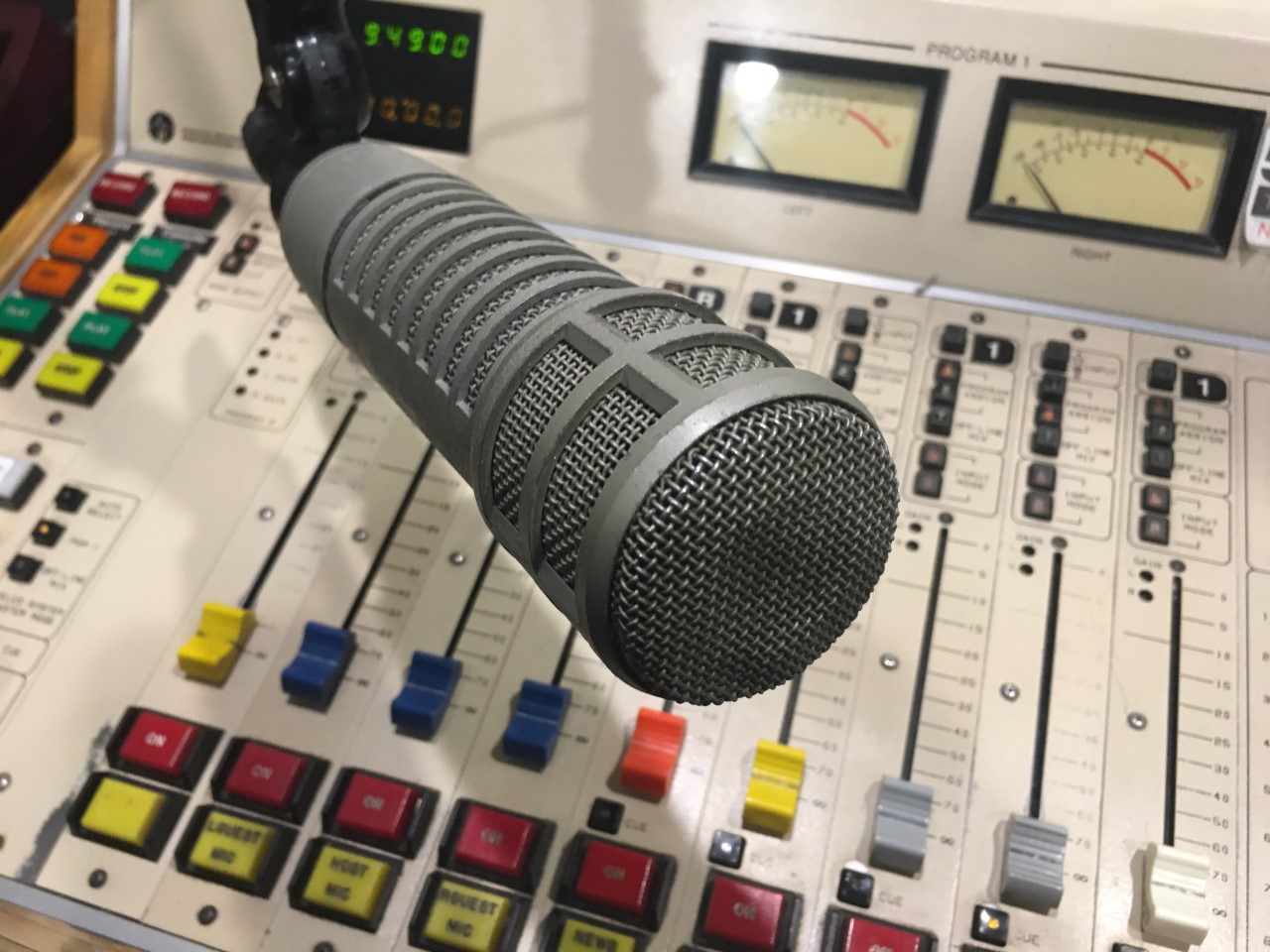 CHARLESTON, W.Va. — Governor Jim Justice has announced he will lift the state’s mask mandate on June 20th if the state can reach a threshold of 65 percent of West Virginians over the age of 12 are vaccinated.

In recent days, the state’s older population has willingly accepted the vaccination, but the younger generations have been less inclined to help the process along. The West Virginia Broadcasters Association recently announced plans to use the power of radio and TV to help it along.

“We go out and do remotes and get involved in concerts and our clients do too. The sooner we’re back to normal, the more we’ll be able to participate in events. We thought what can we do to help out,” said Michele Crist, Executive Director of the Broadcasters.

The Broadcasters Association will use known personalities in radio and television to create public service announcements to play on the air encouraging people to get vaccinated. Crist said its a very personal appeal from many known names.

“We’re trying to use our talent and local people in the community that people might relate to and tell the story why they got vaccinated,” she said.

However, it doesn’t end there. Crist suggested broadcasters across the state will also allow others to tell their own stories and share their own appeal of why they hope others will be vaccinated, particularly in the younger age group.

“The DJ’s are great to encourage it, but when your’e out there, give the mic to somebody and let them tell their story and all of their friends are hearing it,” she explained.

Last week Charleston based filmmaker Filmanatix produced a 2:00 video feature with many prominent health leaders and business owners in Charleston . The video told the story of many wanting to see thing return to normal. I will be used on television and social media to push for vaccination for those in the younger demographic.