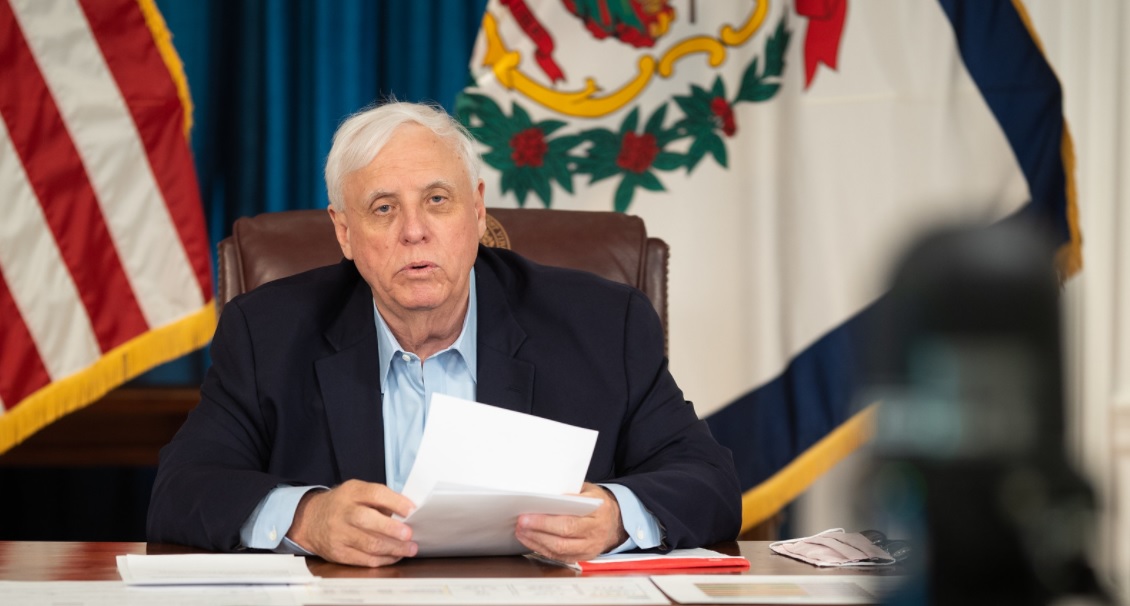 CHARLESTON, W.Va. — Gov. Jim Justice said Wednesday $100 gift cards for those between the ages of 16 and 35 who have been vaccinated against COVID-19 are at the printers.

“They should be done this week,” Justice said at Wednesday’s media briefing. “Everything is imminent. Everything is happening right now.”

Justice first introduced his vaccination incentive plan weeks ago. He wanted to give out $100 U.S. Savings Bonds but he admitted Wednesday the original plan ran into several roadblocks.

“I didn’t realize that savings bonds were not issued the way they were when I was growing up or buying bonds for our kids,” Justice said.

The state then asked the U.S. Treasury to do a special bond for West Virginia and when that didn’t work, Justice said he turned to silver dollars but that was even more complicated. He said they’ve landed on having those who get vaccinated between the specified ages to sign-up for them when they get vaccinated. They will then receive one electronically.

Justice didn’t give any specific details Wednesday about when the distribution would begin.

“Our viewership is not as strong as it has been. I think we can do this in a better way by doing it two days a week now. If things get tough or rough in any way we’ll go back to five days a week,” Justice said.

The media briefings will be held on Monday and Wednesday next week but on Tuesdays and Thursdays from then on.

Justice held the briefings five days a week during the first several months of the pandemic.