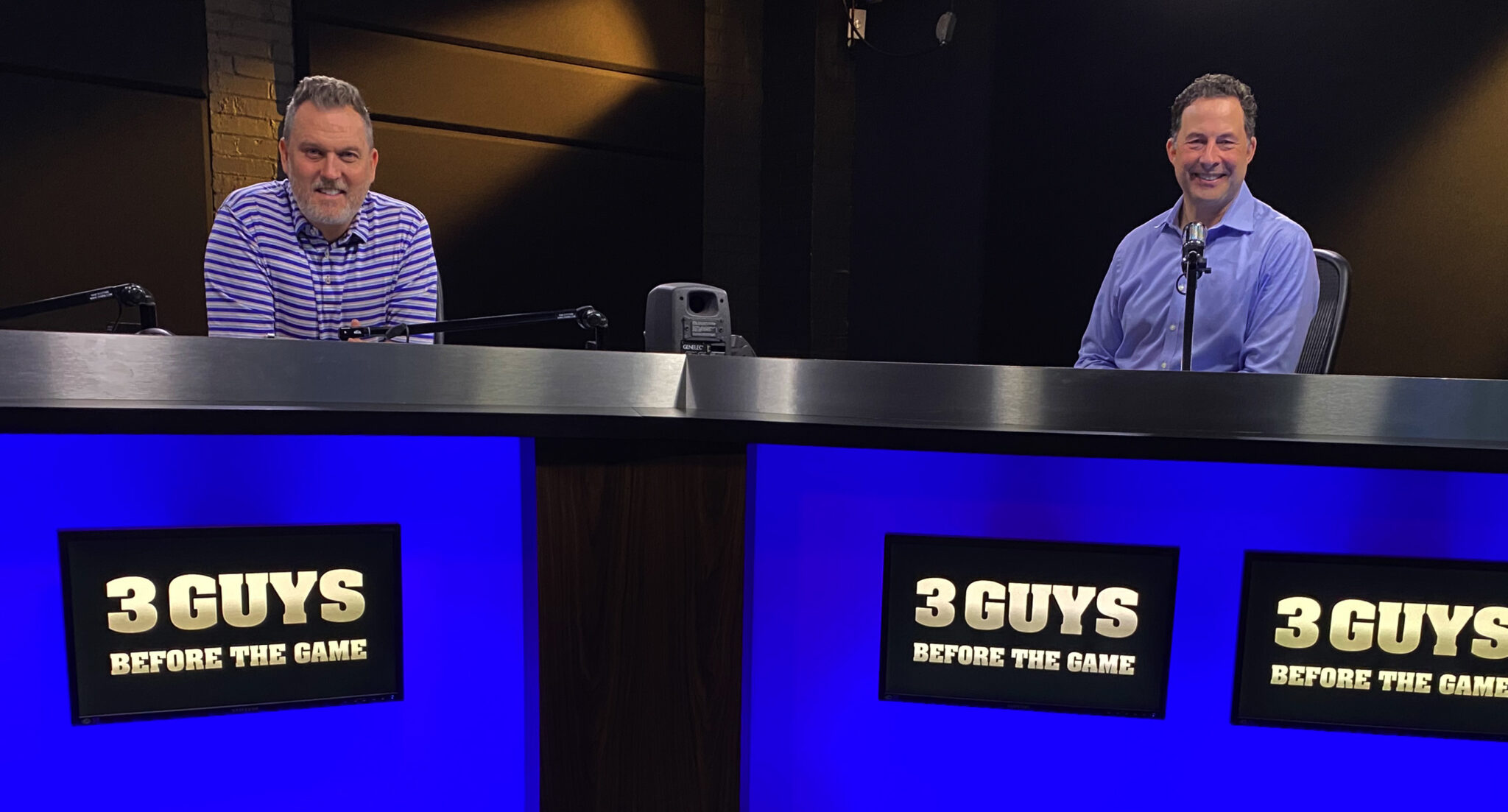 He’s one of the greatest football players in West Virginia University history.

Nearly 40 years after completing his Mountaineer career, Darryl Talley’s name remains synonymous with success at the highest level.  He left both WVU and the Buffalo Bills as the leading tackler in team history.

When it came to toughness, Talley never missed a single game in his 11 seasons with the Bills which included two Pro Bowl selections and an unprecedented four Super Bowl appearances.

On this episode, the “Guys” learn the story of the under-recruited high school prospect who became one the best in college and NFL history.