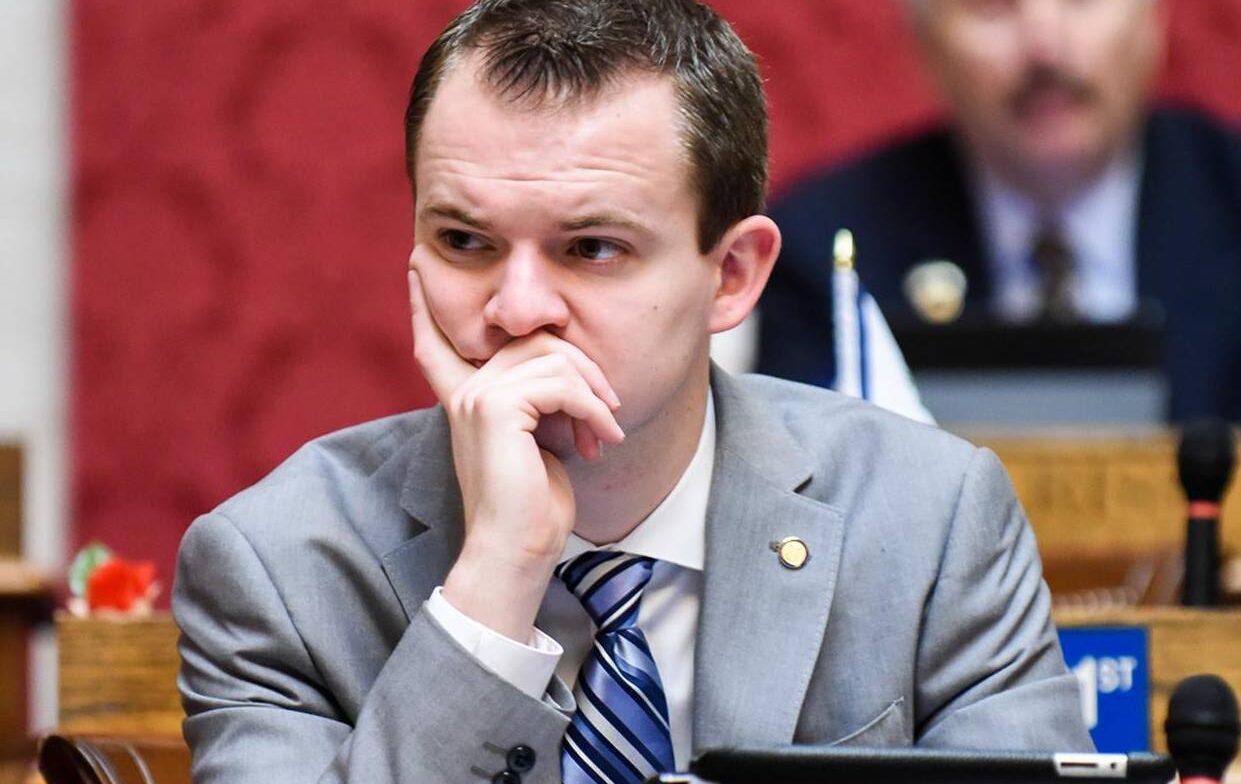 CLARKSBURG, W.VA. — After being elected to three terms in the West Virginia House of Delegates, Republican Ben Queen is ready to take the next step, is running for the state senate in 2022. Queen announced Thursday morning that he is running for the 12th Senatorial District seat, currently held by Democrat Mike Romano, which covers Harrison, Lewis, Gilmer, Braxton and Clay Counties.

“In 2022, I won’t be seeking re-election to the House of Delegates, rather taking on a run for a state senate seat,” Queen announced on WAJR’s Talk of the Town.

“I will have completed my third term in the House. I’ve been pretty passionate being chair of the Small Business and Economic Development Committee and I’m excited to bring that experience over to the state senate,” Queen said.

At the age of 20, Queen was first elected to the House in 2016 and re-elected in 2018 and 2020 and has served as chairman of the Committee on Small Business, Economic Development and Entrepreneurship. He also serves on the House Judiciary Committee and the Committee on Senior, Children and Family Issues.

Queen conceded its early to make the decision with the May primary still a little less than ten months away but knew he was ready to try to make the jump between chambers.

“I’ve had a lot of interest from around the state and around the district encouraging me to run. So, I thought I’d throw my hat in the ring to let everyone know who asked me personally.”

Queen is the owner of Ben Queen Photography, which he started in 2007 as a 12-year-old freelance photographer. He’s been recognized by the Harrison County Chamber of Commerce as “Young Entrepreneur of the Year.”