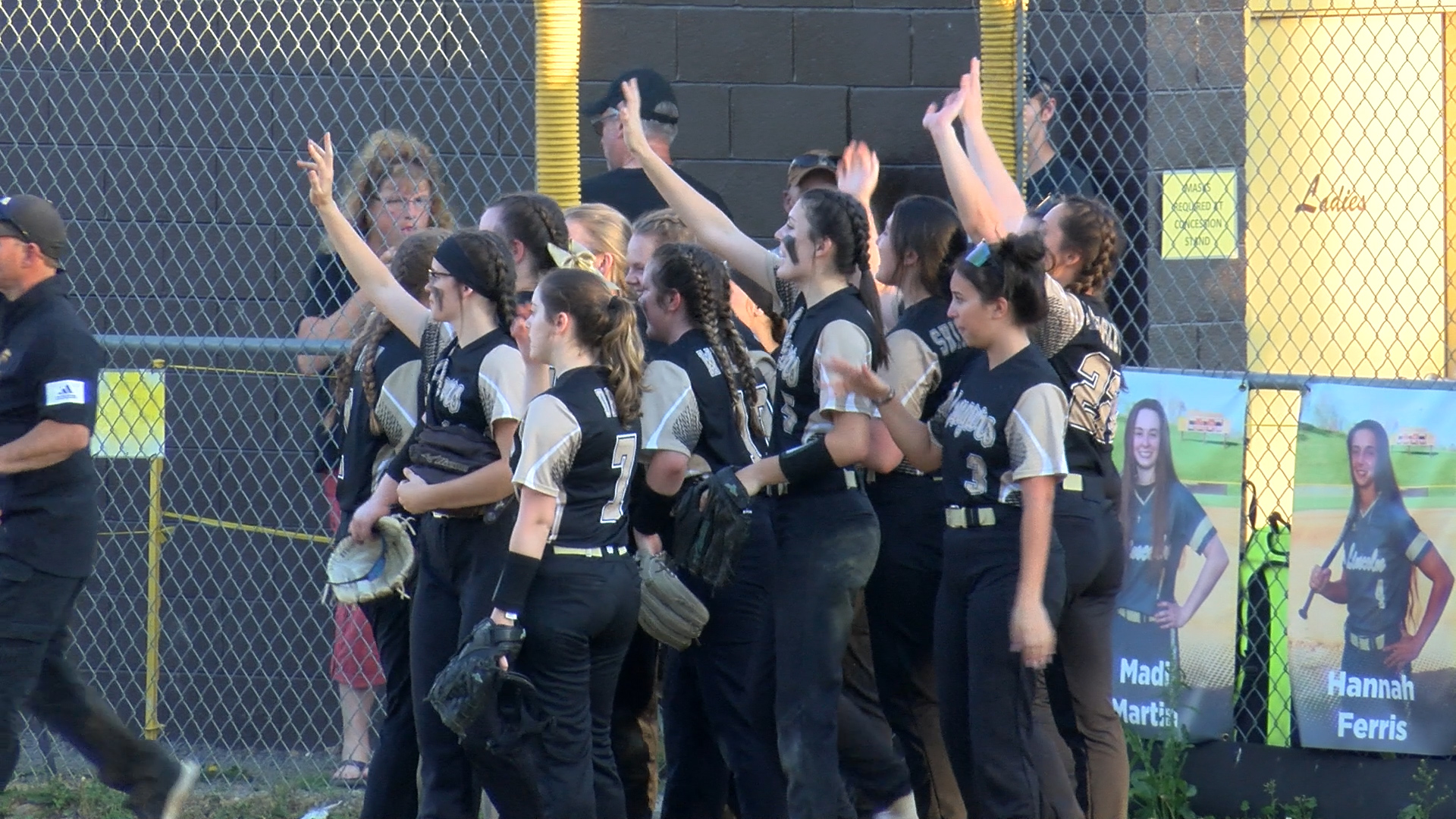 SHINNSTON, W.Va. — Facing elimination for the second consecutive game, Lincoln kept their season alive with a 3-0 win over Robert C. Byrd in the opening game of the Class AA Region II, Section 1 championship round. The Cougars and the Flying Eagles will play in the decisive game of the sectional Monday in Shinnston.

Lincoln’s Delaney Haller allowed just one hit and one walk while striking out ten batters. An infield single by Ava Junkins with two out in the sixth spoiled a potential no-hit bid.

The Cougars (23-1) scored the only run they would need in the first inning. Destiny Cunningham sent Haller to the plate with a run-scoring single. Lincoln added a pair of runs with sacrifice flies on consecutive pitches in the fourth inning. Madi Martin and Haller drove in Emily Robey and Alania Rice with the final runs of the game.

Fran Alvaro went the distance in the circle for RCB (15-8) . She allowed two earned runs and four hits while collecting five strikeouts.