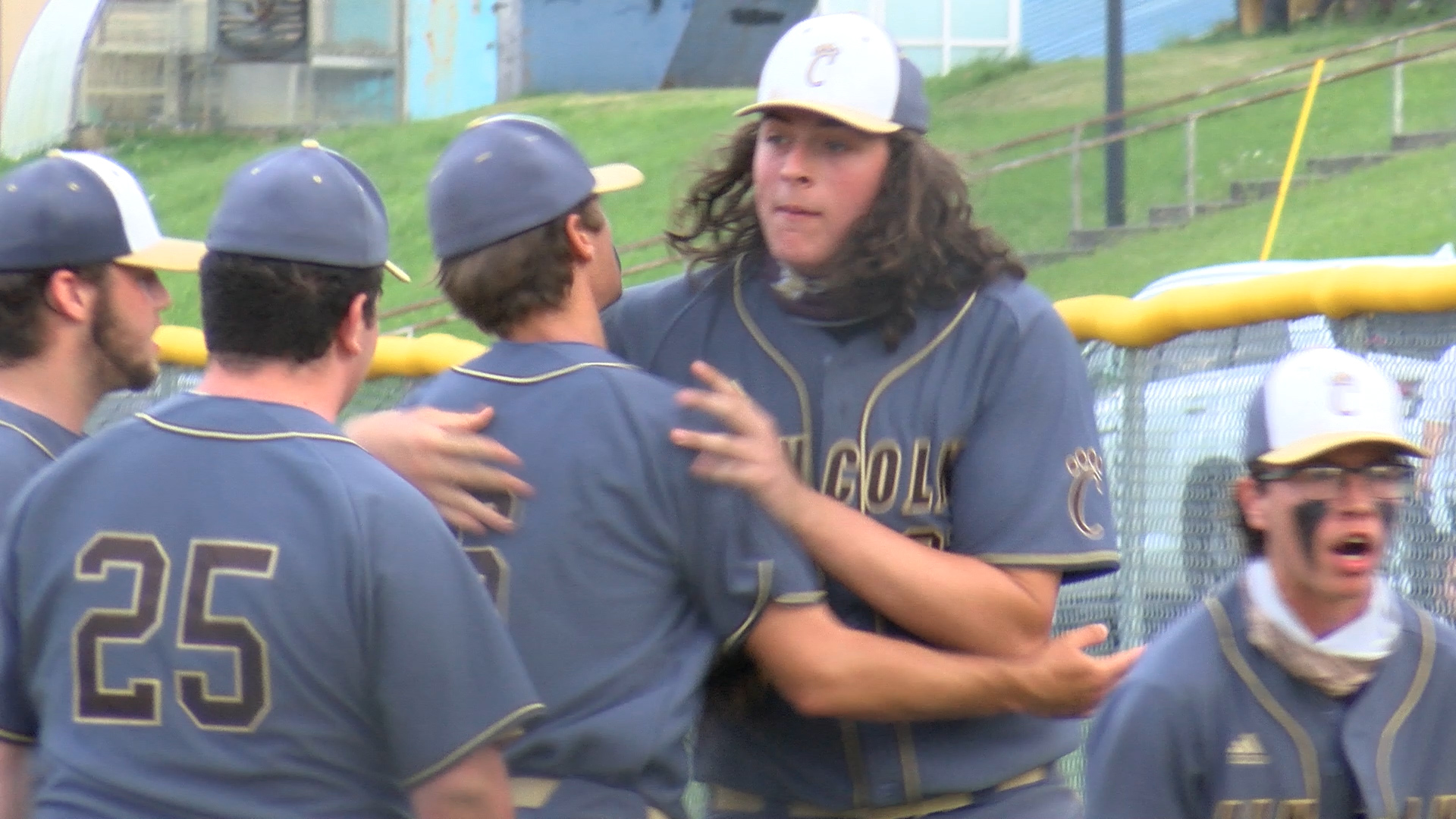 “It has taken a team effort. We have pitched guys here and there and tomorrow we have to find one more guy to get us through,” said Lincoln head coach Mark Starkey.

Levi Moore tossed six strong innings for the No. 8 Cougars (19-7). He allowed just one earned run and three hits while striking out five batters.

“Levi hasn’t pitched a whole lot this year because he has had arm problems. But he gutted it out tonight and pitched himself out of a few jams. And we made enough plays to get the win.” said Starkey.

The Cougars racked up six hits in the first two innings and jumped out to a 4-0 lead. Philip Barbour’s Alex Wilson cut the deficit in half with a two-run homer in the fourth inning. The No. 7 Colts (18-9) put runners on the corners with nobody out in the fifth. However, Moore escaped the jam unscathed with a pair of strikeouts.

“That was huge. If they get a hit there, they are right back in it within a run. He is a real competitor out there.”

Wilson also had a double as part of a 2-for-3 day for the Colts. Brayden Arcure went 3-for-4 for the Cougars with two runs scored. Lance Hostutler, Coby Gorby, Payton Hawkins and Logan Hostutler all had multi-hit games for Lincoln.