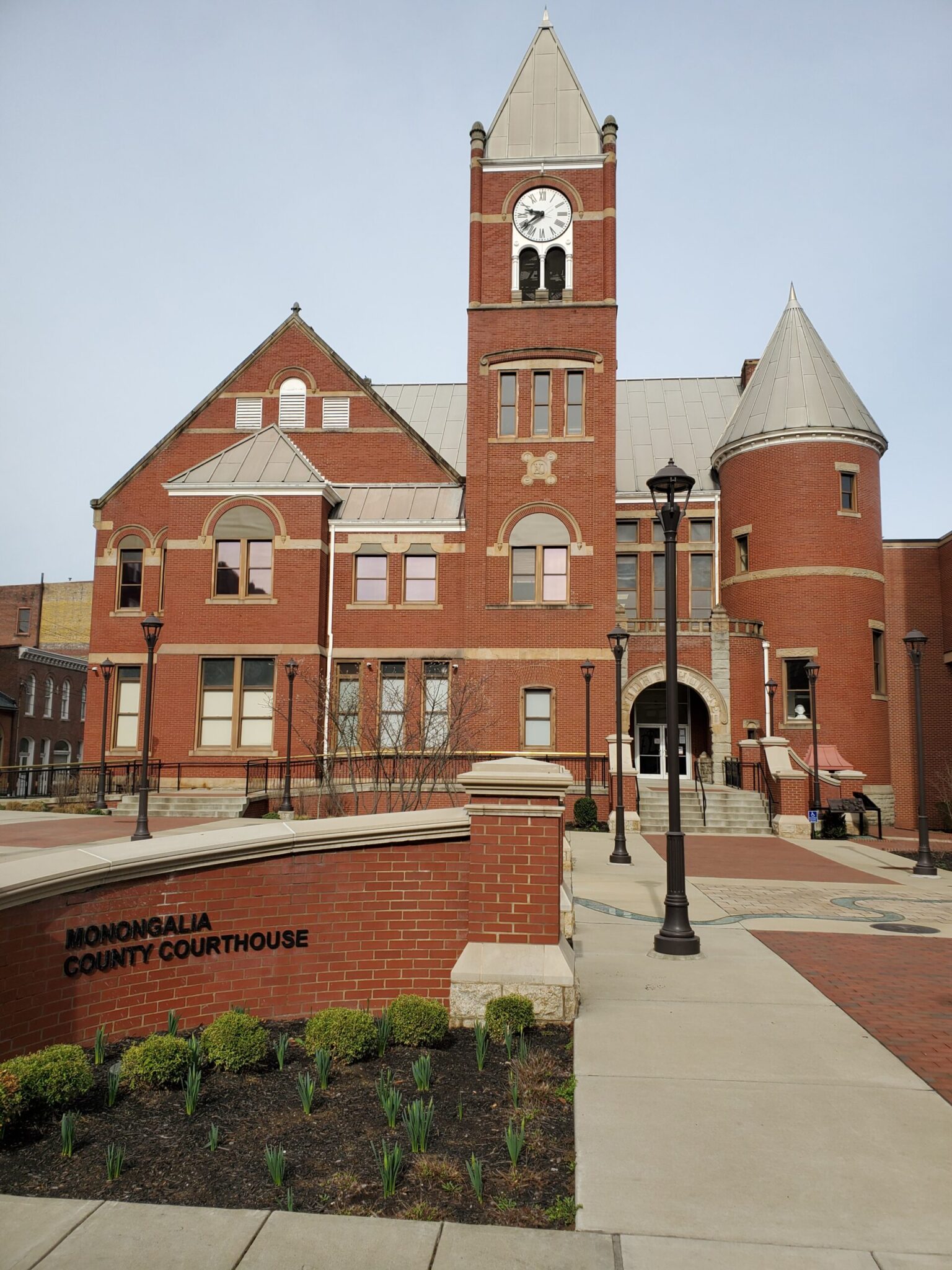 MORGANTOWN, W.Va. — The state has rested in the prosecution of Shaundarius Reeder for first degree murder and conspiracy to commit murder.

A total of 11 witnesses detailed, the apprehension of Reeder and co-defendant Terrell Linear, the reaction of the woman who drove the suspects to Walmart and processing of evidence and lab results.

Both are accused of the killing of Eric Smith at the College Park Apartments in February of 2020. Linear pleaded guilty last week to first degree murder with mercy. He could testify on Thursday.

According to witnesses that took the stand Wednesday, surveillance video showed at 3:39 a.m. on Feb. 28, Reeder, Linear and Smith arrived at College Park Apartments Building 21. At 3:42 a.m. Reeder leads Linear into the building and Linear is carrying a scissor jack. The pair went upstairs where they used the scissor jack to break windows in fire doors and damaged all the residential entry doors on the second floor. Just before 3:44 a.m. the pair allegedly pulled hoods over their heads and reentered the front entrance. While the pair entered the first floor where the shooting occurred Linear can be seen holding a black pistol and Reeder is using both hands to tightly close his hood to obscure his face. According to witnesses, before 3:45 a.m. the pair flee the building into the parking lot where there are no surveillance cameras.

After the shooting, Granville police responded to the local Walmart after the learning the suspects may have been spotted there. One officer apprehended Reeder near the front of the store and another took Linear into custody in the first aid aisle. During the arrest, a pink 9 mm handgun and a shell casing fell out of his clothing. Officers secured the evidence and held it for WVU police.

Police say they held Reeder for about 25 minutes before he was transported for questioning. During that time, Reeder asked the officer about his service weapon while noticing it was a Glock. Reeder went on to tell the officer on scene that he was “infatuated with firearms.”

Police told the jury the woman who drove the suspects to Walmart was so scared she remained in a crouched position in an aisle while police spoke to her. Police had to take the woman from the rear exit of the store to the Granville Police Department for questioning. She faces no charges.

Just hours after the shooting was reported officers from WVU Police and Granville began gathering evidence with the help of detectives from the Morgantown Police Department.

Surveillance collected from businesses in downtown Morgantown and at the College Park Apartments showed Reeder with a pink pistol and Linear with a black pistol at different points in the evening.