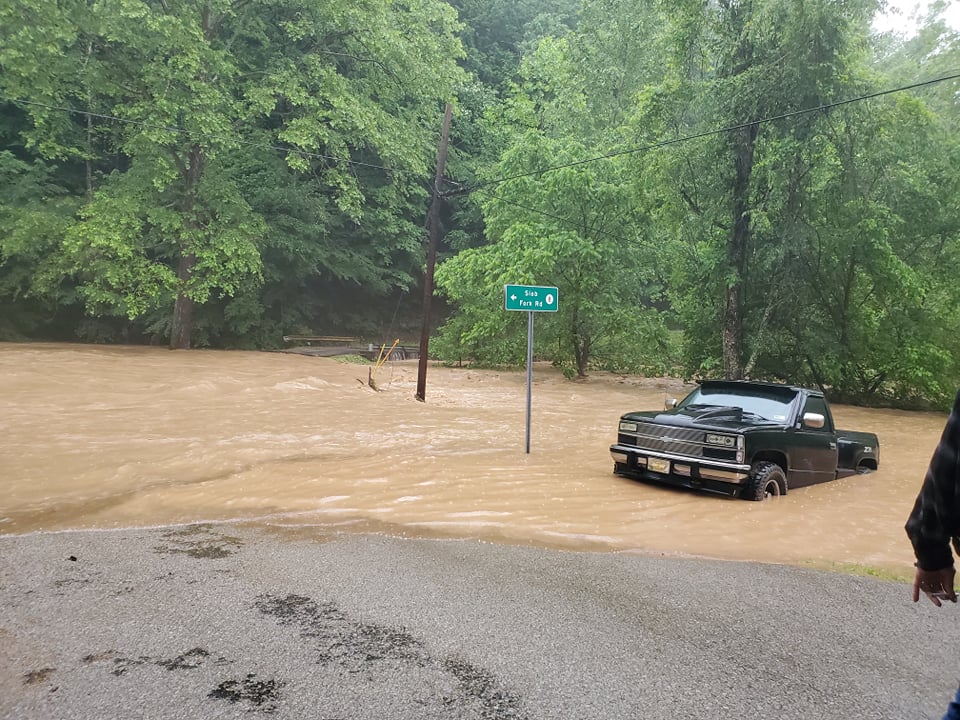 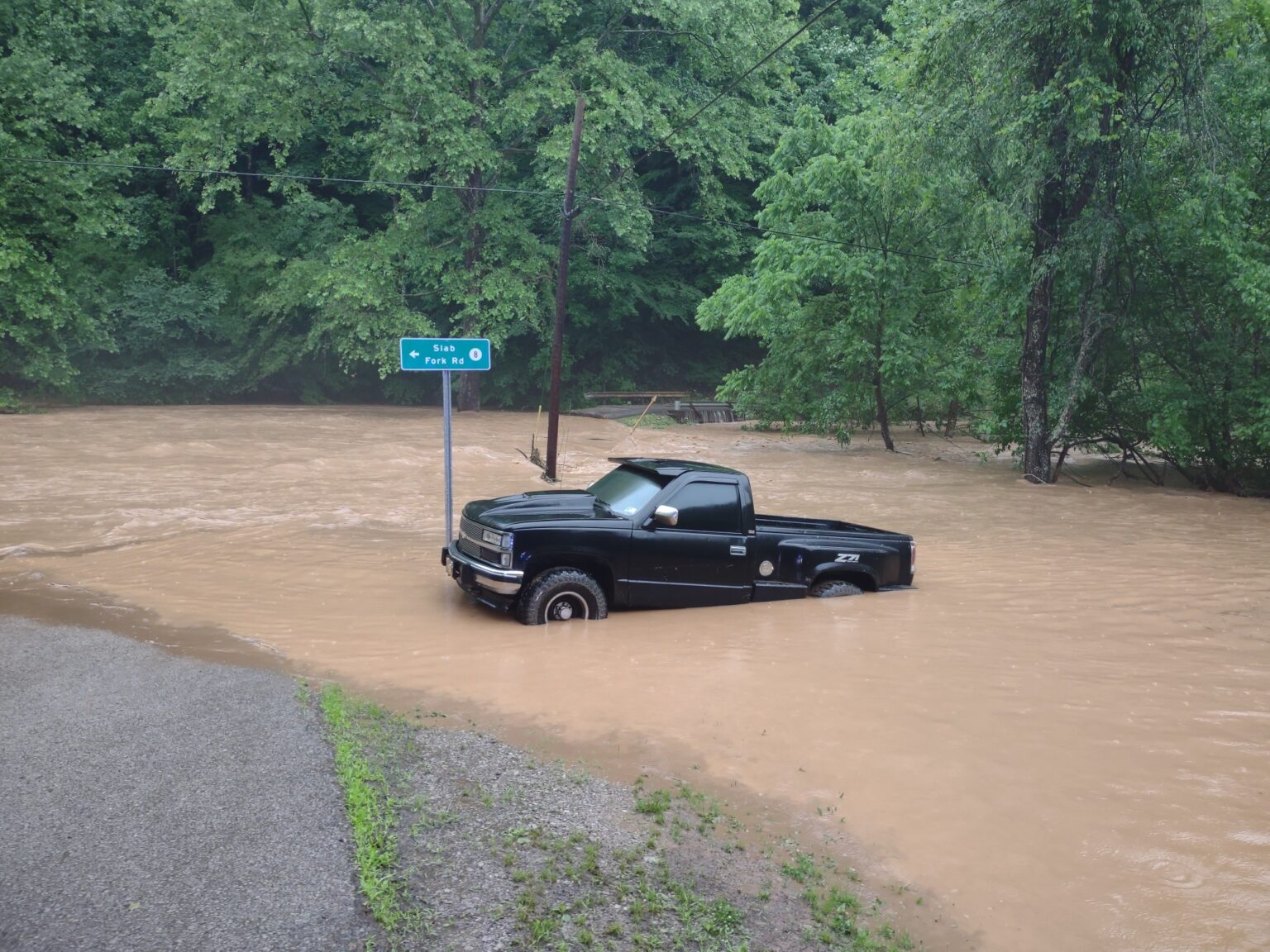 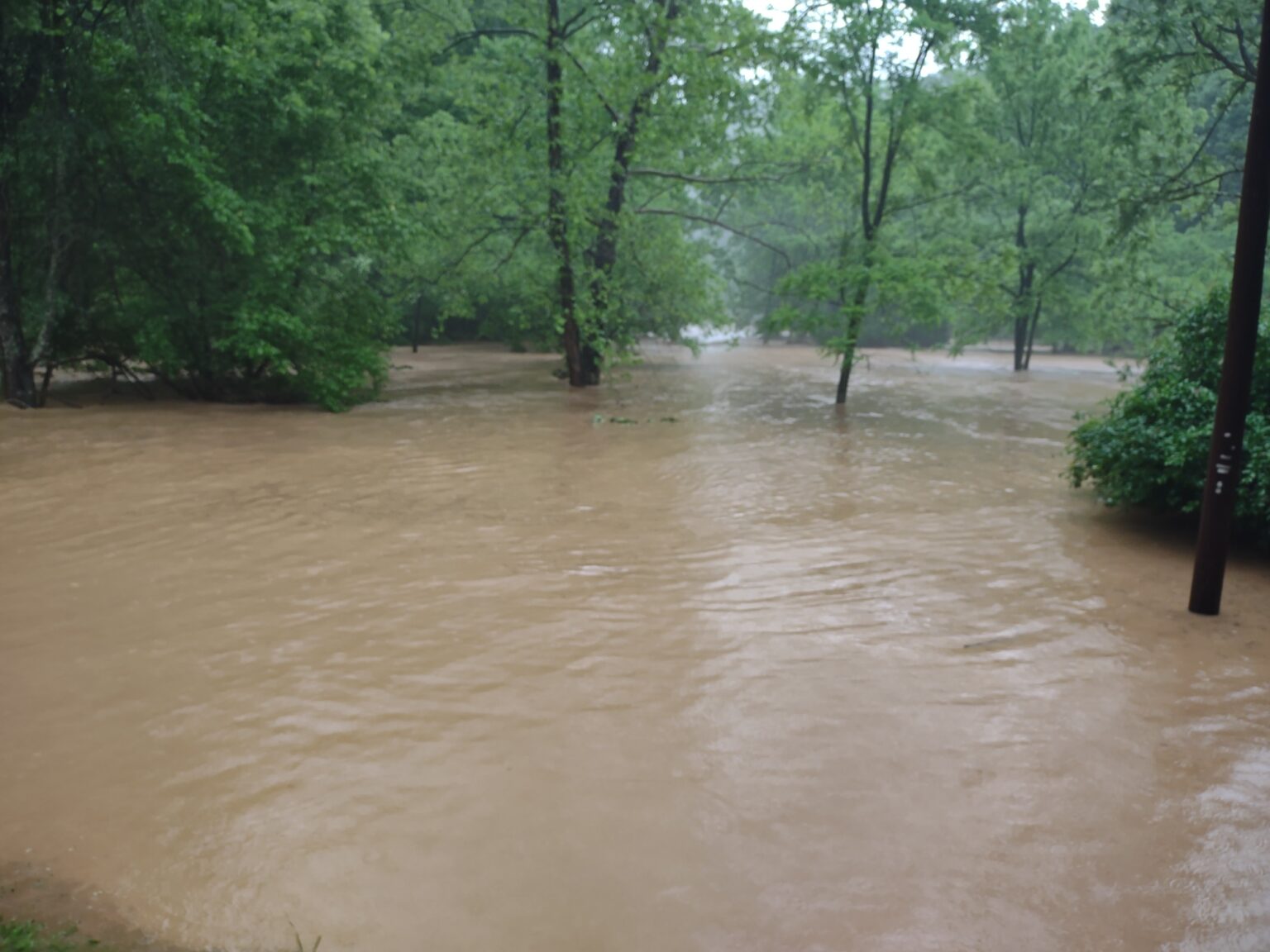 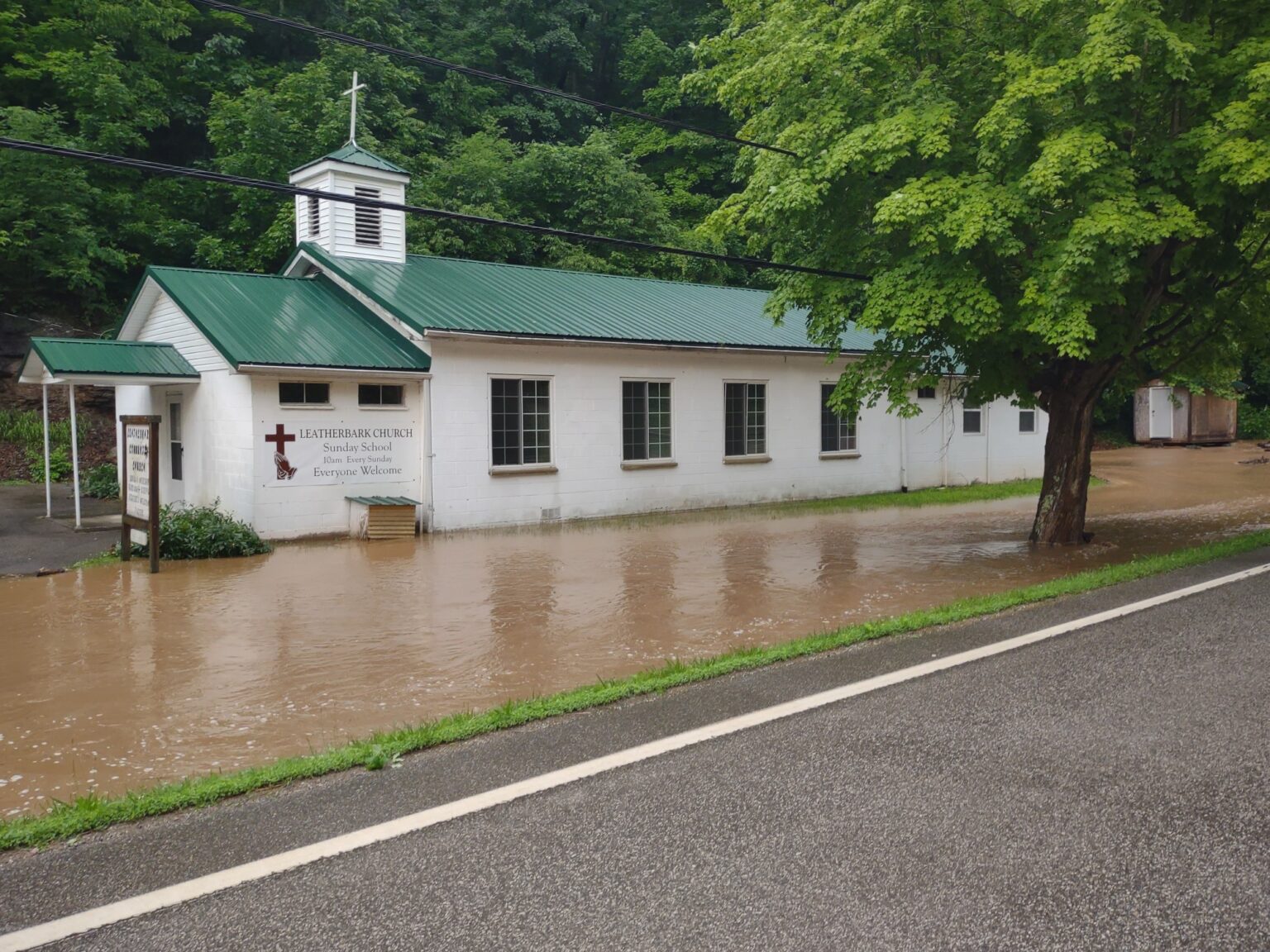 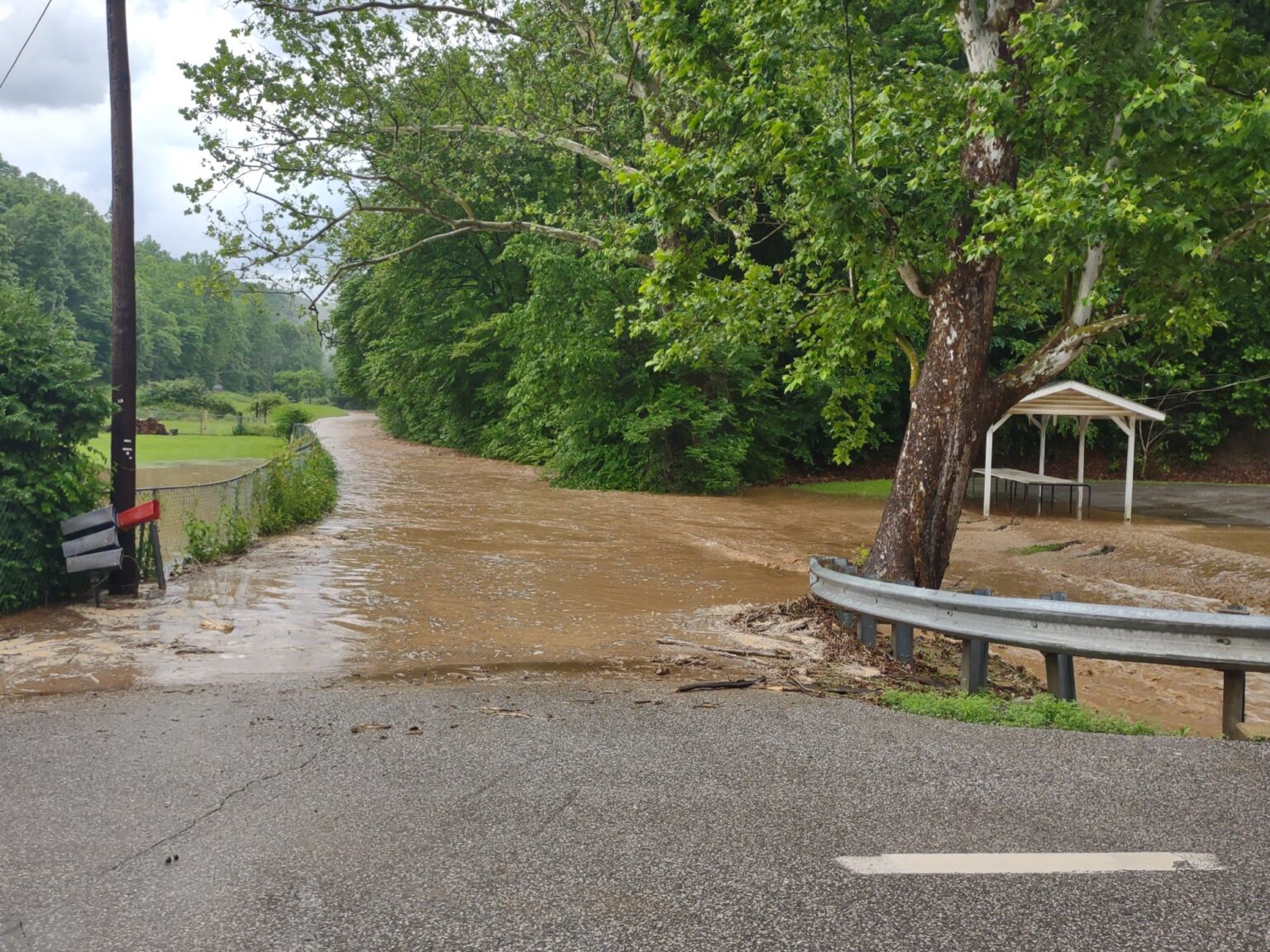 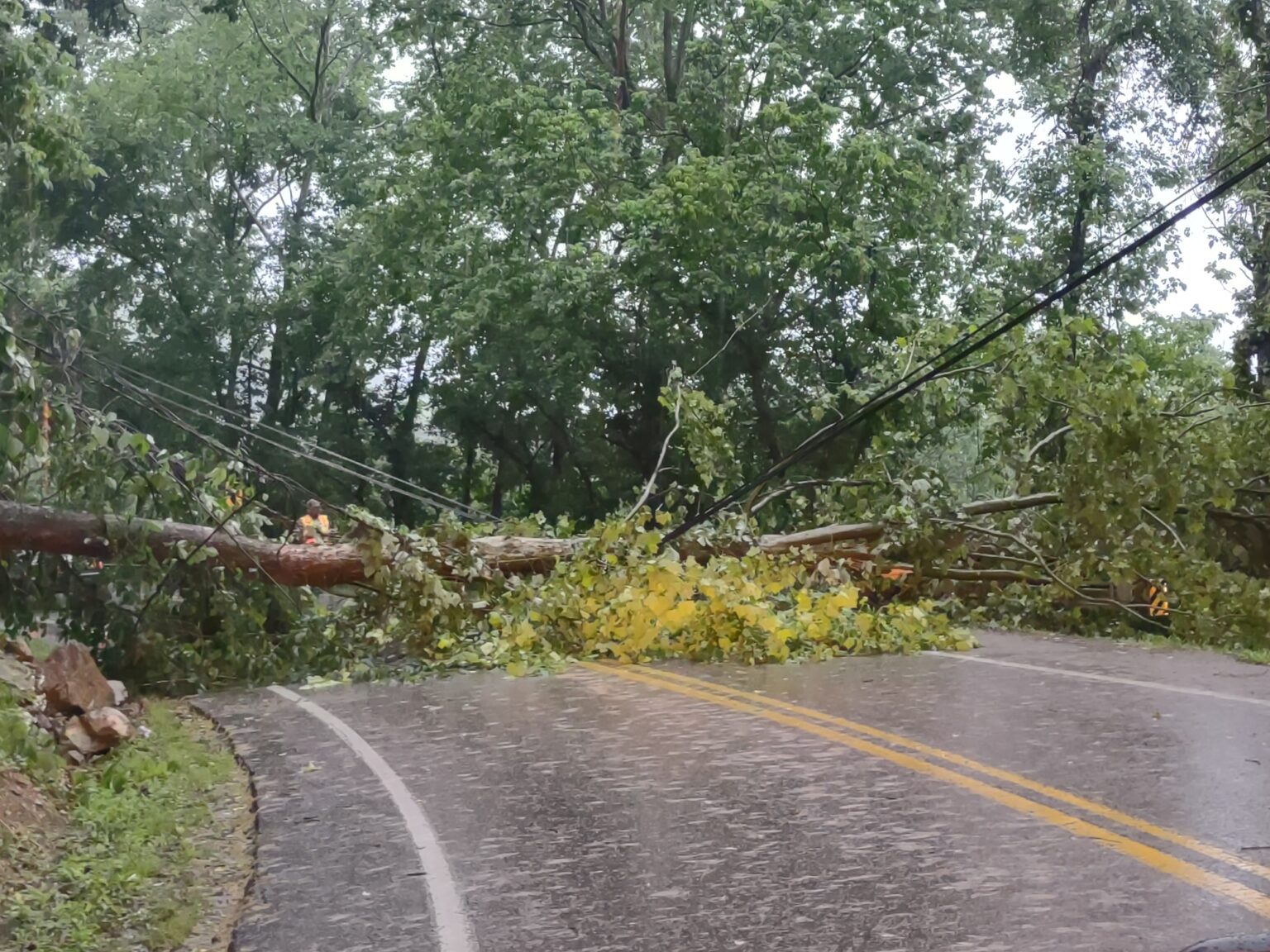 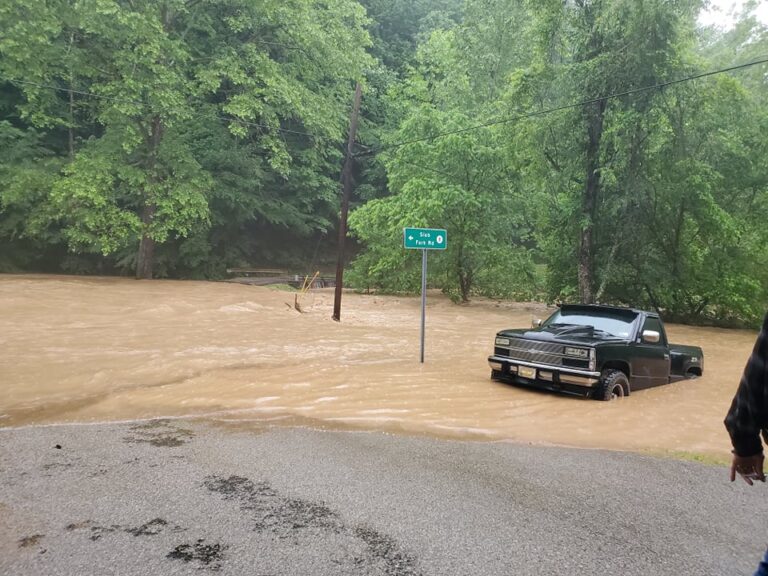 Scenes from high water across Calhoun County on Sunday.

GRANTSVILLE, W.Va. — Volunteer fire fighters in Calhoun County didn’t get much rest through the weekend. Passing storms on Friday night set the stage for three days of heavy rain which caused flooded roads and homes.

The storms were county wide, but the heaviest and most constant downpour was on the northern end of the county. Roads were flooded, culverts washed out, and many were stranded. As for damage to private property there were reports of basement flooding and lost gardens, but according to Sears there’s been nothing catastrophic.

“We did not have any reports of it being in the living space of homes,” she explained.

Sunday’s heavy storm was accompanied by high winds which knocked down a lot of trees and created widespread power outages. There was one tree which fell across a road and landed on a garage. Nobody was injured, but the home incurred significant damage.

“We have a lot of debris on the roads where there was just so much water coming off the hillsides that it  washed into the roads. We’ve had the fire departments out there trying to sweep it off the roads. It was a lot,” she said.

The Division of Highways is working to remove the debris and get those roads reopened today. Only a handful of secondary roads remain blocked, but all need some attention from washouts. There are line crews all across the county working to restore power. A quarter of the Calhoun County’s population had no electricity Monday morning. The outages for a good period of time included the county’s 9-1-1 center which operated on generators.