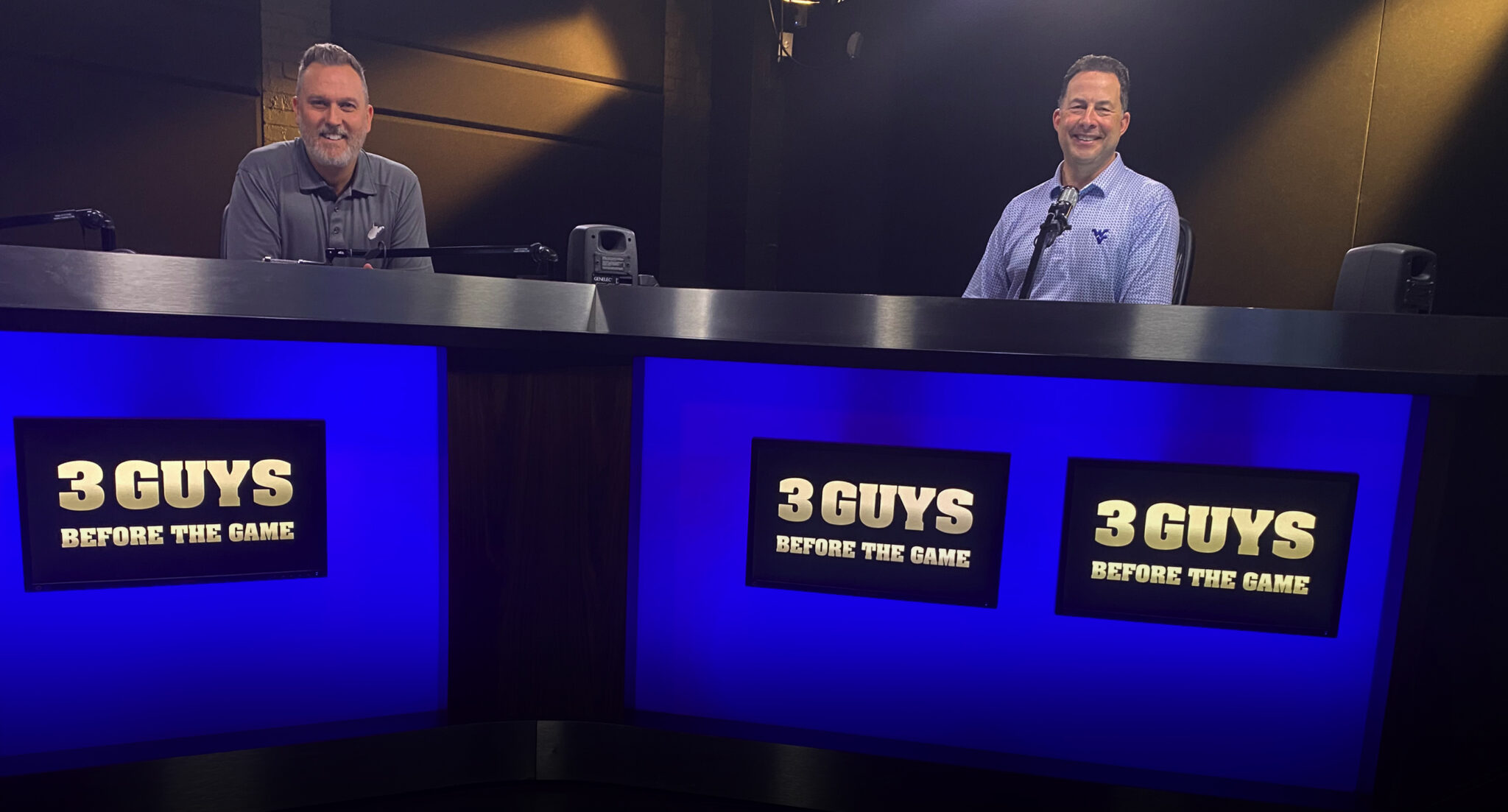 Chances are you haven’t heard from him lately, but please know that Kevin Pittsnogle is comfortable and happy.

The West Virginia University icon has fond memories of his record-setting career as a Mountaineer basketball player, but chooses to devote his attention on the future much more than the past.

The center with guard-skills that became a nationally known phenomenon graciously declines interview requests.   In the new world of athlete brand-building, Kevin Pittsnogle would rather be “brand-less.”

In this rare interview, Pittsnogle looks back at his evolution as a player and his current role of special education teacher and basketball coach.

Take a listen down basketball memory lane with one of the West Virginia’s all-time greats.

Sports
Highly touted wideout Kevin Thomas commits to Mountaineers
Thomas becomes the 16th commit and second wide receiver in West Virginia's 2022 recruiting class.
By Greg Carey
Sports
Regents at Texas, Oklahoma vote unanimously to accept invitation to SEC
The Longhorns and Sooners say they will remain in the Big 12 through June 2025, but both could come to a settlement with the Big 12 to leave sooner.
By Greg Carey
Sports
McBride selected 36th overall, set to join Knicks
An early entry in the draft, the West Virginia guard was not chosen in the first round, but came off the board early in the second.
By Greg Carey
News
Big 12, ESPN at odds; SEC votes unanimously to invite Oklahoma, Texas
Big 12 Commissioner Bob Bowlsby has accused ESPN of wrongdoing; network says accusations have no merit.
By Greg Carey
View AllHoppy's Commentary