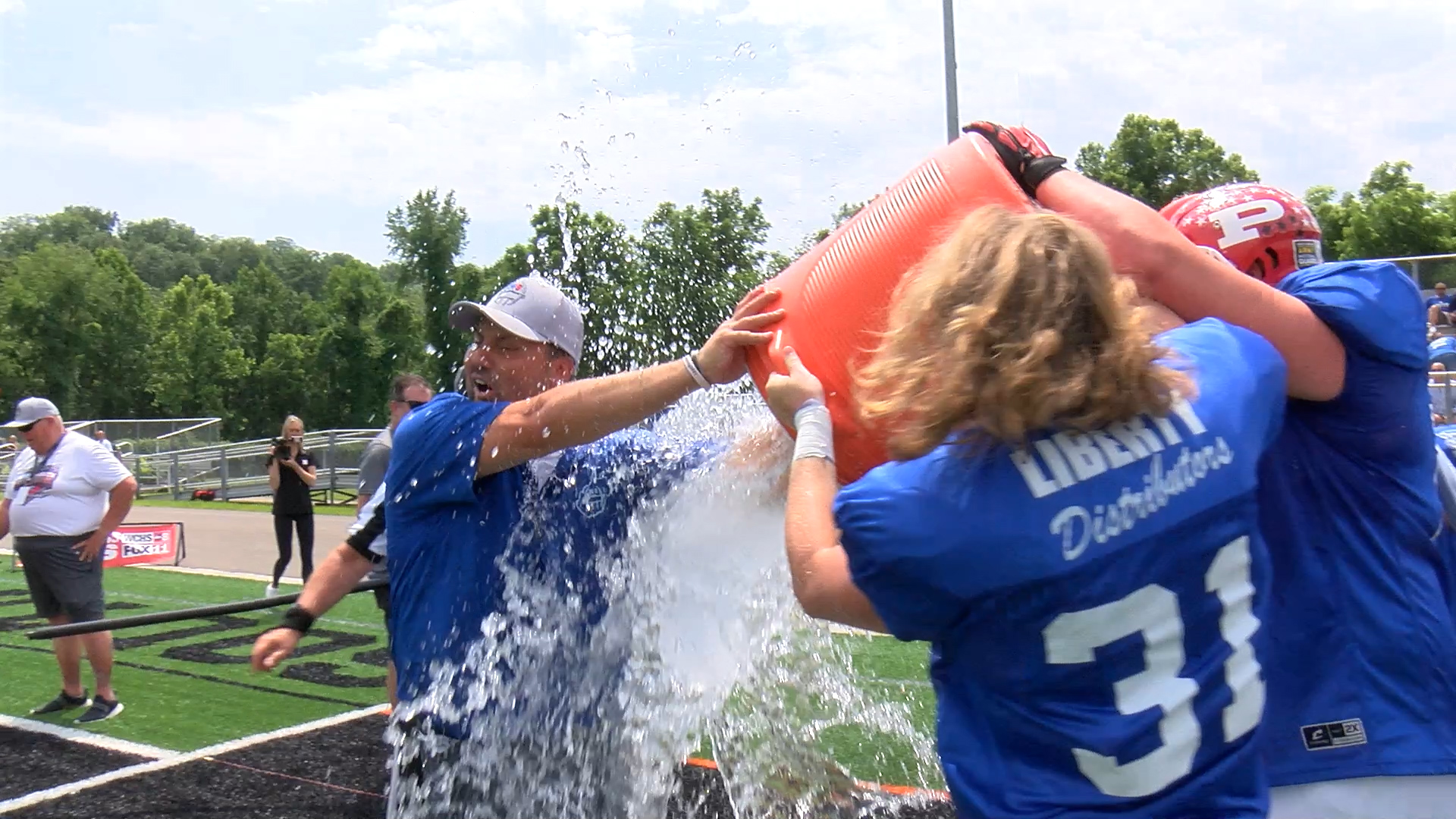 SOUTH CHARLESTON, W.Va. — A pair of eastern panhandle standouts accounted for all four touchdowns as the North Bears blanked the South Cardinals in the annual North-South game at South Charleston High School, 26-0. With the win, the North is enjoying their longest win streak in the series at five games.

“That was kind of the pregame message that a lot of people think that football lives in Charleston or below. But there is a lot of good football played in the eastern panhandle particularly but also in North Central West Virginia and throughout the smaller schools in Central West Virginia.” said North and North Marion head coach Daran Hays.

The Bears scored on their first two possessions of the game. Spring Mills quarterback Keon-Padmore Johnson scampered 42 yards for a touchdown less than two minutes into the contest. Four minutes later, Padmore-Johnson rushed ten yards for another score to extend the North lead to 13-0.

In the second quarter, Martinsburg’s Kevon Warren powered his way into the end zone from fourteen yards out, increasing the lead to 19-0. Padmore-Johnson (148 yards) and Warren (97 yards) accounted for 245 of the North’s 270 yards of offense.

“We have always been on the opposite team but we were so happy to get in the backfield. We bonded real good together. That’s my boy,” Padmore-Johnson said of Warren.

“The amount of speed, physicality and competitiveness those two dudes have, it flipped about Wednesday. They were all fun until about Wednesday evening and then they flipped the switch,” Hays said.

Padmore-Johnson, who was named the Kenny Wright North MVP winner, accounted for his third touchdown in the fourth quarter. He found John Marshall’s Dalton Flowers on a 42-yard strike to cap the scoring.

“Our linemen really ate today. They dominated out there,” Hays said.

Richwood’s Caleb Jantuah won the Rat Thom Award as the South MVP. Midland Trail’s Chris Vines intercepted a pass in the fourth quarter for the South.

Hays became the third North Marion head coach, along with Roy Michael and Gerry White, to lead the North to a shutout victory.