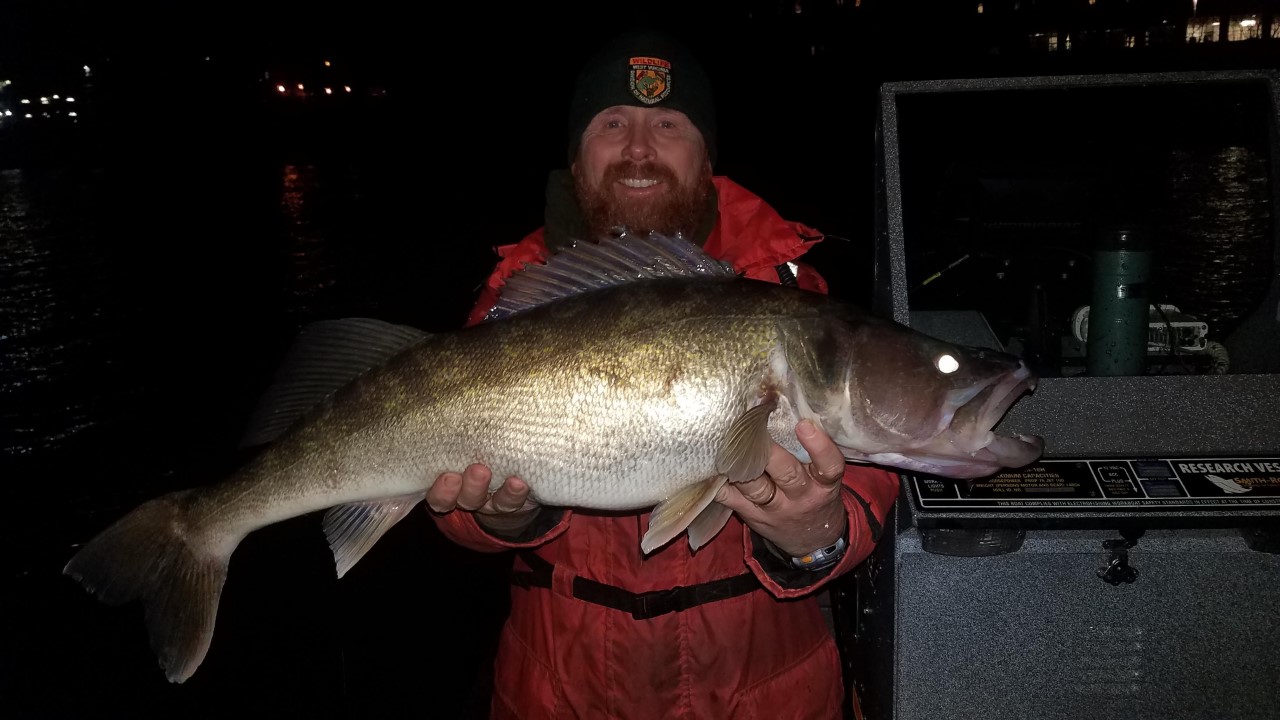 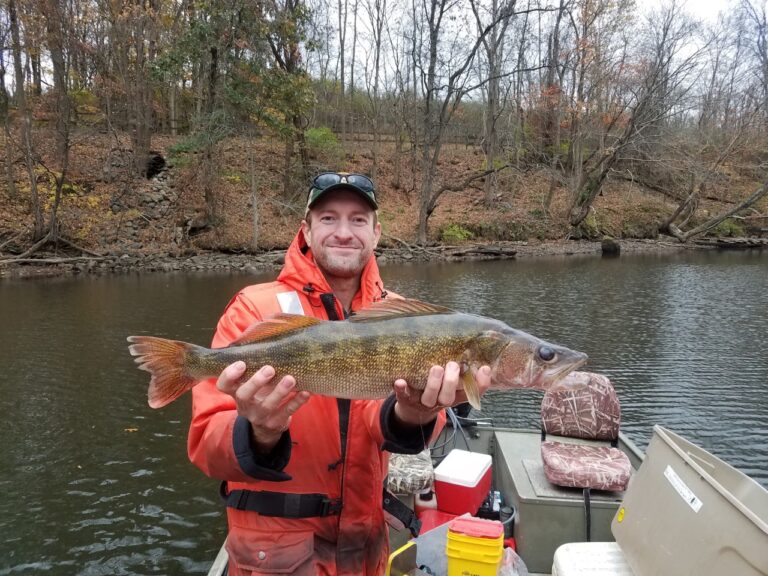 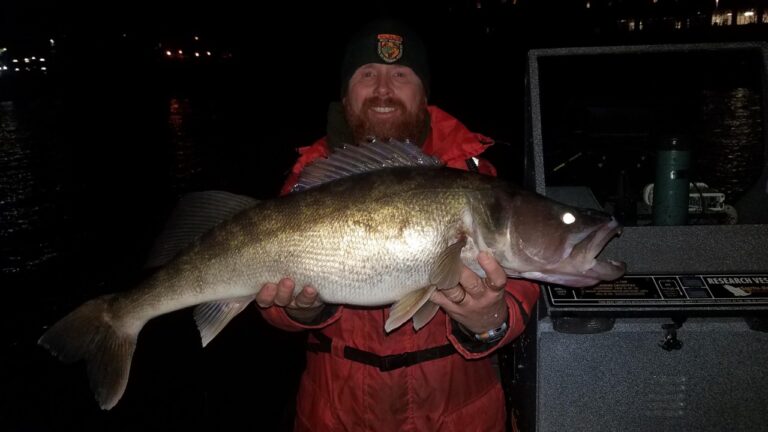 FAIRMONT, W.Va. — Biologists with the West Virginia Division of Natural Resources  have learned when it comes to fishing regulations, one size doesn’t necessarily fit all. A blanket regulation for walleye implemented five years ago has been under review in three waters of northern West Virginia.

District 1 Fisheries Biologist Dave Wellman said the regulation approved five years ago was a 15 inch minimum size limit and an eight fish creel limit for walleye on Tygart Lake, Cheat Lake, and the Monongahela River. He explained a review of those regulations revealed things are definitively different.

“We have evaluated those waters and what we’ve found is that 15 inch limit really isn’t working on a couple of those waters. There are a lot of reasons for it, but it’s a pretty big contrast between Tygart Lake and Cheat Lake,” he explained.

Tygart Lake has great recruitment and spawning in the water each year is strong. But Wellman said it takes a walleye in Tygart Lake much longer to grow to 15 inches.

“It’s a Corps of Engineers lake with extreme water fluctuation and very little nutrients. You don’t have a great forage base and so the walleye really grow slowly,” Wellman explained.

Conversely in Cheat Lake, it’s a fertile body of water which has really taken off in recent year’s with improved water quality. The problem with the 15 inch limit at Cheat Lake is too many of them are getting past 15 inches before they reach sexual maturity.

“Since 2010 we’ve seen real improvement. Those walleyes grow faster at Cheat Lake than any other lake in the state. You have very fast growing fish and limited reproduction,” he said.

Therefore, Wellman and his team have asked the Natural Resources Commission to consider changes to the regulations. On Tygart Lake they want to remove the 15 inch minimum, but leave the eight fish limit intact.  On Cheat Lake they want to change it to a 20-to-30 inch slot limit. Anglers would be permitted to keep one walleye over 30 inches.  The slot limit is similar to regulations on the New River where the idea is to protect the sexually mature females and allow for the highest chances of natural reproduction. Cheat Lake has been stocked for many years and since 2010, the fish have started to hold their own with natural reproduction.

“Those female walleye are growing so fast, the 15 inch minimum is not protecting them,” he said. “They’re not sexually mature until their 23 to 25 inches.”

Wellman said the aim is for the protection of those larger females at Cheat Lake which would enable the agency  to stop stocking the fish and let natural reproduction take off.

As for the Monongahela River, no change is proposed. Since it’s a riverine environment, the results of the regulation review aren’t as pronounced according to Wellman.

“We’ve seen somewhat of a decline of the abundance of the walleye. We haven’t been ab le to sample enough of them to make a determination if the regulation is beneficial or not,” he explained.

The loss of fish has Wellman and his team considering a stocking of fingerling walleye in the Monongahela River at least for a few years to boost the population. The biggest impact to the walleye numbers in the river is flooding. According to Wellman, the only real spawning areas are the tailwaters of each of the three locks and dams.  High water at the right time can eliminate an entire year class of fish.

The proposed regulation changes will be up for approval before the Natural Resources Commission at the July meeting.