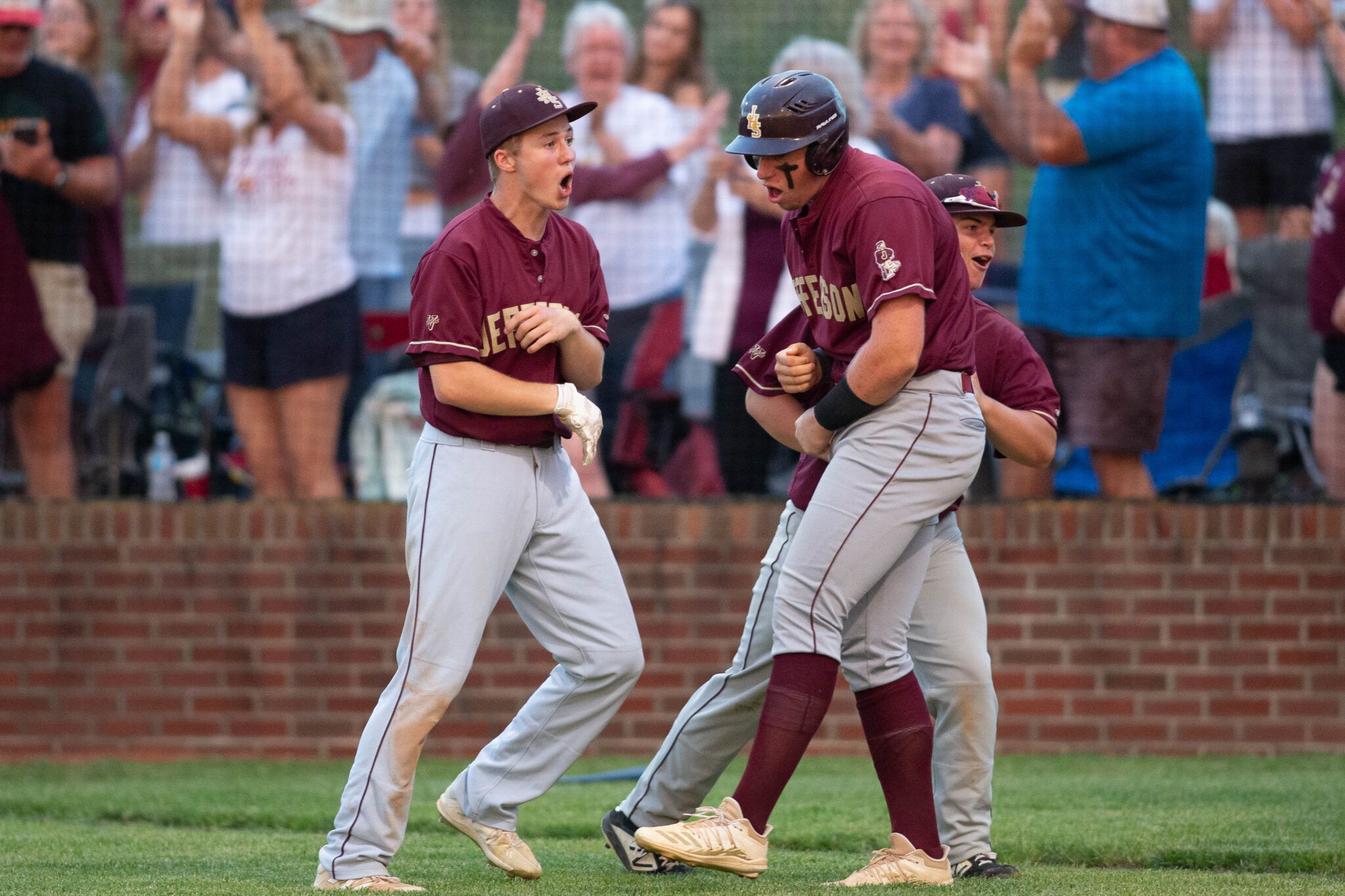 MORGANTOWN, W.Va. — Two teams well acquainted with each other will share the diamond at Appalachian Power Park Thursday in the Class AAA semifinals. Mountain State Athletic Conference rivals Hurricane and St. Albans played in the last state tournament game. The Red Dragons defeated the Redskins in the 2019 final. These teams have combined to win the last three large school titles.

This spring, Hurricane is 2-0 against St. Albans. The second win of the series was a 7-0 triumph in the MSAC semifinals. The Redskins have played nearly perfect baseball in 2021. After losing their second game of the season to Parkersburg South, the Redskins have won 31 games in a row.

At 32-1, Hurricane owns the best record across all classes. Brian Sutphin’s club has scored six runs or more in 30 of their 33 games. WVU signee Joel Gardner is batting .421 in his senior season. The Redskins’ deep pitching staff features Ismael Borrero and Bryson Rigney. The juniors combined for eleven regular season victories are both own earned run averages below 1.25.

With a younger roster this spring, St. Albans posted a mark of 25-7. Rick Whitman’s club battled back from a loss early in their sectional to GW, winning three consecutive elimination games. Seven regulars in the starting lineup are hitting .350 or better, led by Drew Whitman’s .481 average.Will Campbell leads the Red Dragon pitching staff with a 7-1 record and an ERA of 1.89. St. Albans is seeking their third title in four seasons.

In the second semifinal, a pair of veteran head coaches will meet as Jefferson’s John Lowery opposes Robert Shields and the Bridgeport Indians. The two have combined for 2,219 wins and 20 state titles. The Cougars defeated the Indians 6-1 last month. Jefferson struggled their the sectional tournament. The Cougars lost their opener to Washington and then won a pair of one-run games and a nine-inning contest against Washington to stay alive. Jefferson later swept Martinsburg in the regionals.

The Cougars are 27-3, thanks in large part to the prodigious power of Army signee Cullen Horowicz. He has blasted sixteen home runs to go along with 41 RBI. Jefferson is seeking their first state title since 2016.

Bridgeport brings the longest streak of championships into the state tournament. The Indians won six consecutive Class AA crowns from 2014-2019. In their return to the large school classification, Bridgeport is 32-4 and they are 5-0 in postseason games.

A trio of juniors, Ben McDougal, Austin Mann and Christopher Herbert, each own six victories on the mound. Six Indians have driven in at least 25 runs and that group is led by Nate Paulsen’s 55 RBI. Charleston signee Ryan Goff  leads the team with ten doubles and Cam Cole has swiped 32 bases. The Indians are seeking their ninth state title under the direction of Robert Shields.