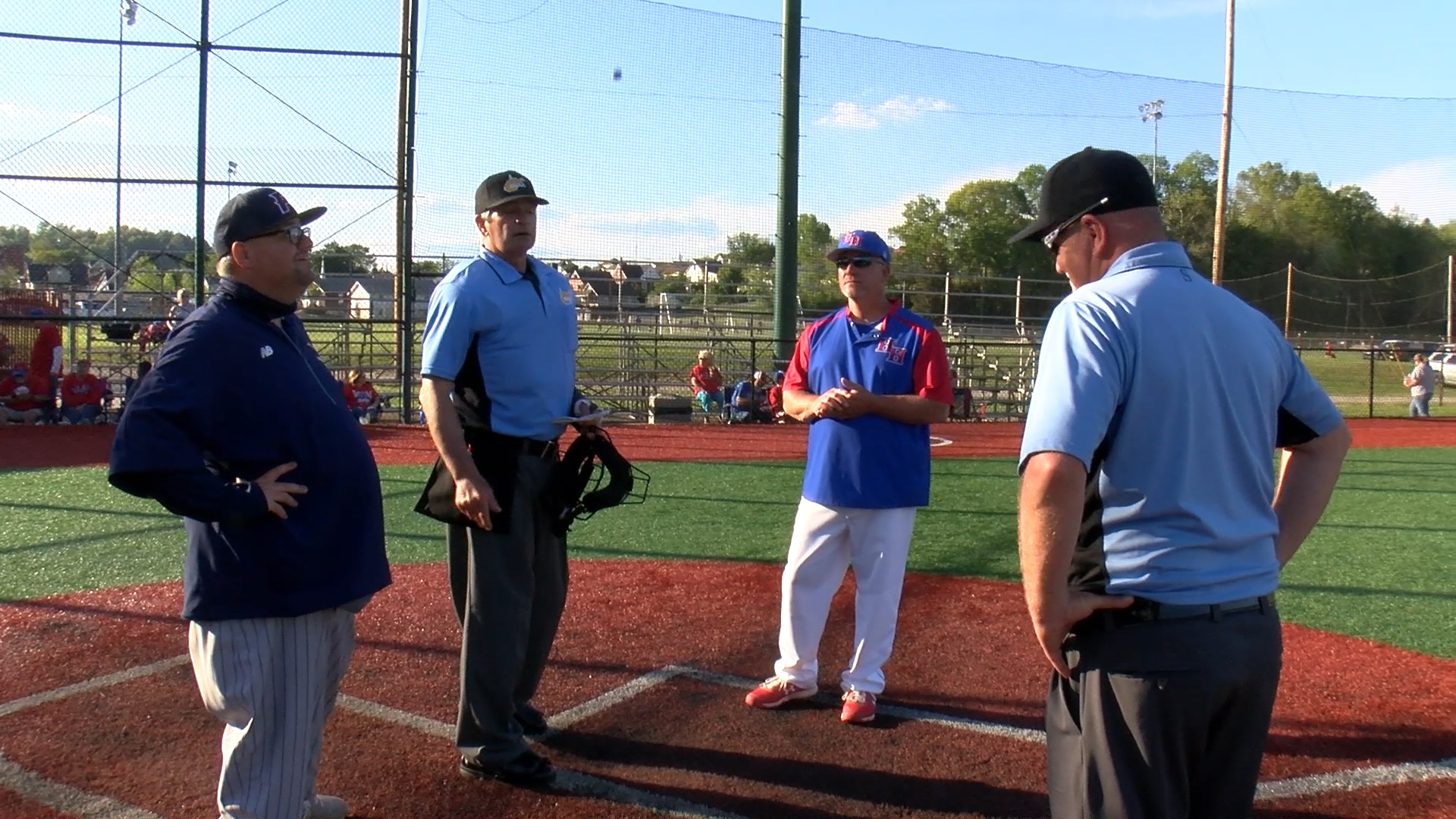 MORGANTOWN, W.Va. — The last of the twelve spots in the state baseball tournament field was claimed by Independence High School. After erasing a five-run first inning deficit against Bluefield in the decisive game of the Region III tournament, the Patriots won 14-13 in a game that took 3 hours and 35 minutes to complete. Independence will compete at states for the first time since 2014.

The Patriots are 23-4 and have been perched atop the MetroNews Power Index for most of the season. Scott Cuthbert’s team staved off elimination twice in the postseason. North Carolina State signee Michael McKinney is batting .451 and he leads the team with five home runs. Clay Basham is hitting .584 and has 54 RBI in 99 plate appearances. Division I football prospect Atticus Goodson leads the team with 47 runs scored.

The Patriots will face a state tournament newcomer in the semifinal round Friday morning at 10 a.m. After four decades, North Marion claimed their first regional title Wednesday. The Huskies swept 2019 state runner-up Frankfort thanks in large part to a two-hitter tossed by Jace Rinehart in the closeout game.

After going 13-9 in the regular season, Vic Seccuro’s squad won all five playoff games and only one of those was at home. The Huskies won three sectional games in the northern panhandle and then won at Frankfort in a game that took two days to complete due to weather. Five of the Huskies in their normal starting lineup are underclassmen. North has scored ten runs or more in 14 of their 27 games.

The second semifinal Friday will feature a pair of Cardinal Conference squads with Logan and Herbert Hoover. The Wildcats are 27-6 and they swept two regular season meetings with the Huskies. Logan dropped their regional opener to Point Pleasant but they rallied to win back-to-back elimination games.

Kevin Gertz fields a young roster with only two seniors. In the regular season, sophomore Aiden Slack led the Wildcats with a .488 batting average. Dawson Maynard and Tyler Fenwick have been the top two starters in the Logan pitching rotation. This is Logan’s first trip to the state tournament in a dozen years and they have won 12 of their last 13 games.

Herbert Hoover makes the short trip to Charleston after a 20-12 season. The Huskies are a perfect 5-0 in postseason play and they scored 22 runs in two regional games. Matthew Toops led the Huskies at the plate in the regular season with a .378 batting average. Ryan Elkins and Nick Grayam combined for 42 RBI.

The Huskies underwent a remarkable turnaround in just two years. In the spring of 2019, Hoover won just 7 of 32 games.