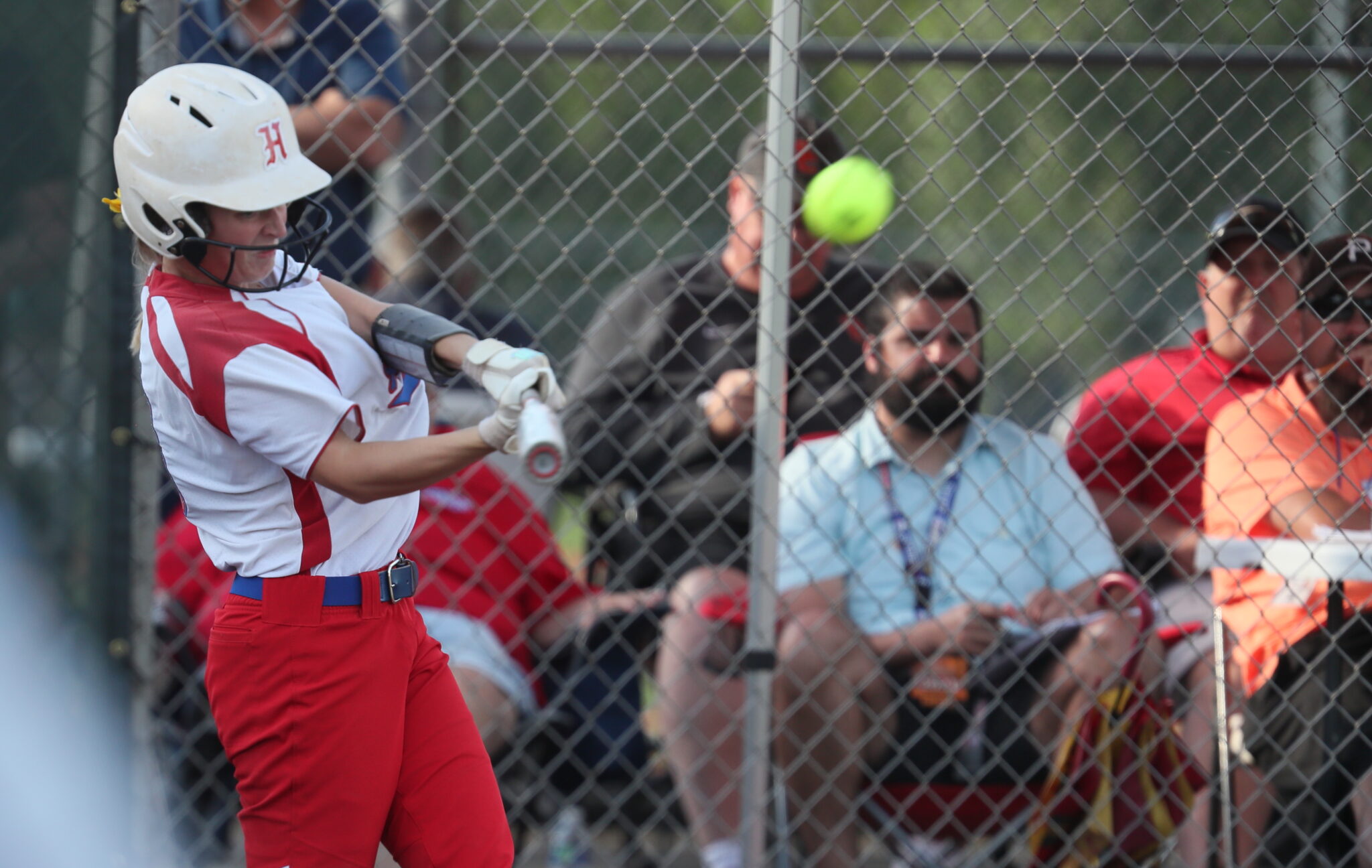 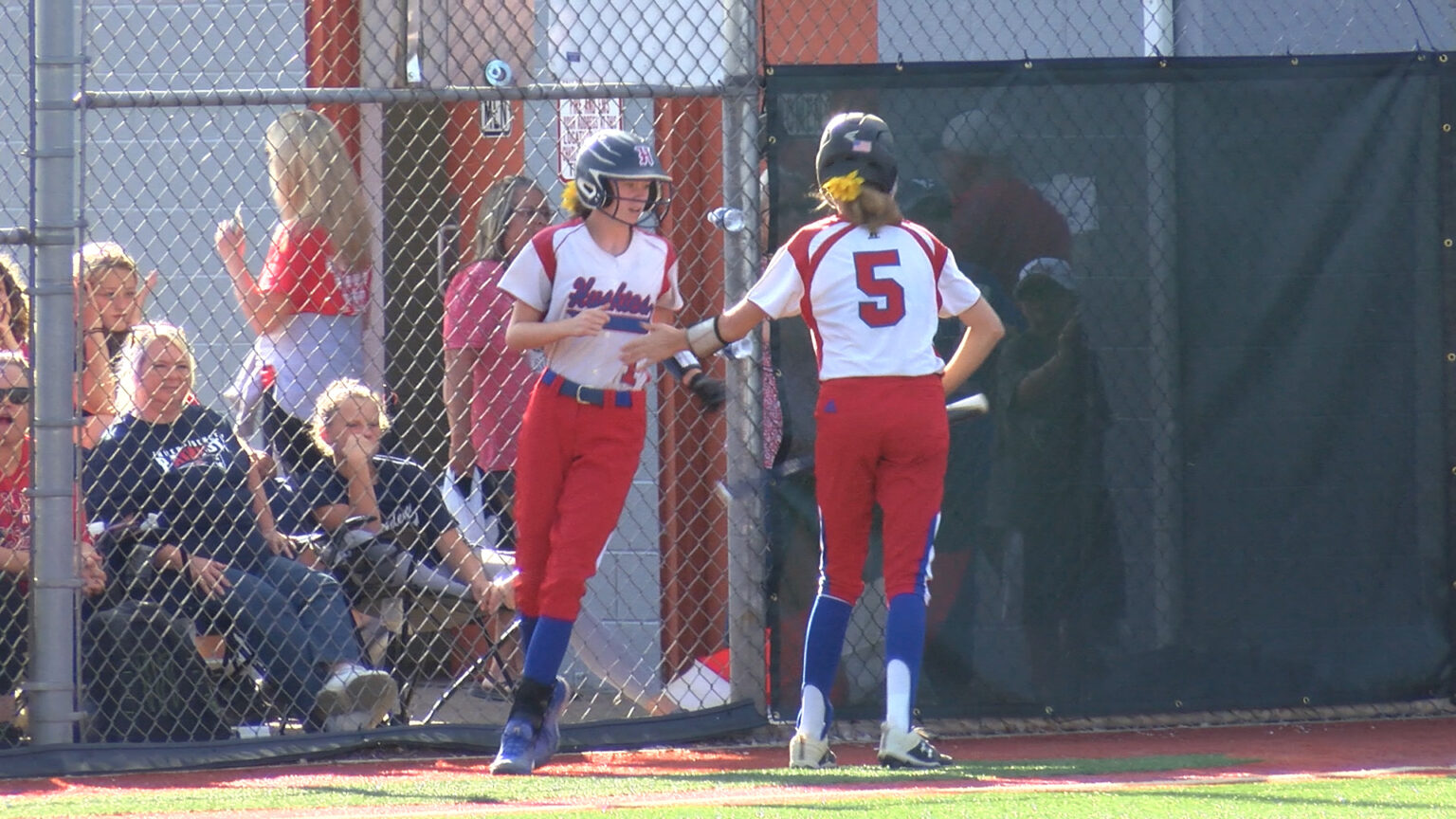 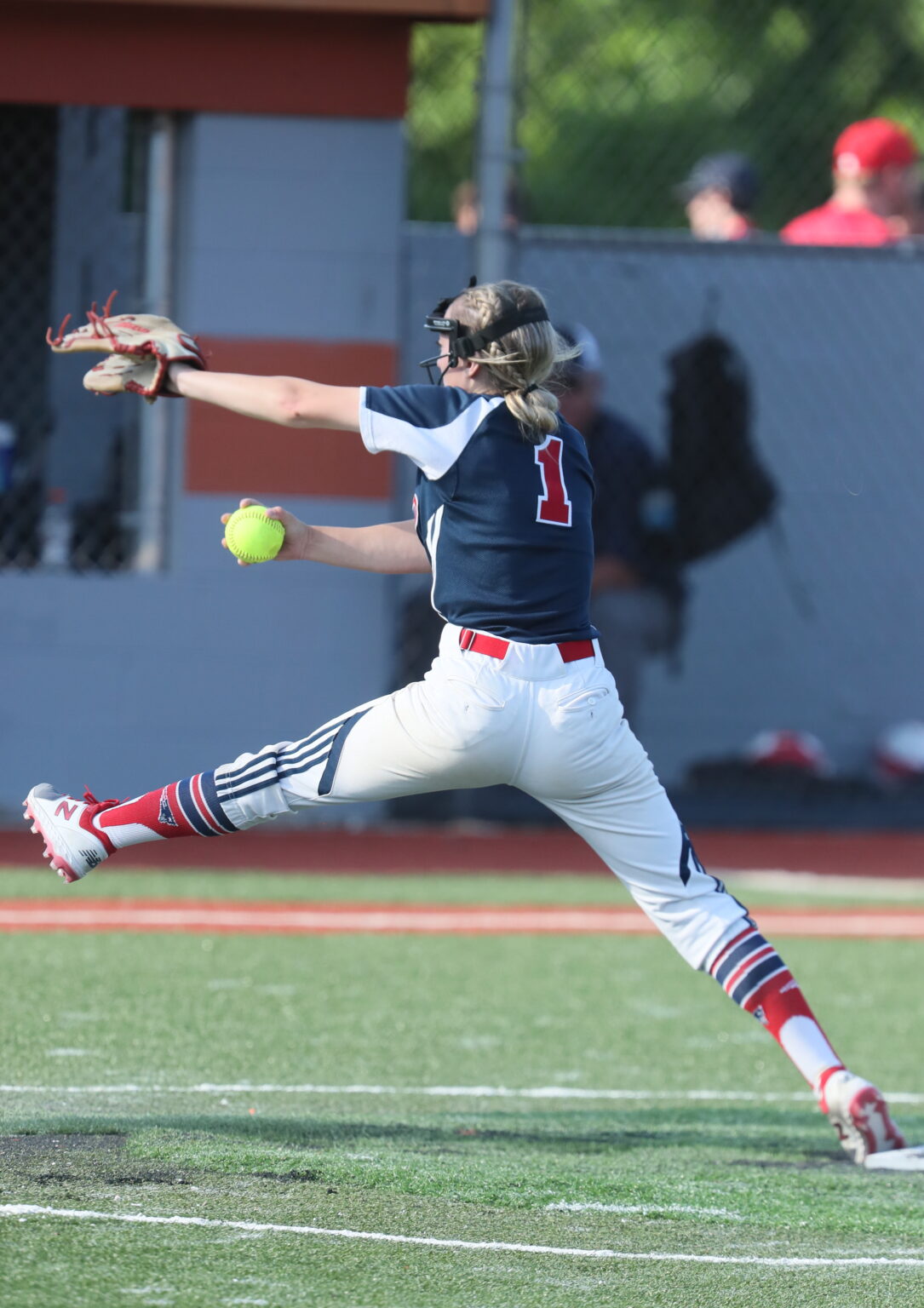 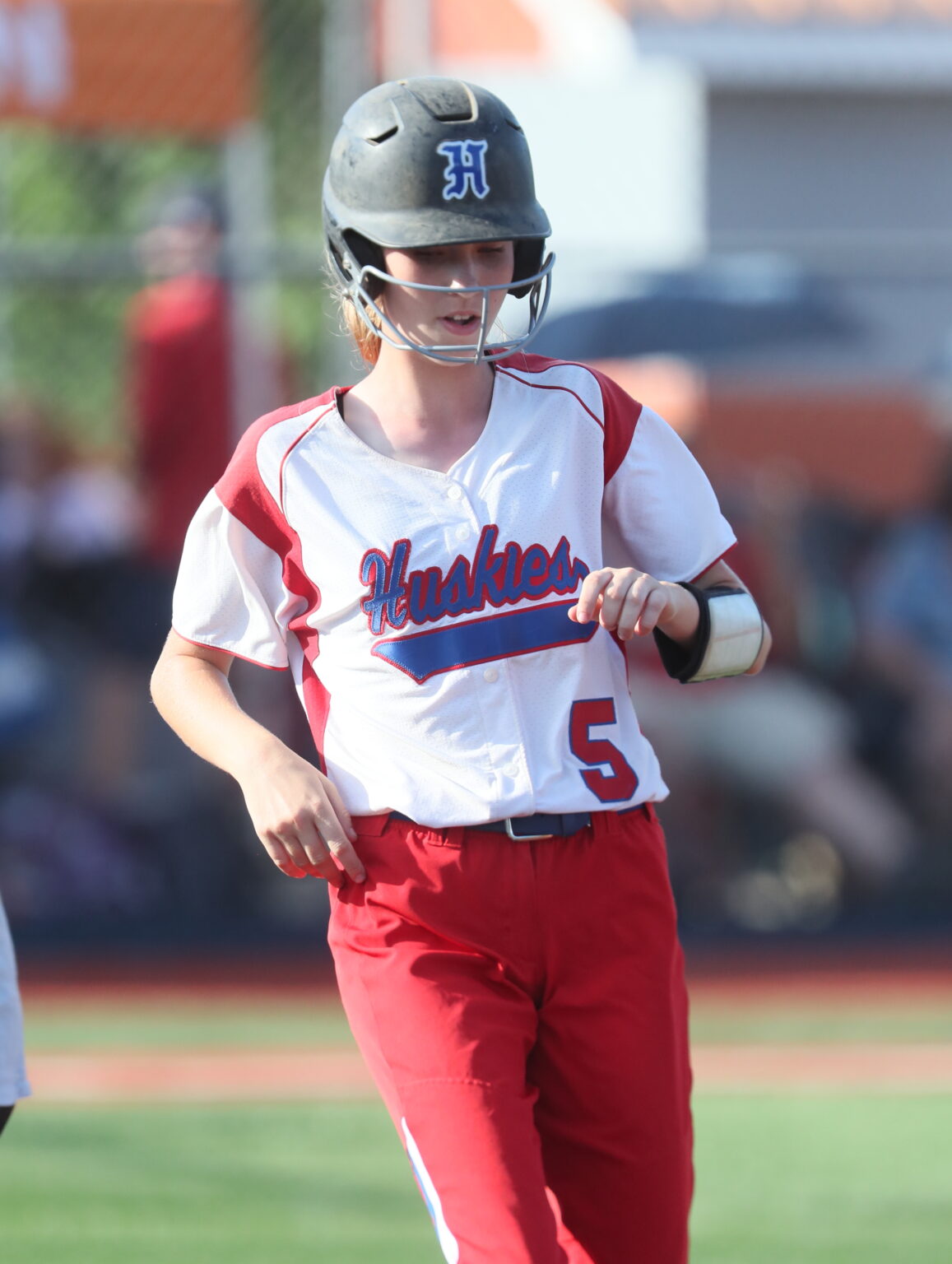 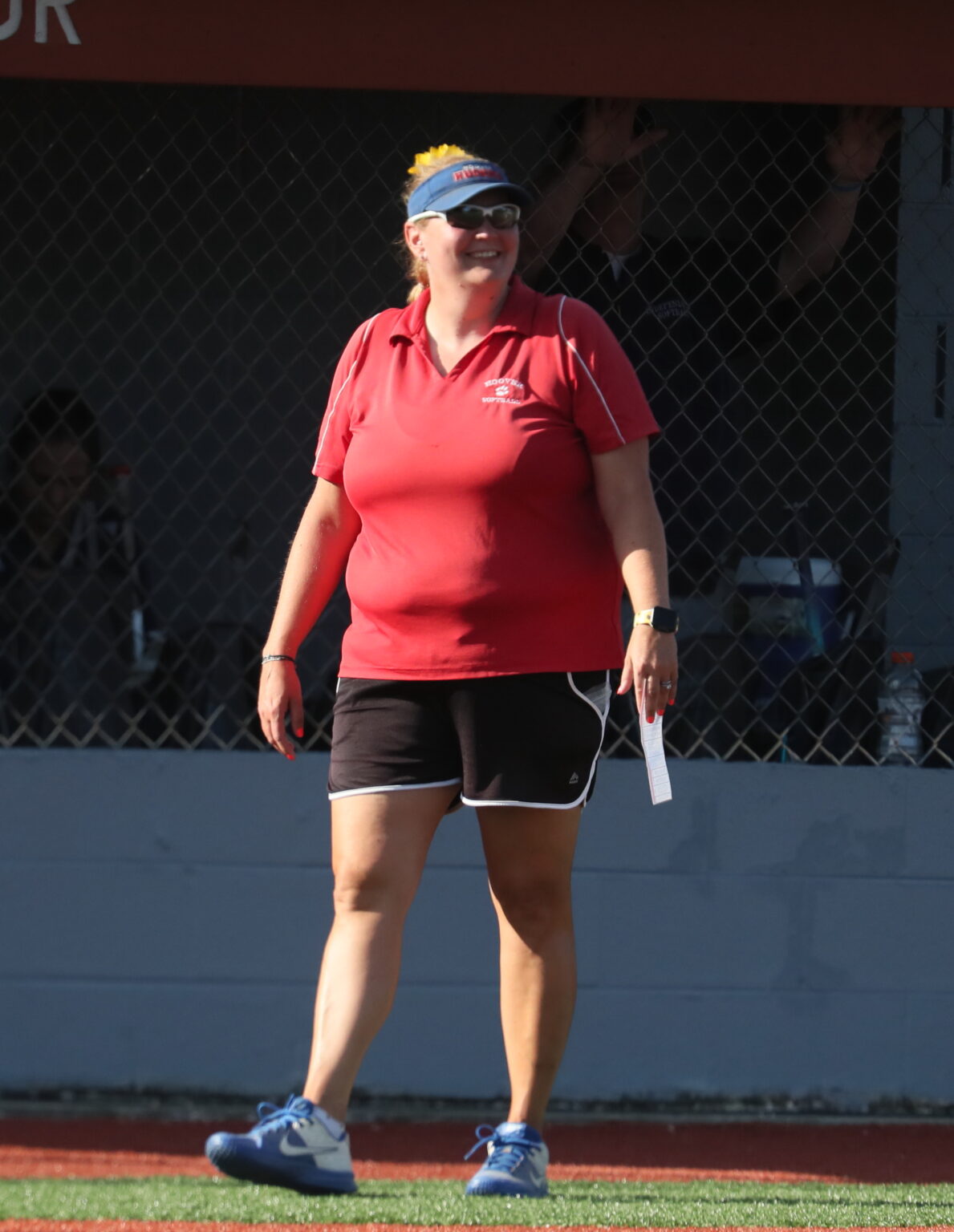 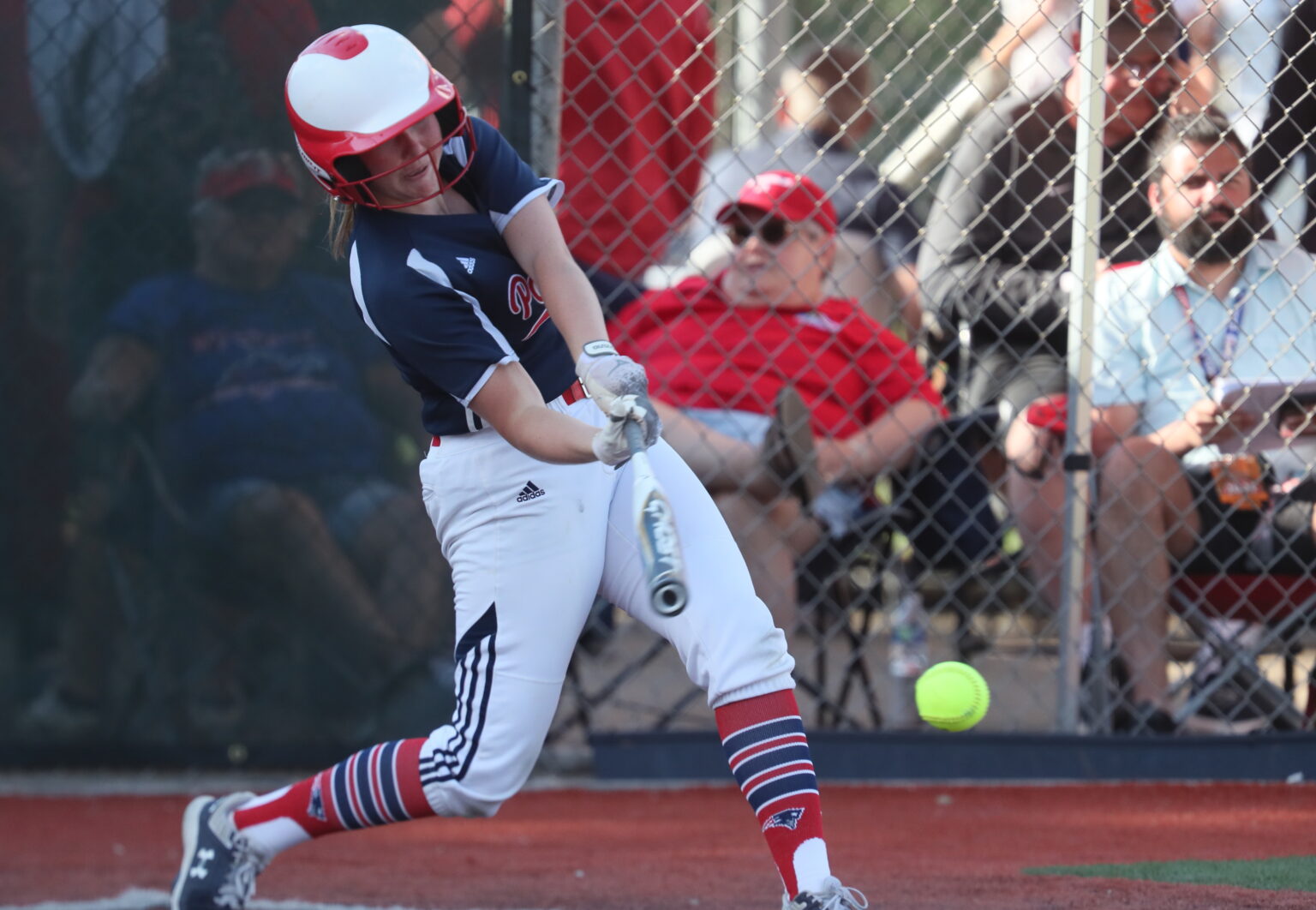 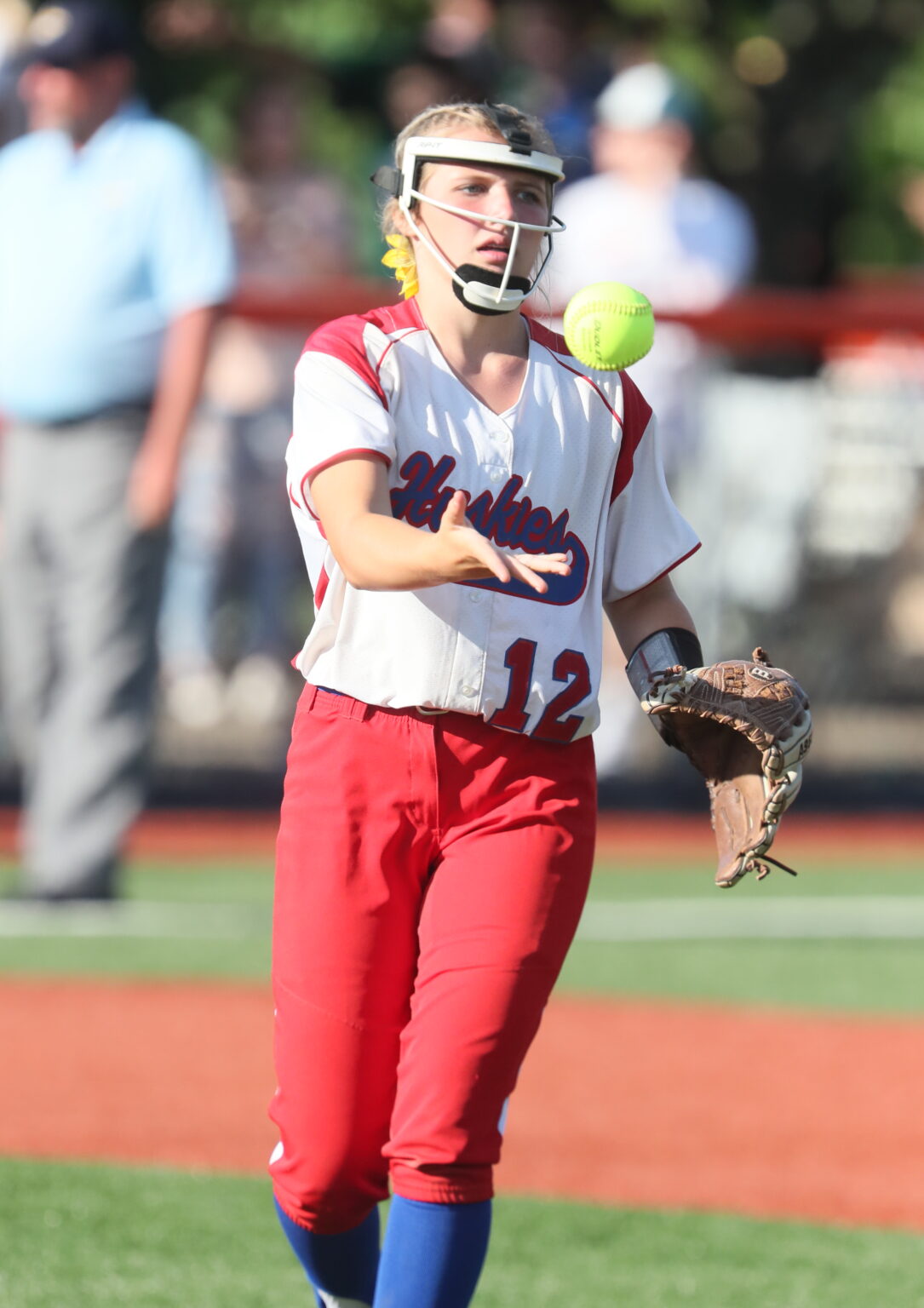 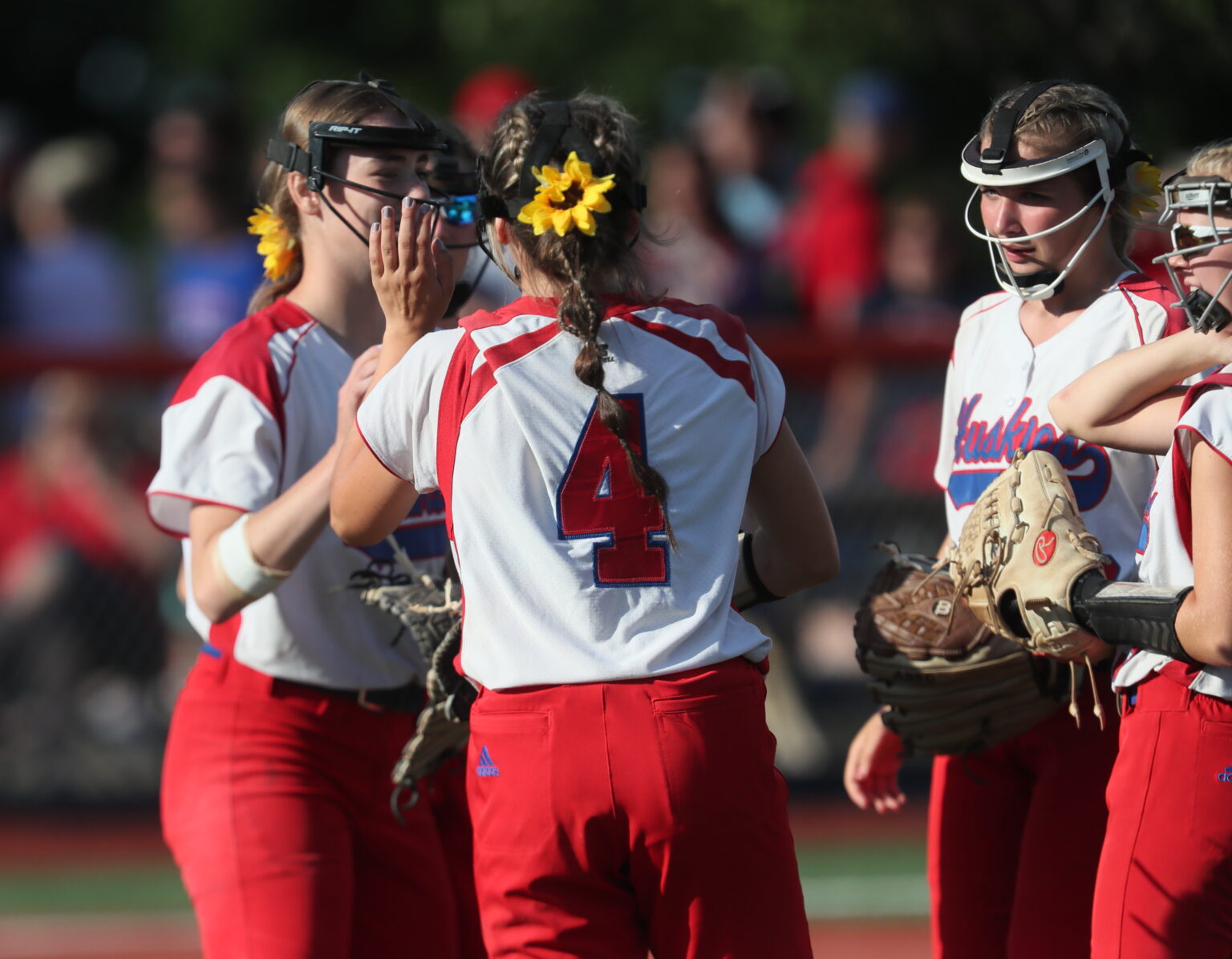 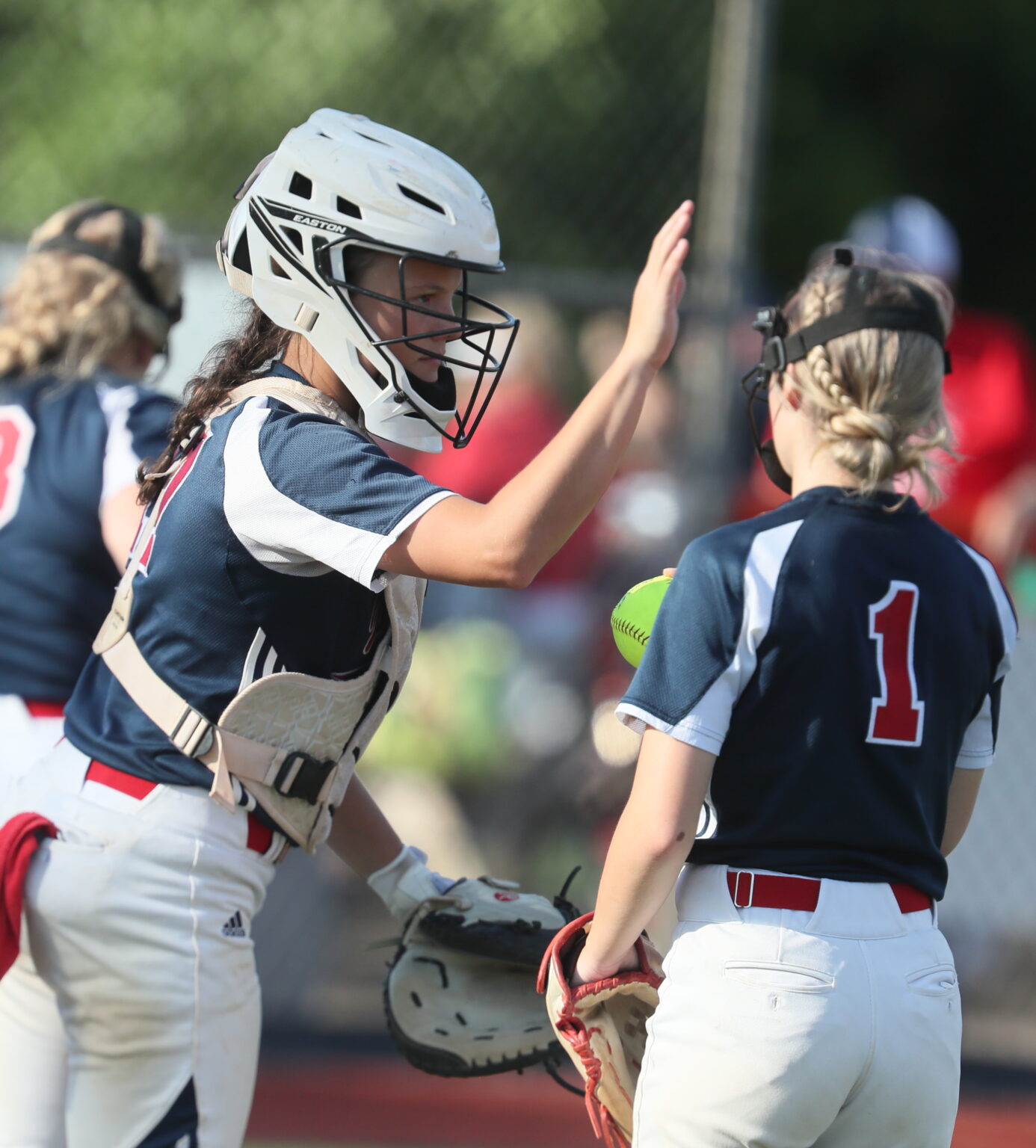 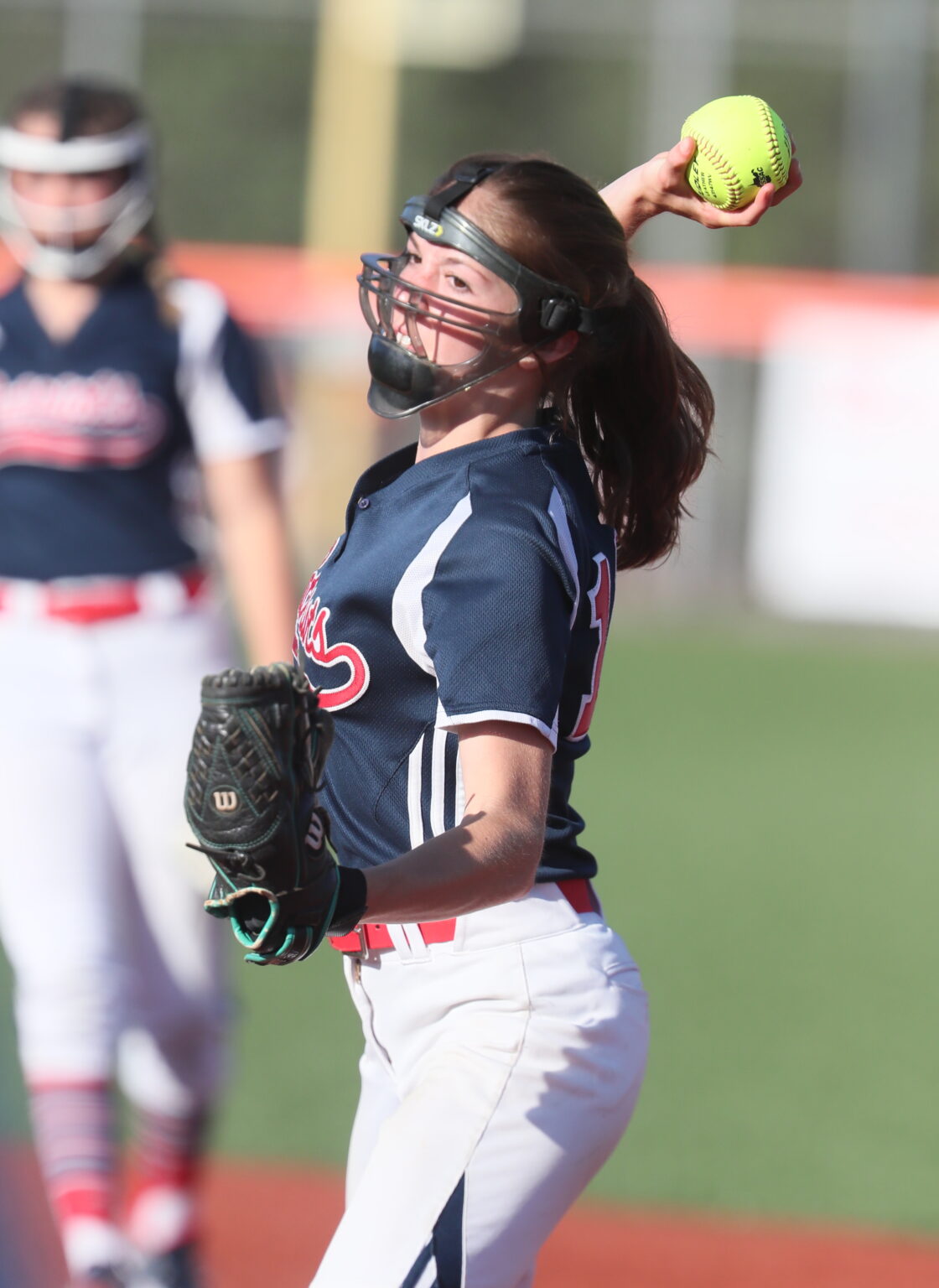 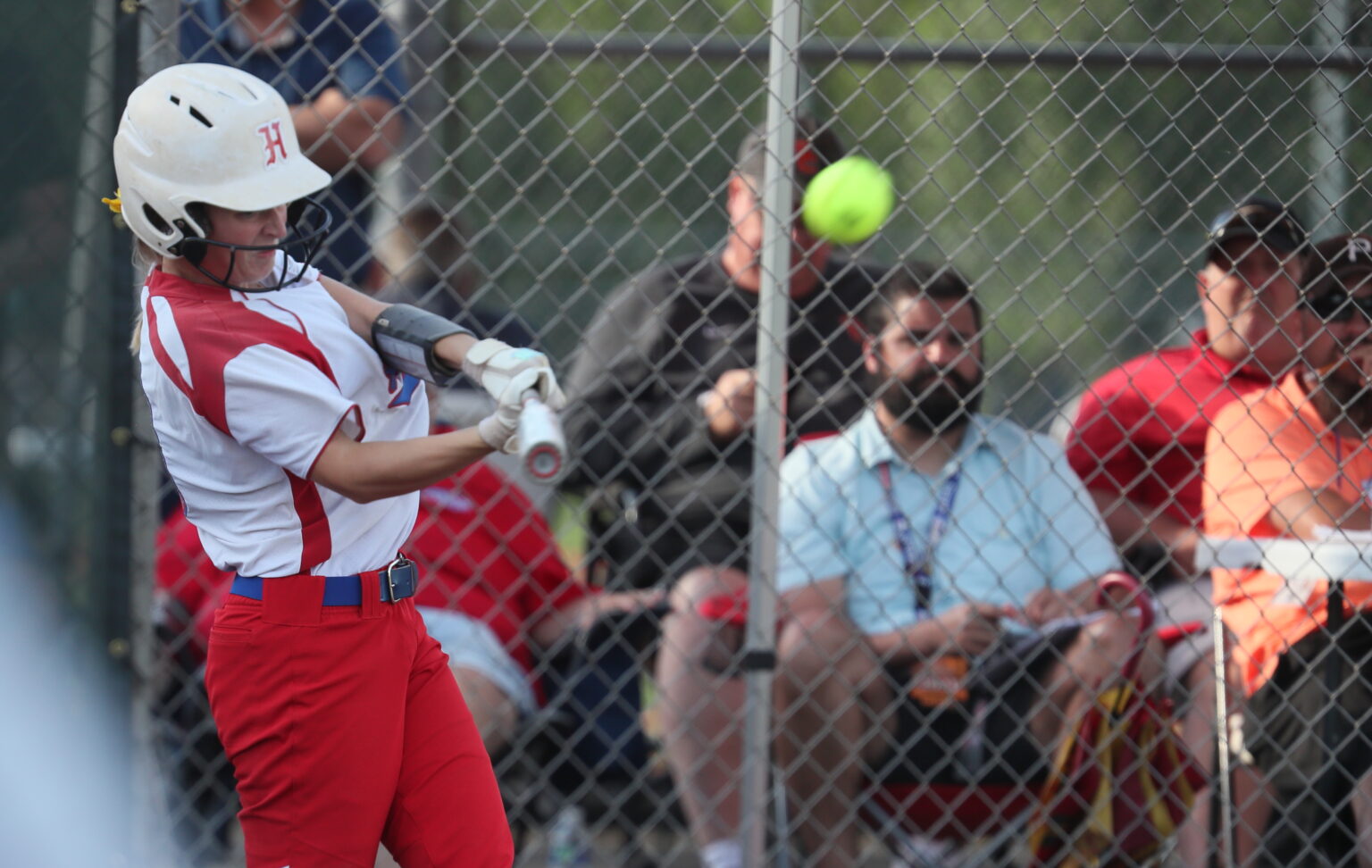 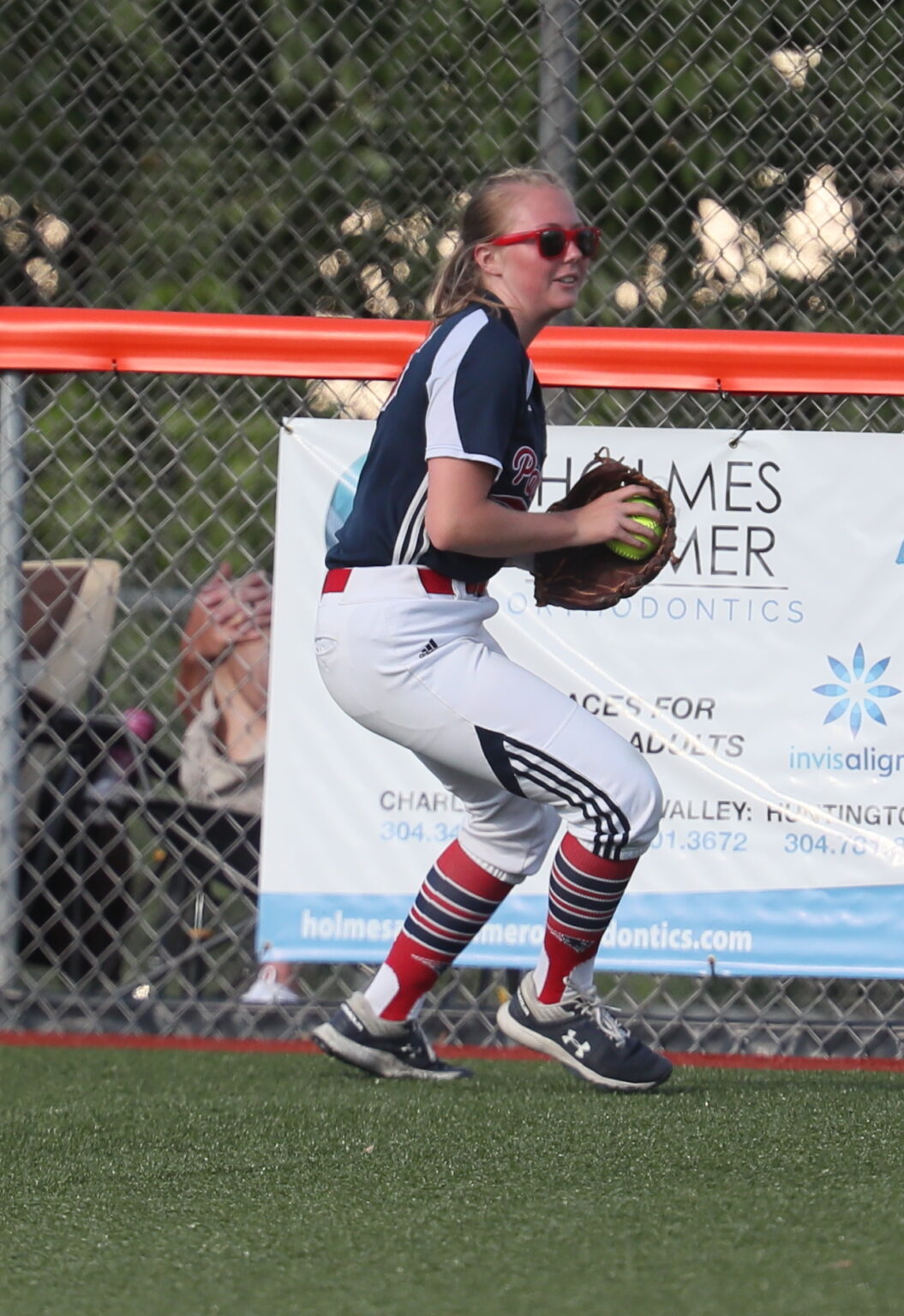 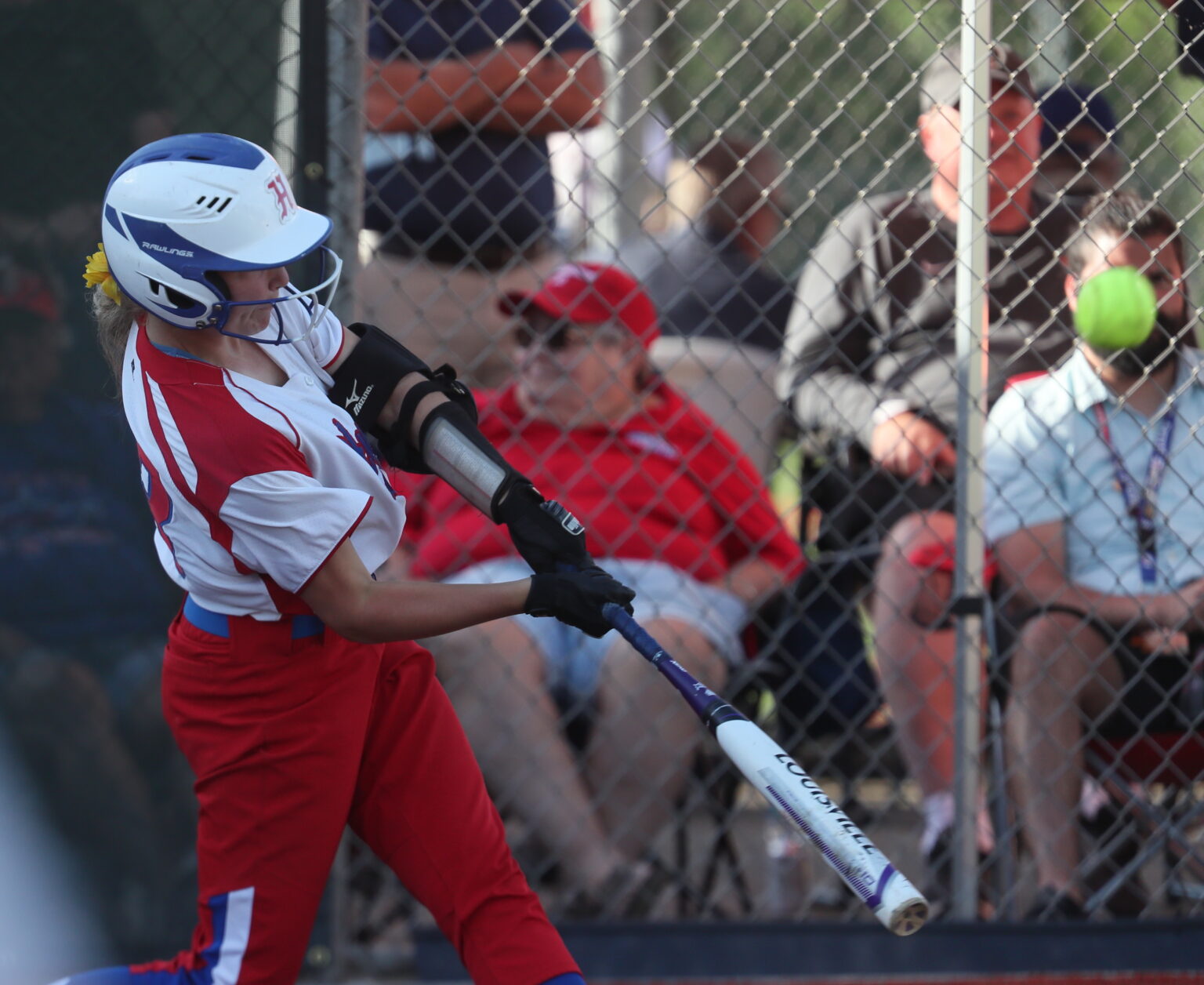 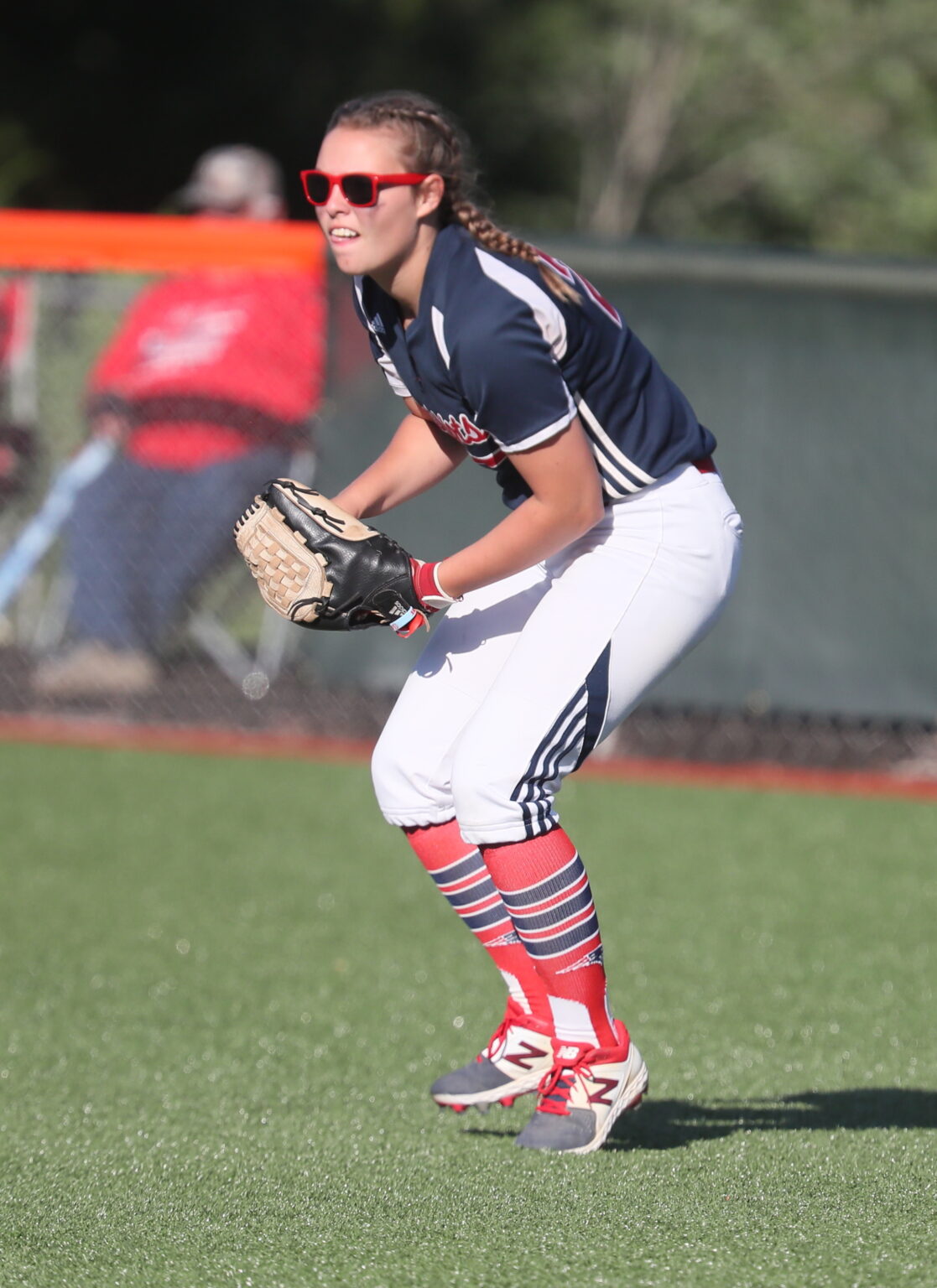 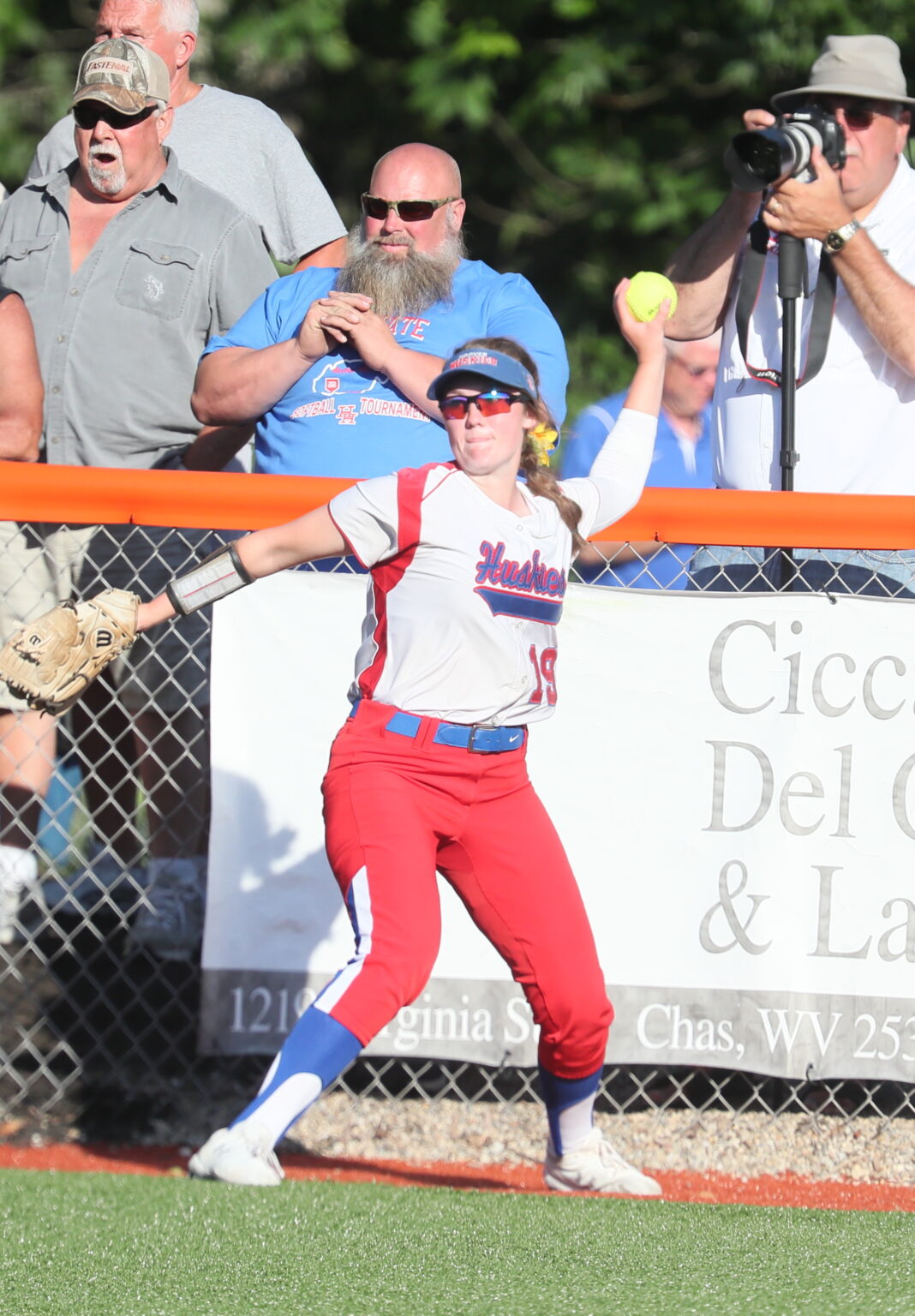 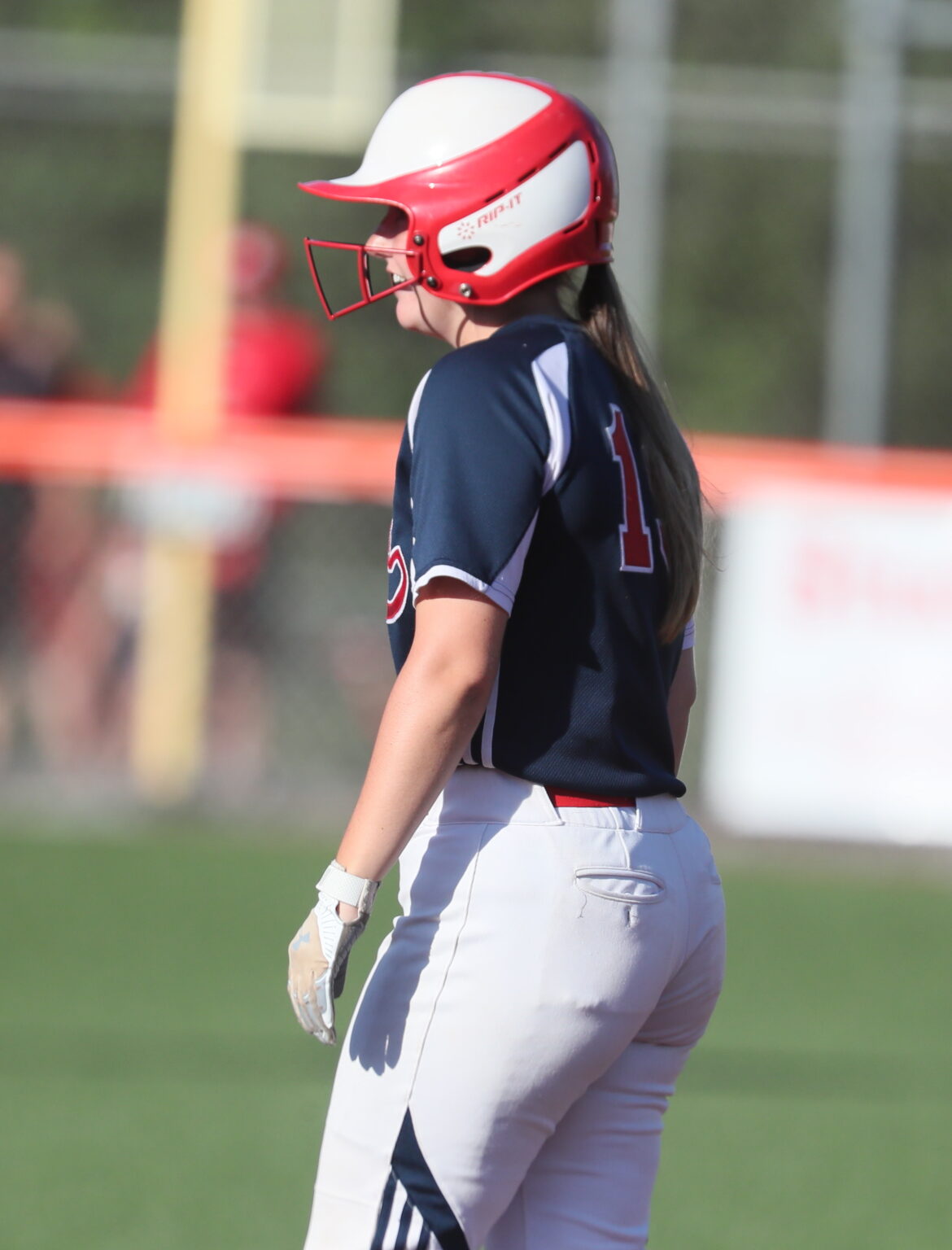 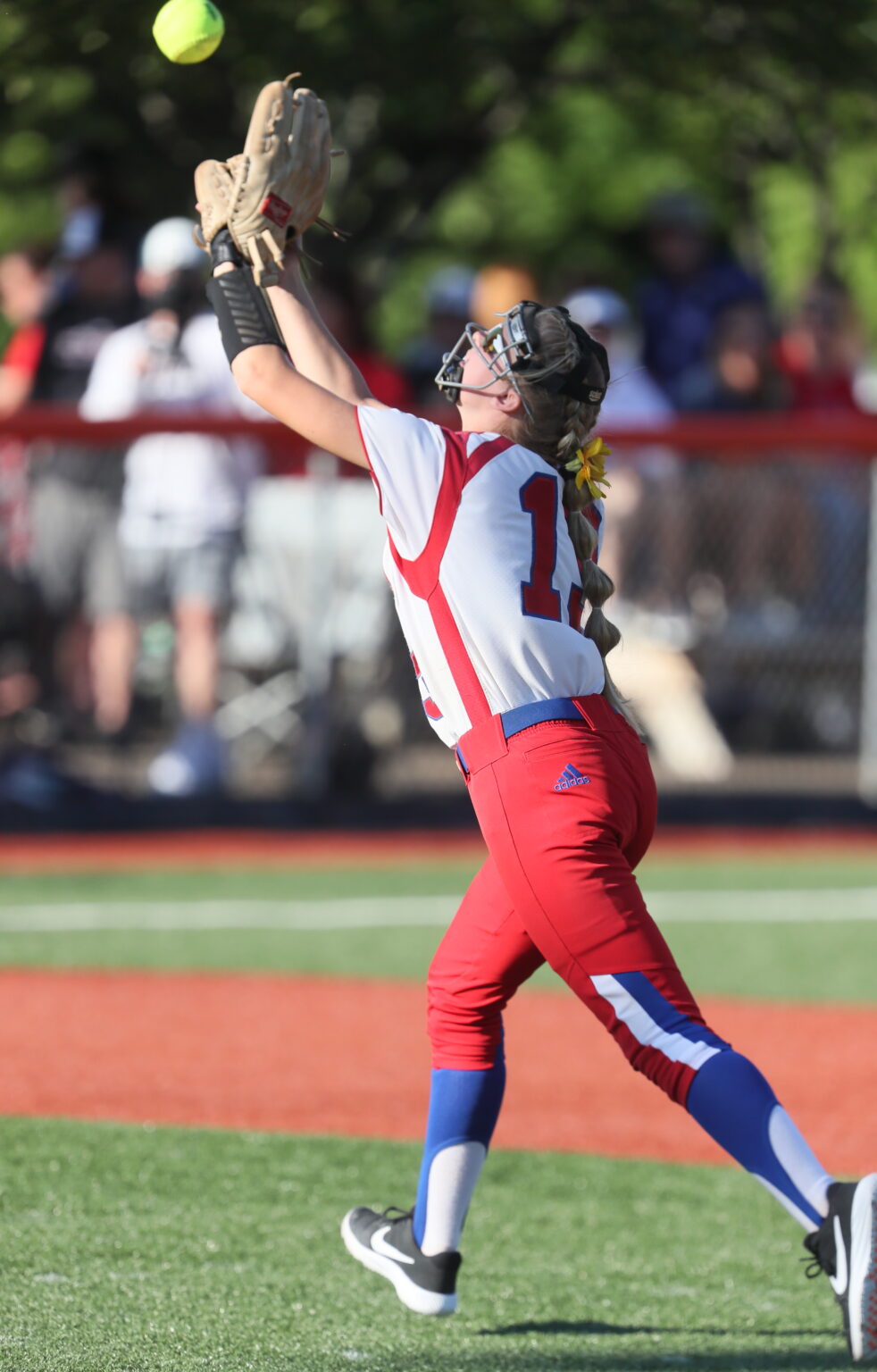 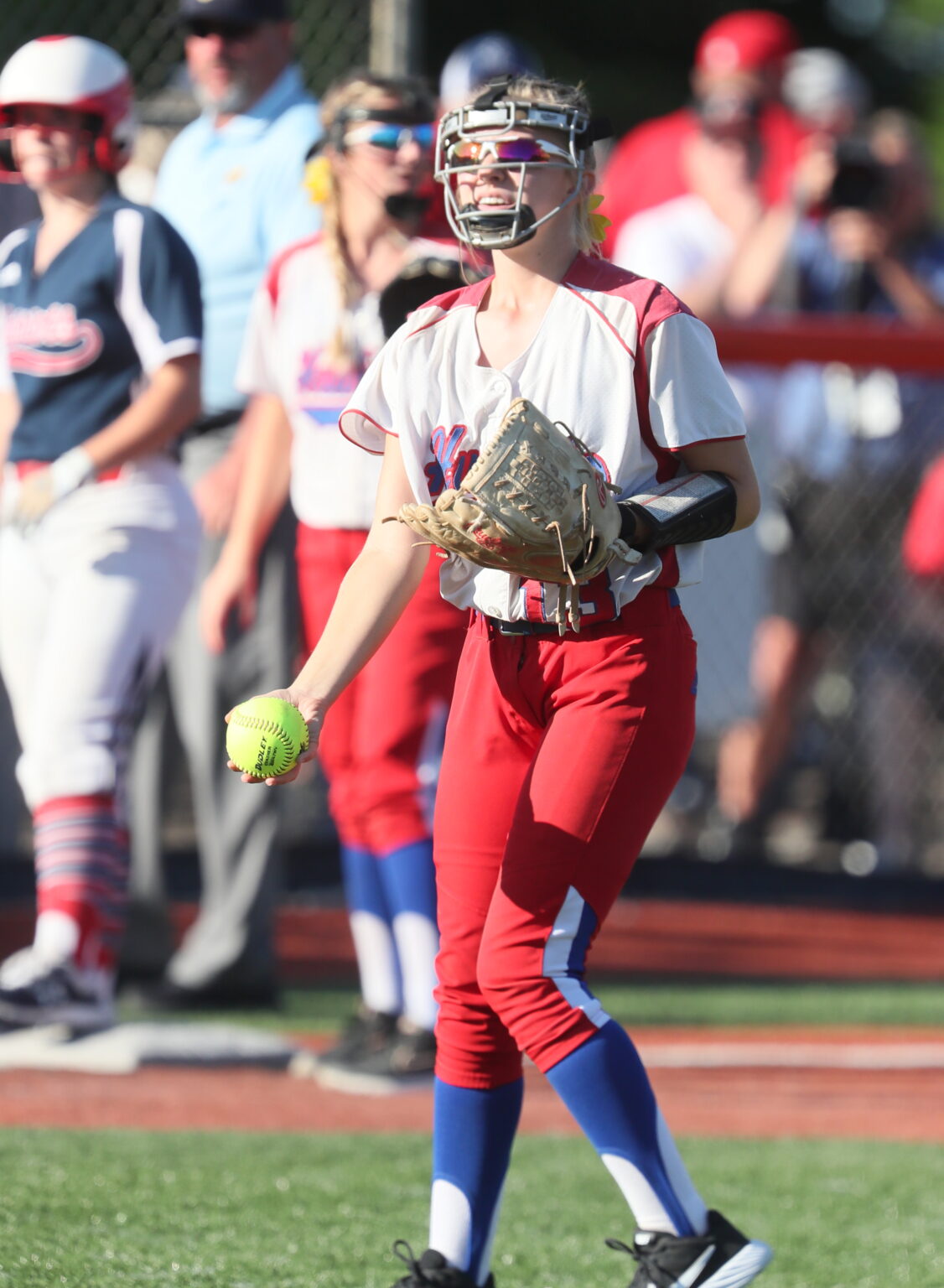 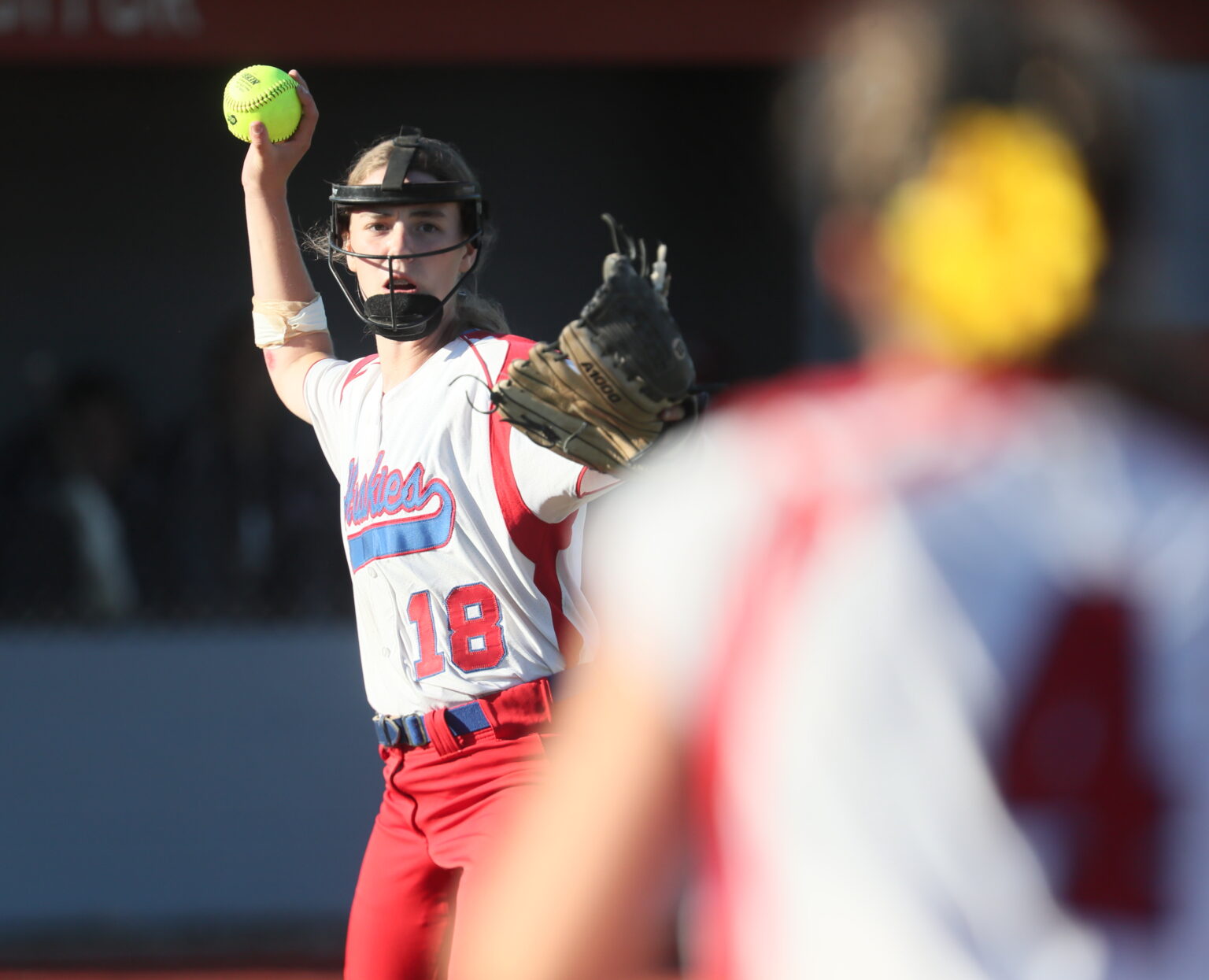 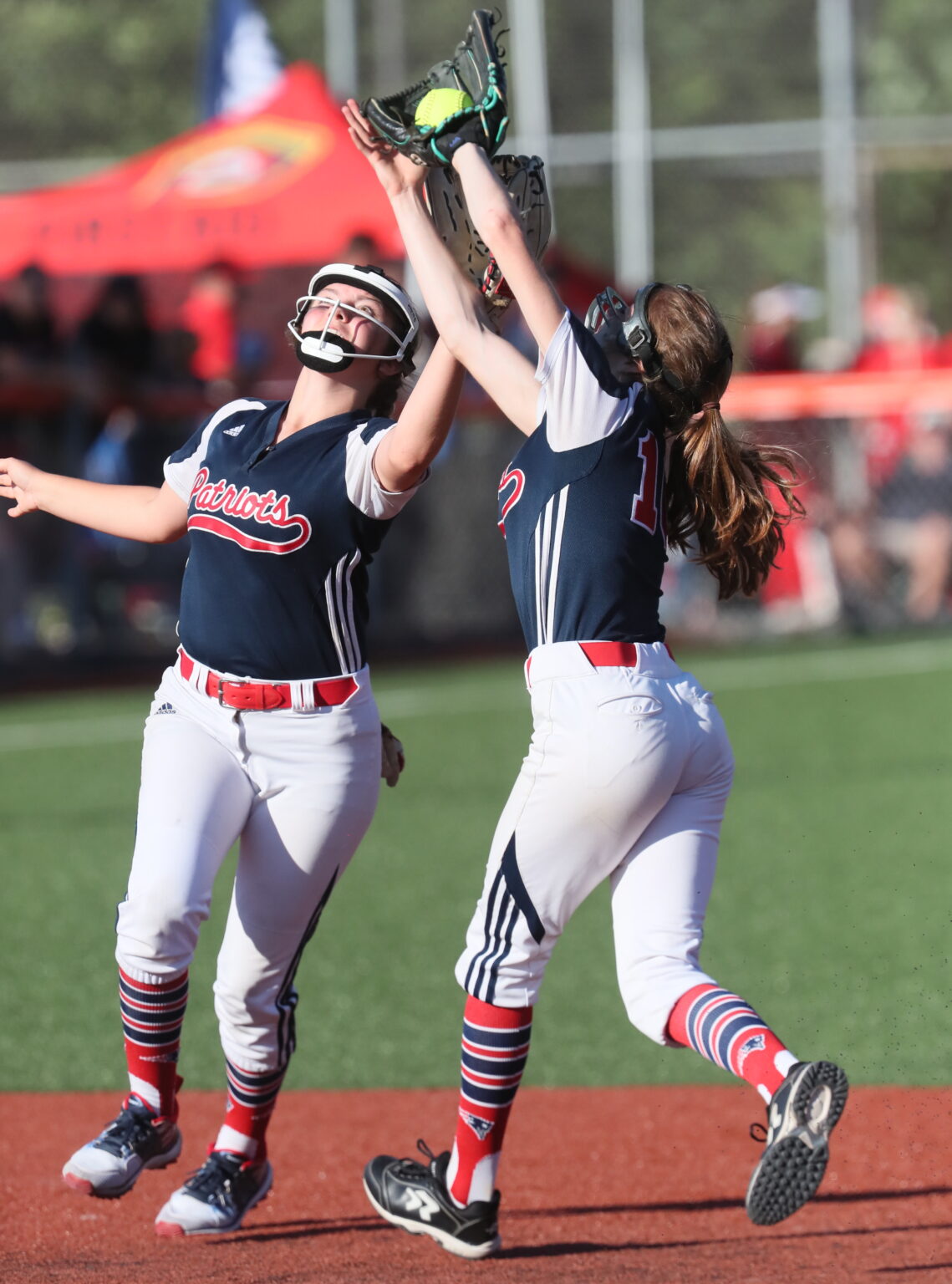 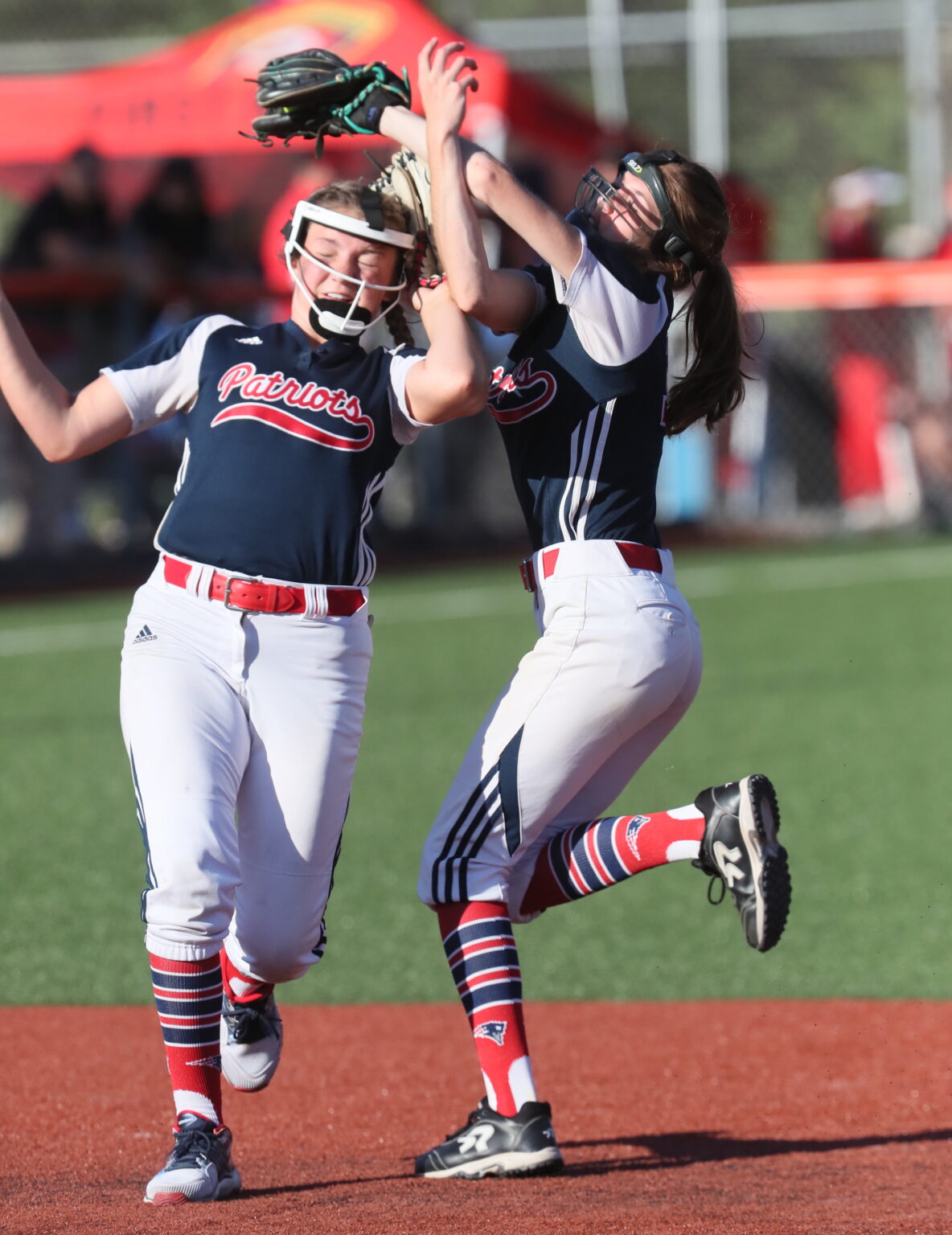 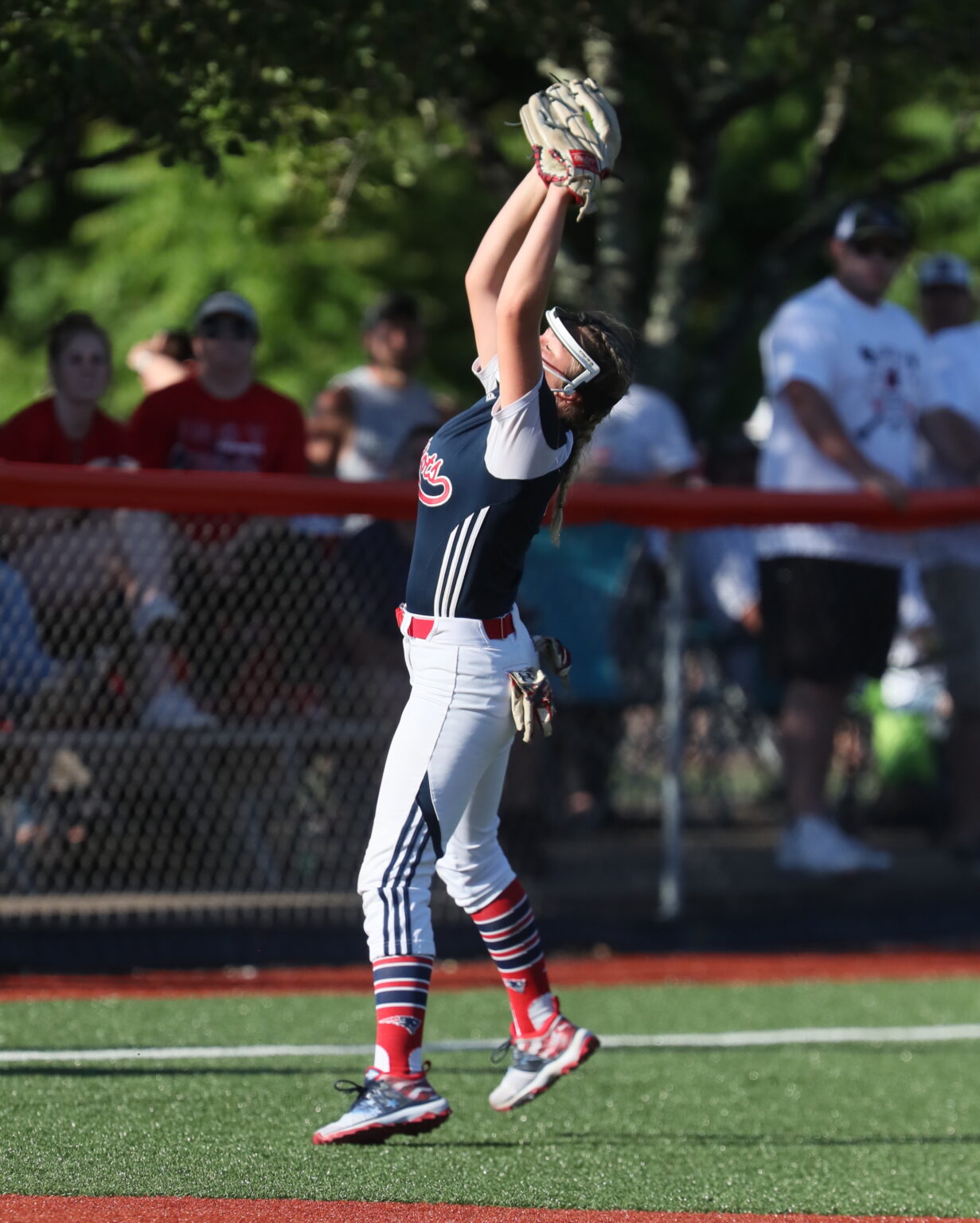 The Huskies collected ten hits in the game as Sydney Bright, Cortney Fizer, Grayson Buckner and Josie Fix posted multi-hit games. Herbert Hoover erased an early deficit with two runs in the second, four runs in the third and three in the sixth to put the run rule into effect.

Buckner went the distance in the circle for Herbert Hoover. She scattered four hits and struck out three batters.

The Patriots’ (22-16) lone run came four batters into the game when Destiny Blankenship drove in Delaney Buckland on a sacrifice fly.