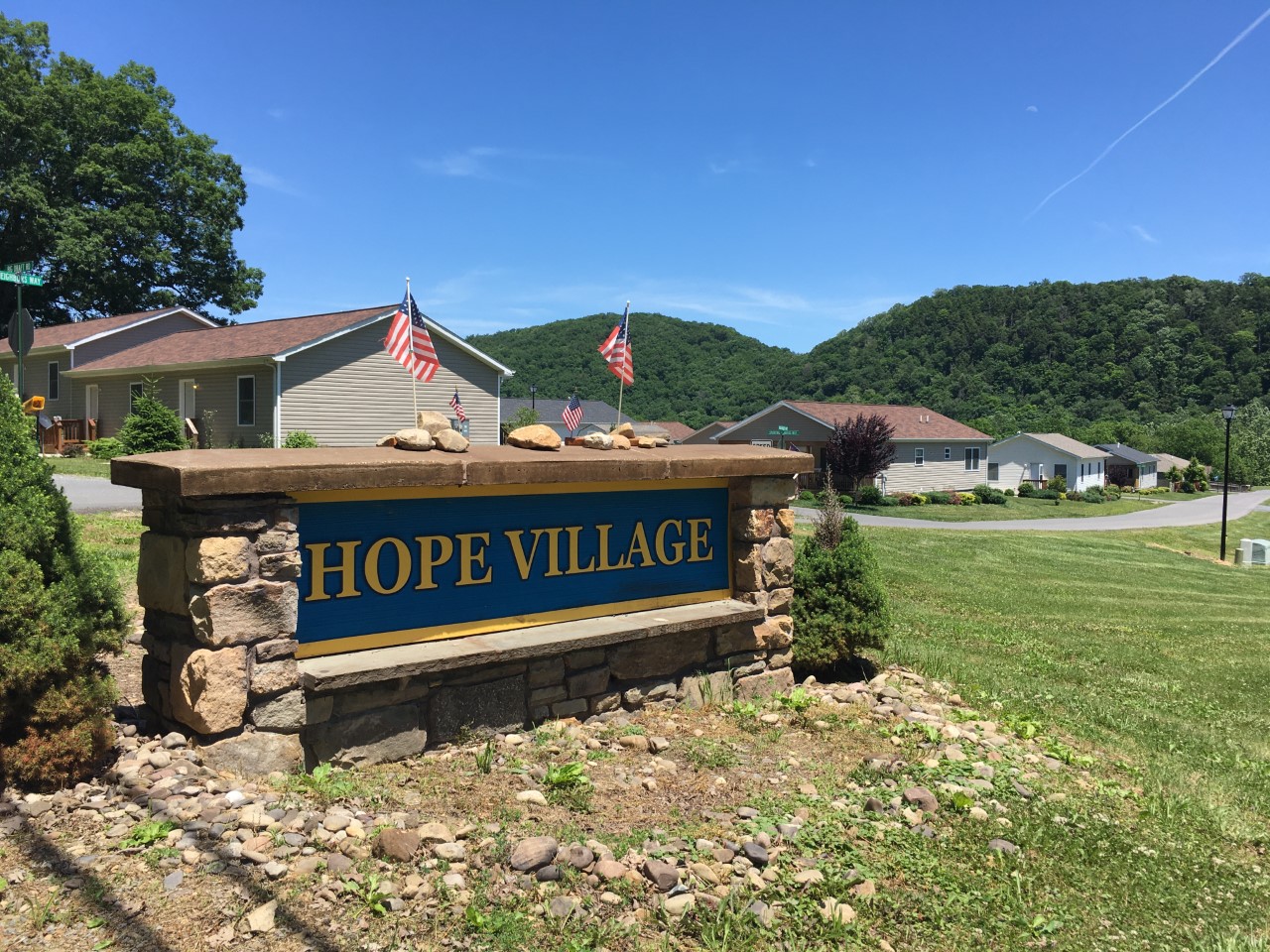 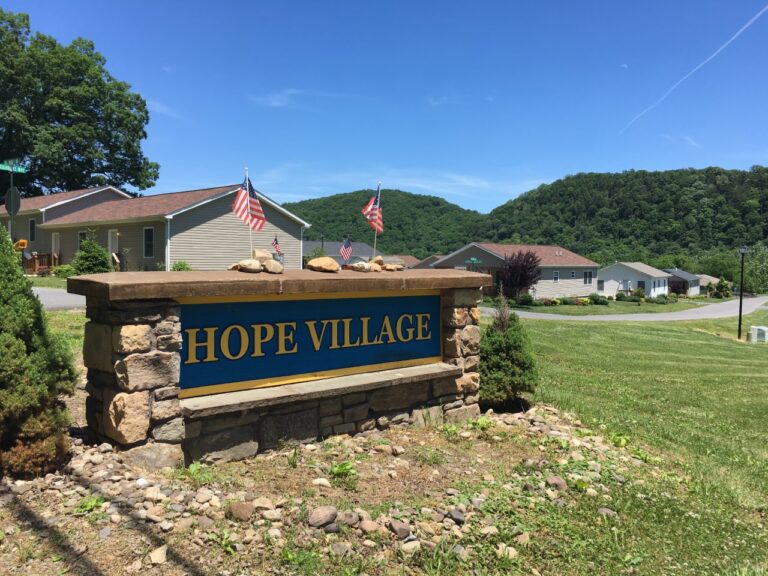 Hope Village on the outskirts of White Sulphur Springs features 38 new homes, built to replace those lost in the 2016 flood 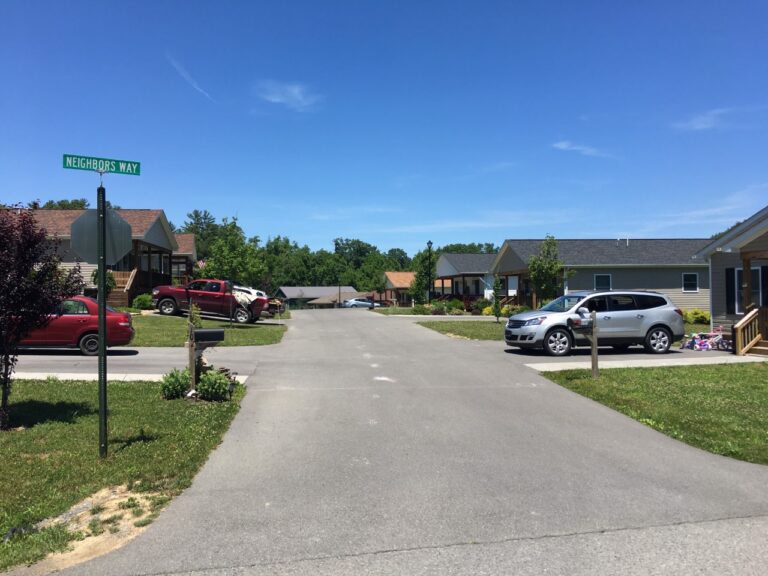 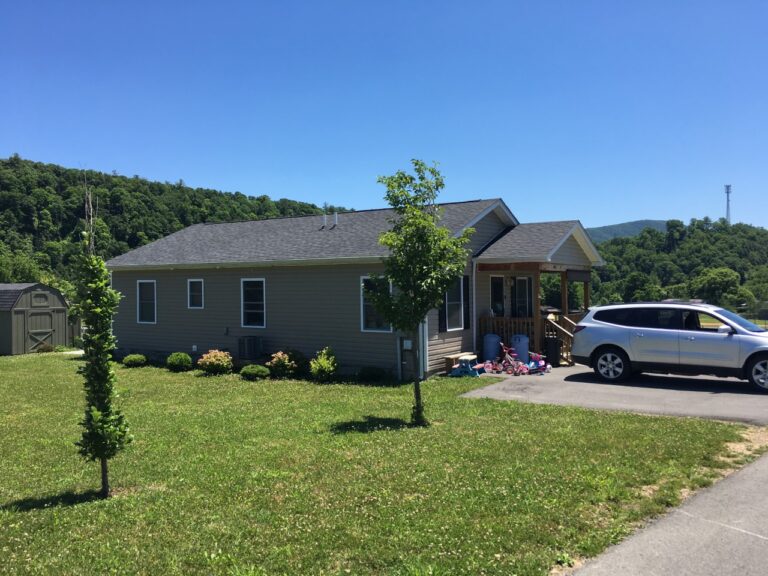 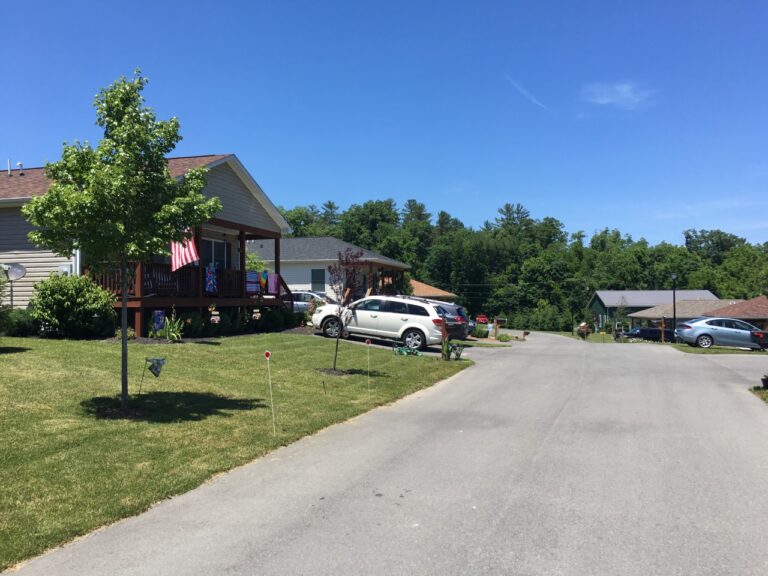 WHITE SULPHUR SPRINGS, W.Va. — When the waters of Howard’s Creek, Dry Fork, and several other smaller tributaries around Greenbrier County finally receded five years ago, the aftermath was haunting. Hundreds of people were out of a home and unsure where to turn.

Leaders in the community of White Sulphur Springs had serious concerns about the population of their town. There were no homes for people to come back to and fears they would relocate elsewhere. Local businessman Tom Crabtree saw the problem clearly and said the town, amid the aftermath, needed something to create hope. He was the first to propose turning a piece of vacant city property on the edge of town into a new housing development.

The development would include houses built by volunteer labor and would be available exclusively for flood victims in Greenbrier County who had lost their homes. Other rallied to his vision and the White Sulphur Springs city council agreed to the screening process and a loan program to sell the lots and homes for minimal cost to those who needed help getting back on their feet. It was called “Hope Village.”

Dorothy Braden was one of them.

“I filled out an application and that’s how I got it. It’s nice. It’s a three bedroom house, two baths, kitchen, dining room and it’s dry,” she laughed when asked about her home in a conversation with MetroNews.

She’s been in the house for five years. Her home in a nearby trailer court was lost along with almost all of her belongings in the flood. She and her family fled the rising water to a nearby hillside and watched the destruction unfold. She had to rent for nine months before her home was done, but she was pleased to get it.

Across the street from her Joshua Hayes was equally grateful. He lost his home that day in the same trailer court. He was the last applicant for one of the homes. Part of his was pre-fabricated by a church group in Ohio. He and his wife were able to watch progress as it went up.

“We kept coming back and looking at the progress. They’d written little notes of encouragement and support on the inside of the walls,” he explained.

The notes were eventually covered with drywall, but for Hayes it was a nice touch and today, like his neighbors, he’s thankful.

“At first they weren’t going to offer to renters, but then they offered it to me and I took it and I like it. This is a nice little community,” he said.

George Vallandingham lives in another of the 38 new homes build in the flood’s aftermath in Hope Village. He remembered the day his family’s more than 100 year old home was lost. He couldn’t make it home, despite his best efforts. Along the way, he helped pull several people to safety while wading through the water. He remembered there were others he was unable to help.

“I lost it. I just started crying. As I walked back toward town, you could see the fires and hear people screaming and crying everywhere,” he explained.

There was very little left of his family’s home, but his mother made application and was able to secure a spot at Hope Village. Vallandingham was pleased.

“I’m not going to lie, I wish this wasn’t the situation and we had the old house. But you have to be thankful for what we’ve got. I’m happy everything is the way it is now, but we did lose a lot,” he said.

Everybody in Hope Village has two stories. One is the haunting afternoon and night in June 2016 when they lost everything they owned. The other is the day they moved into a brand new home built as a labor of love by an army of volunteers they never met. It’s a common bond the whole neighborhood shares today, a story of hope in a place which bears the name.