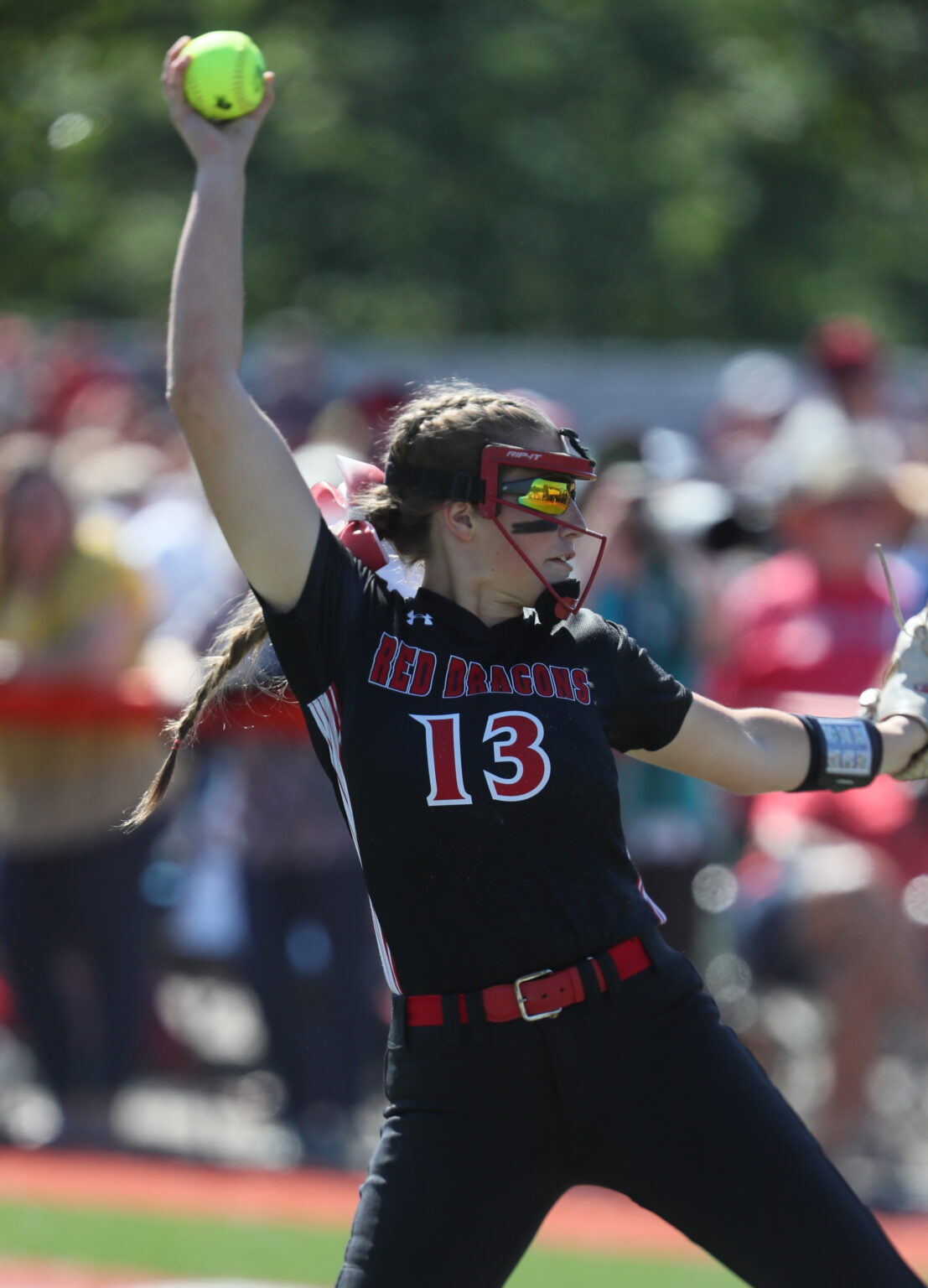 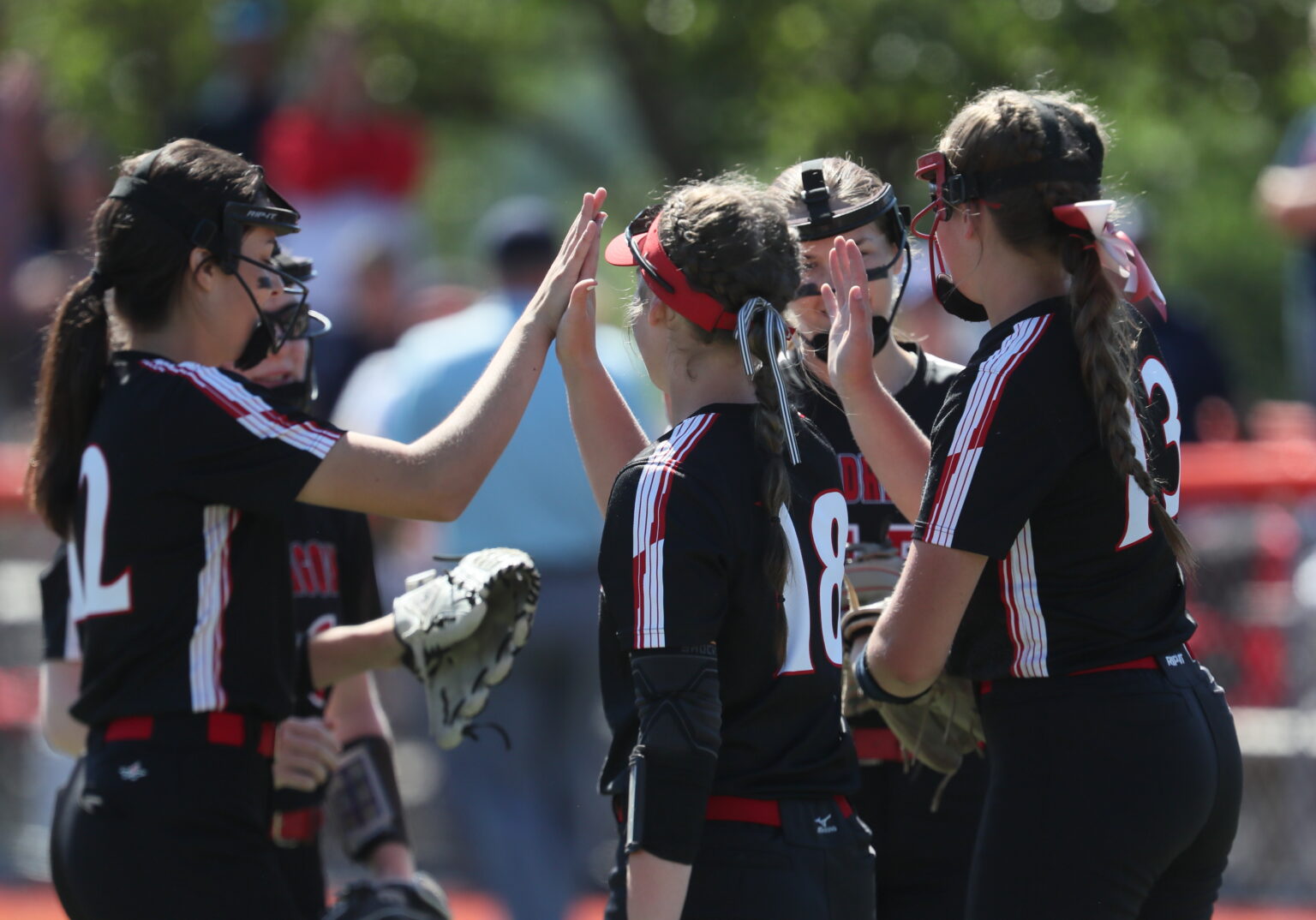 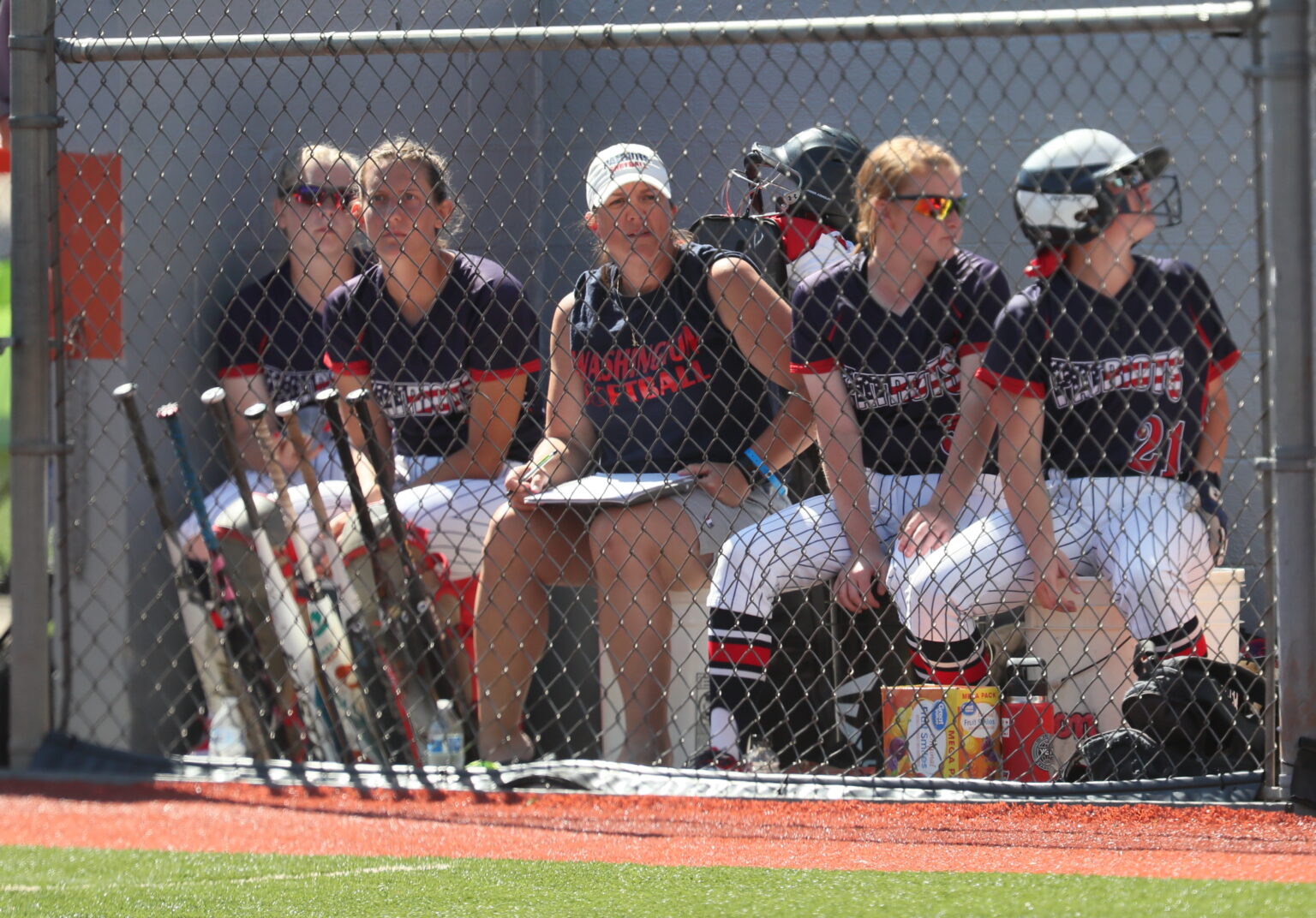 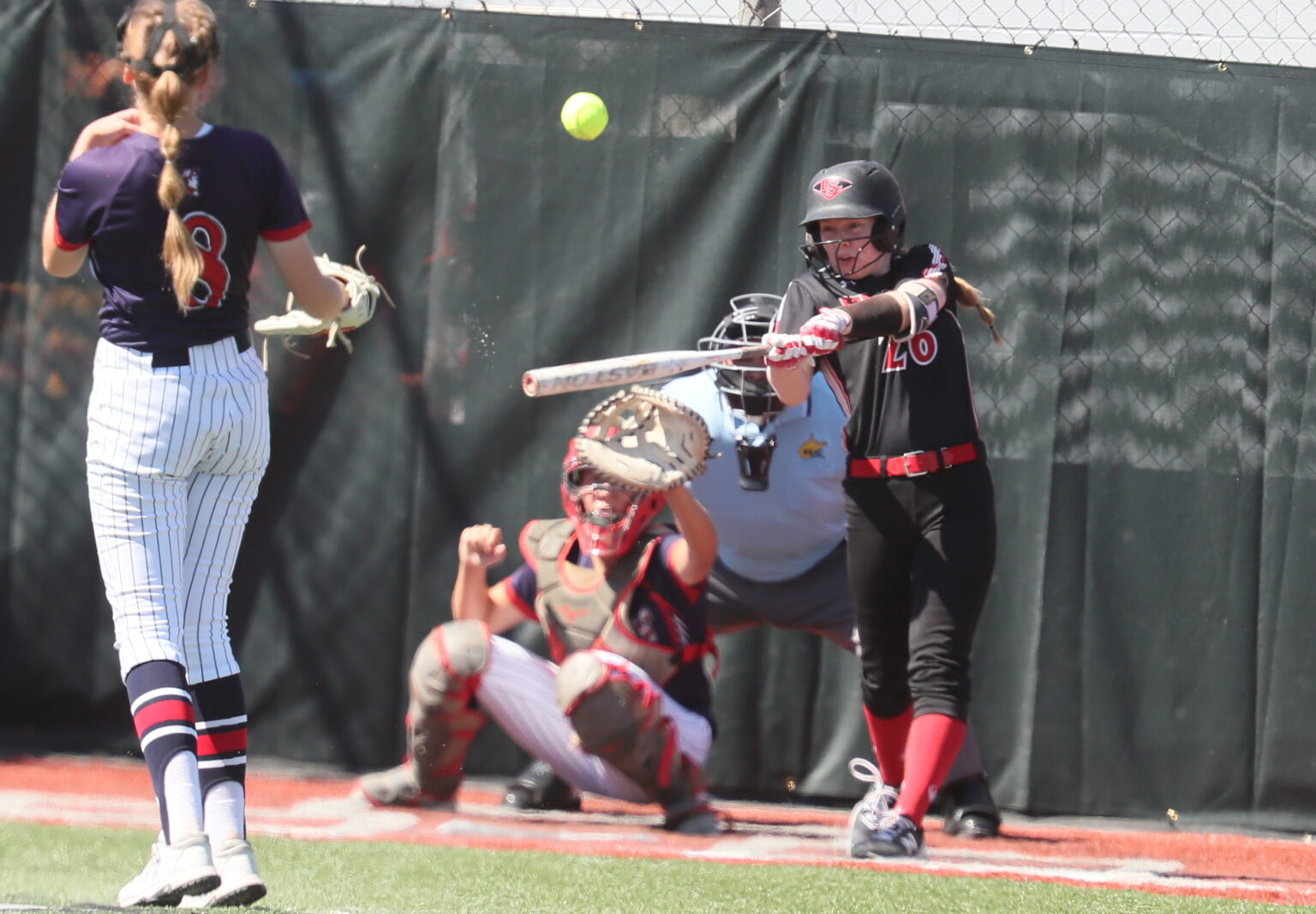 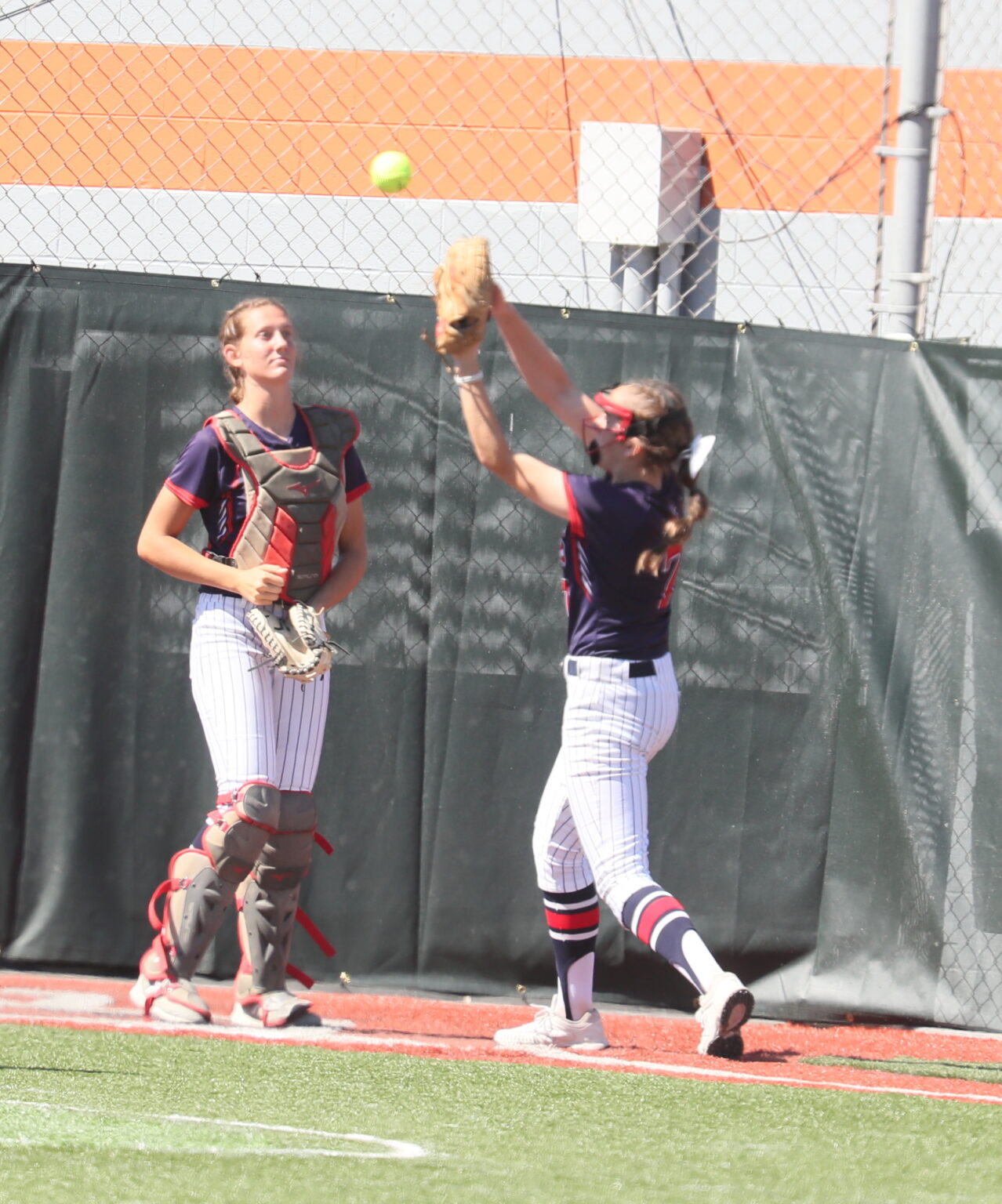 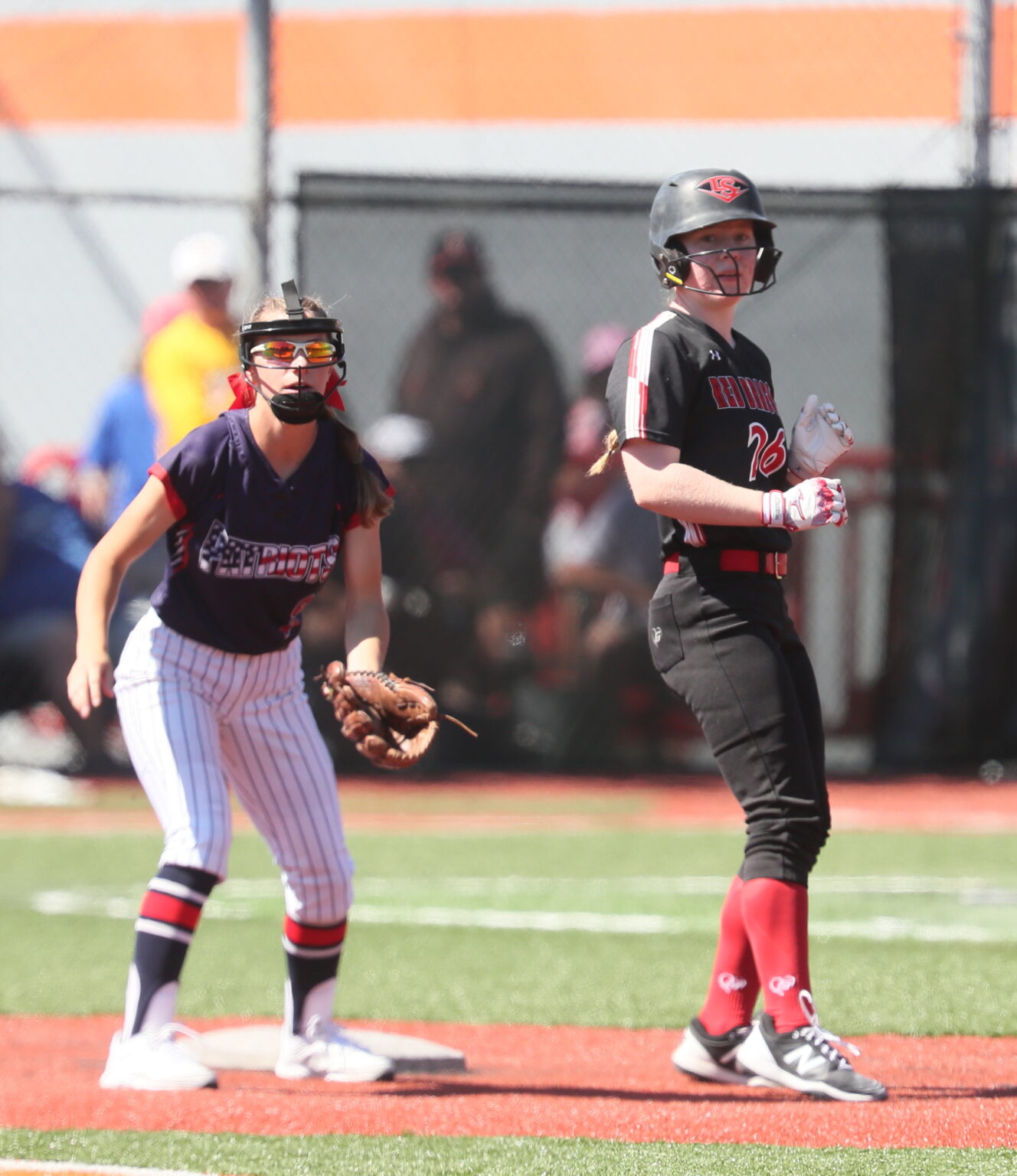 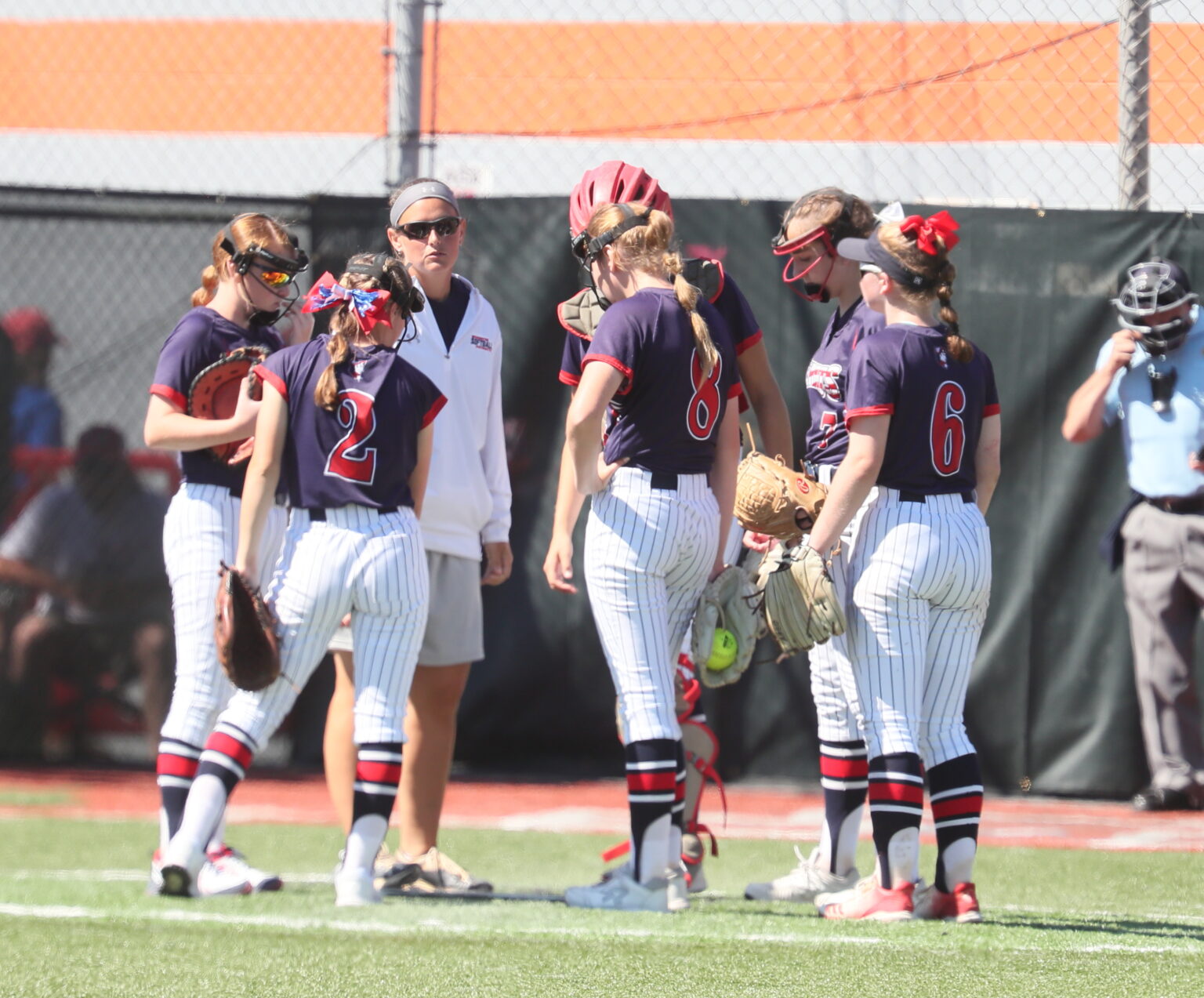 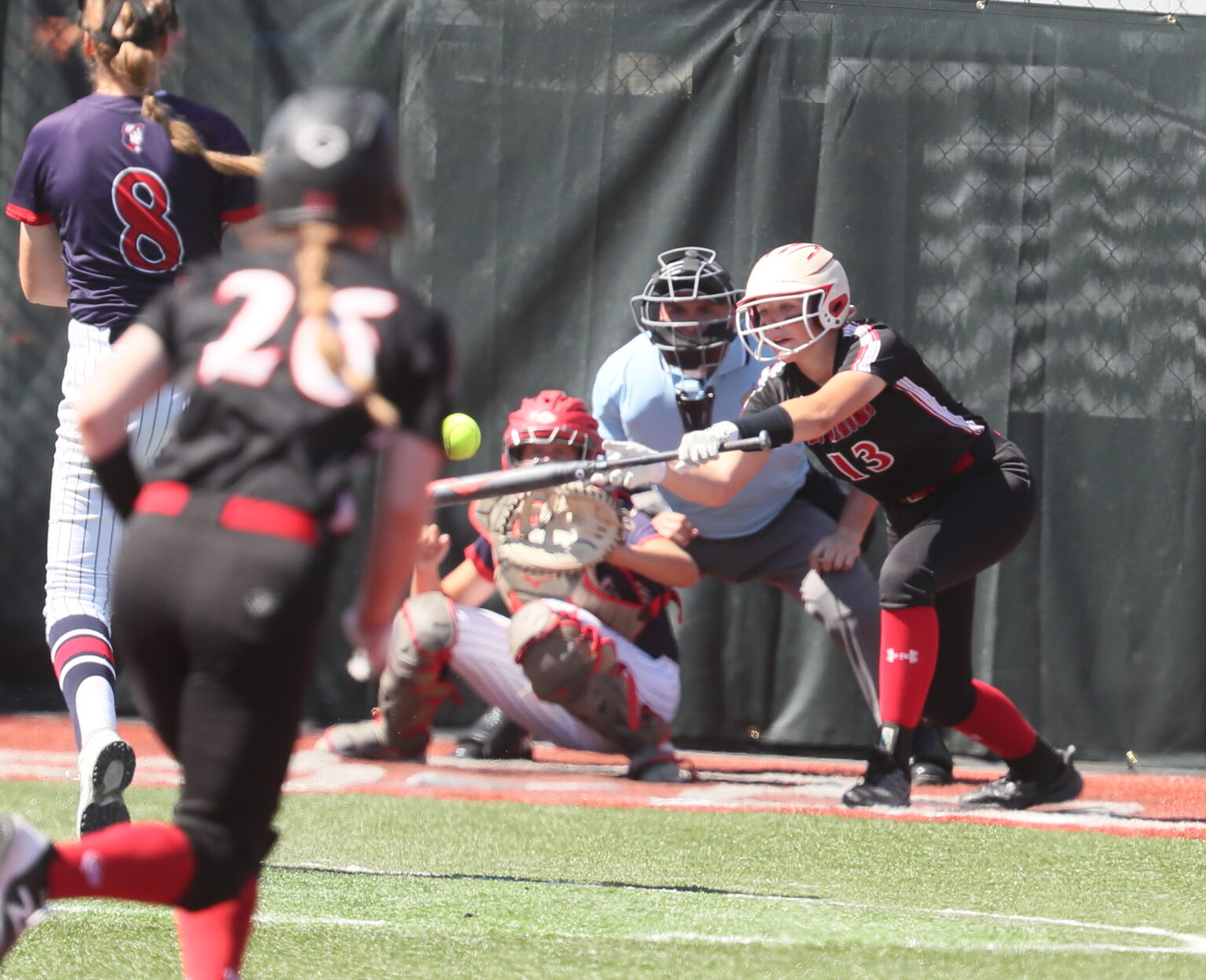 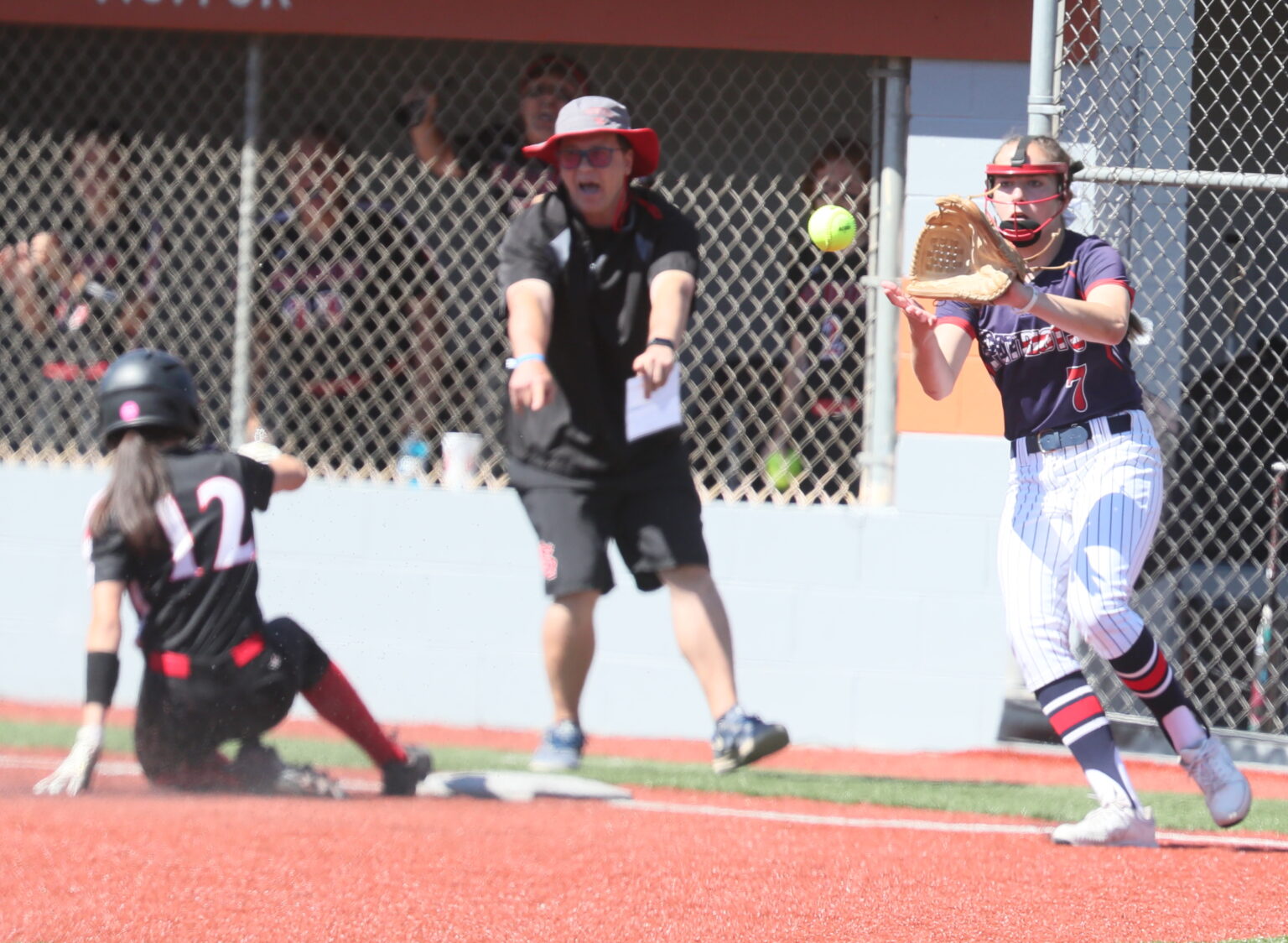 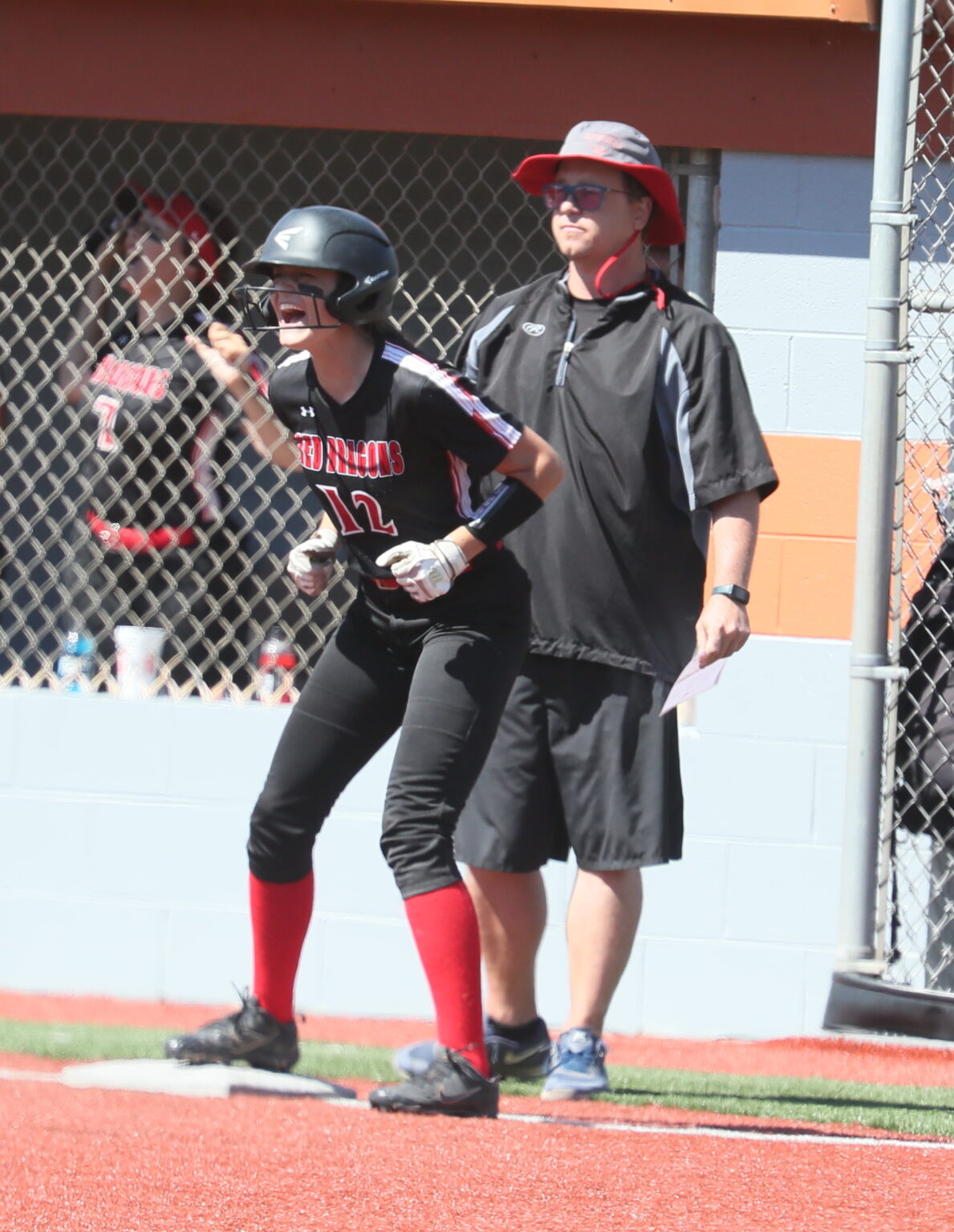 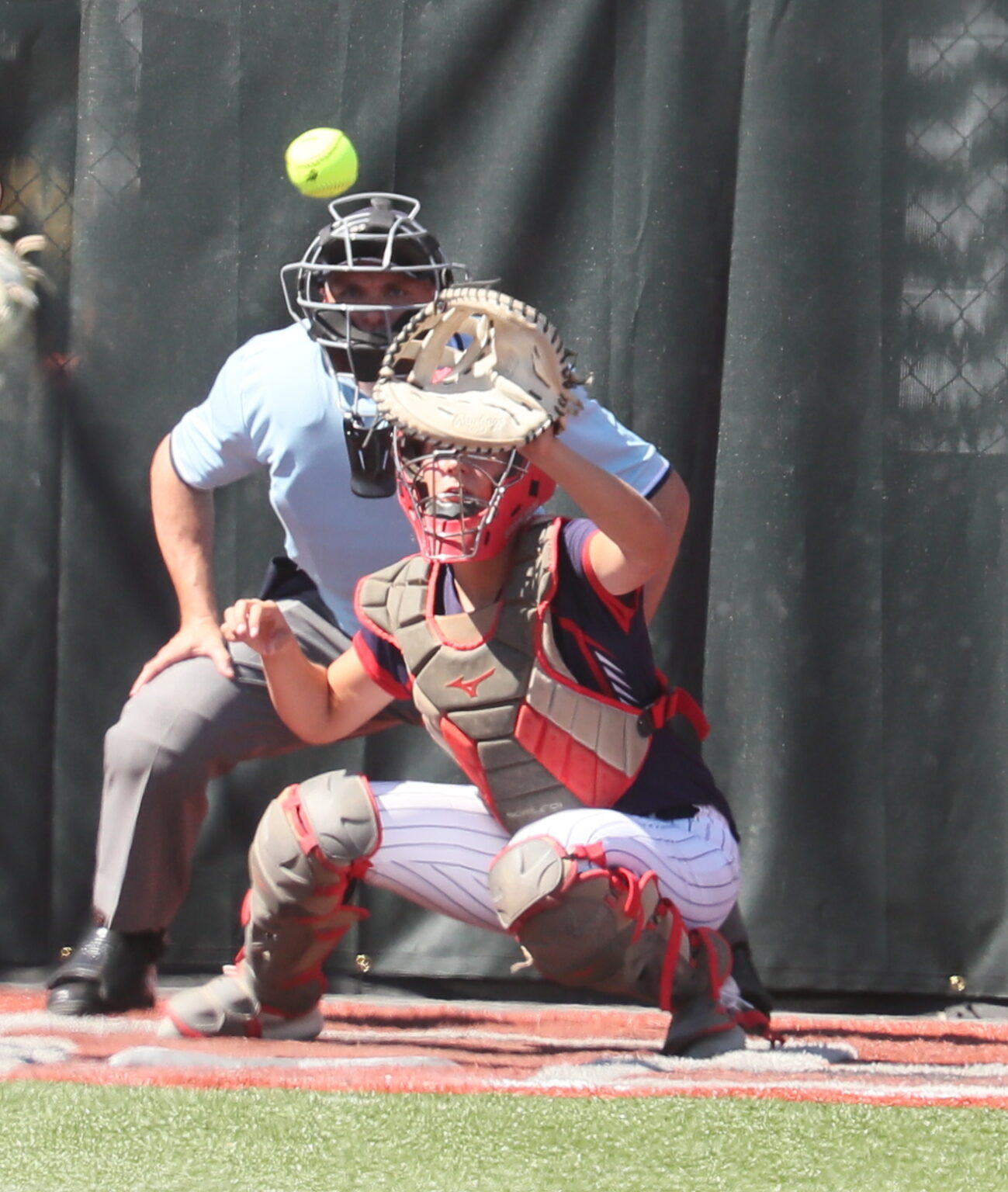 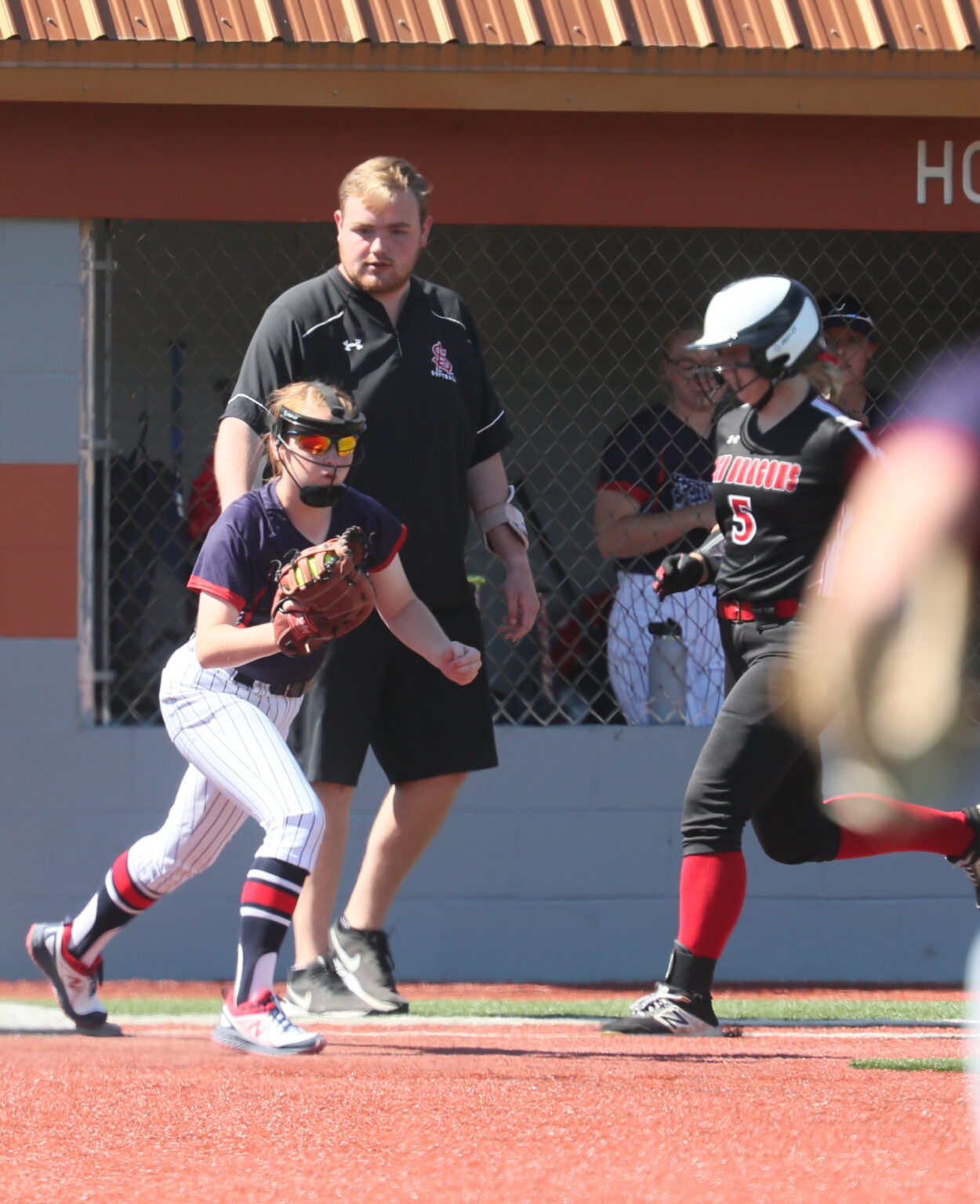 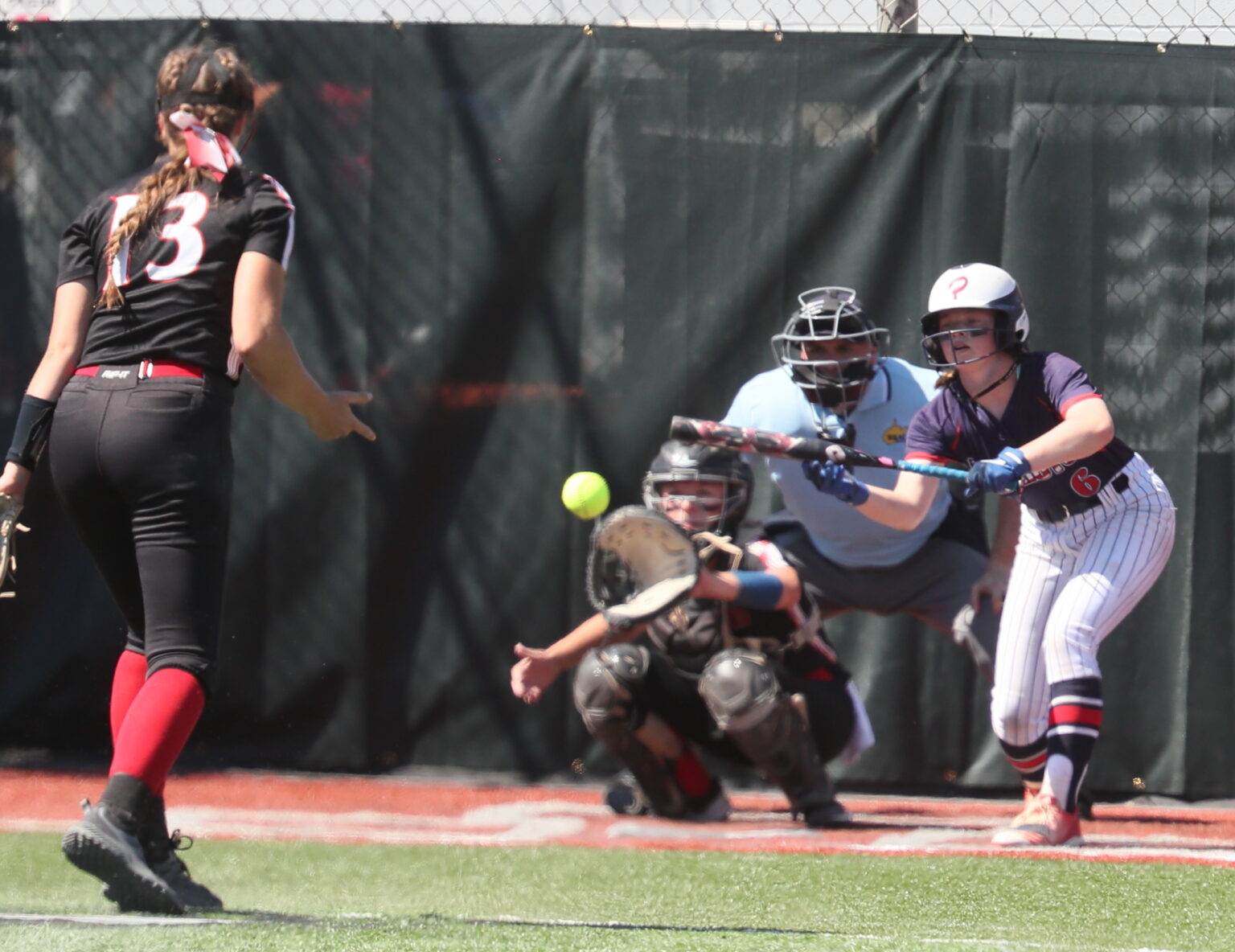 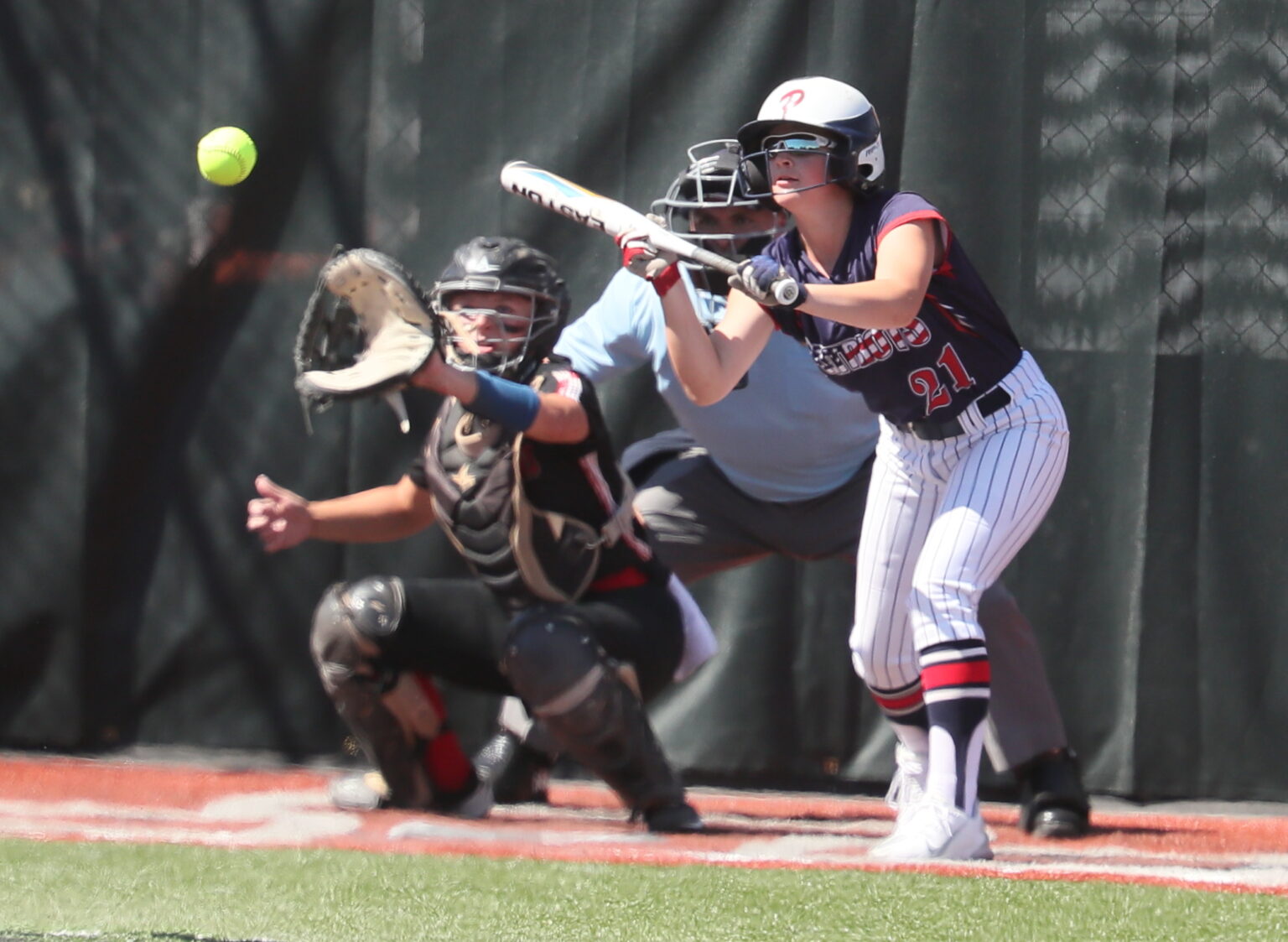 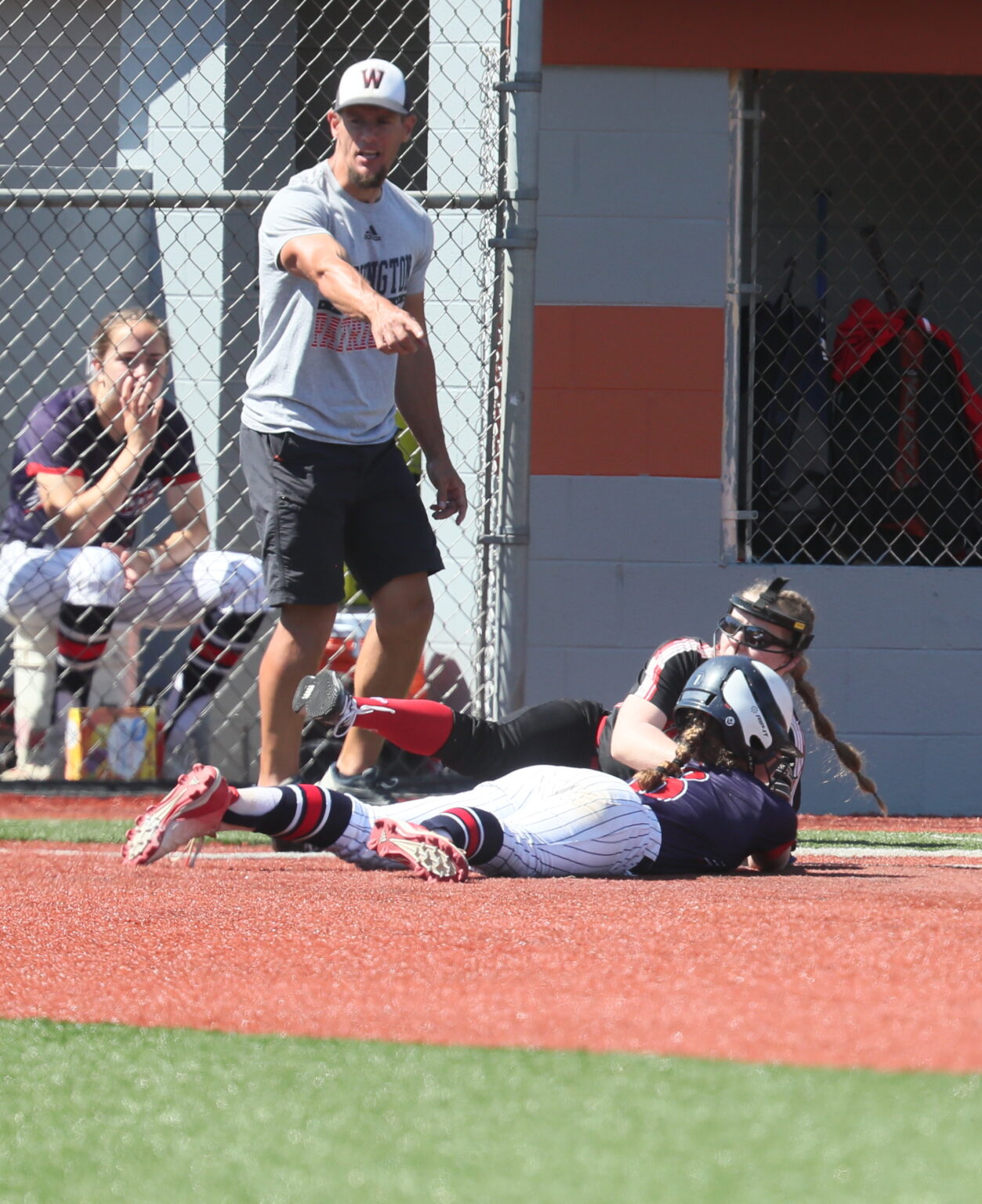 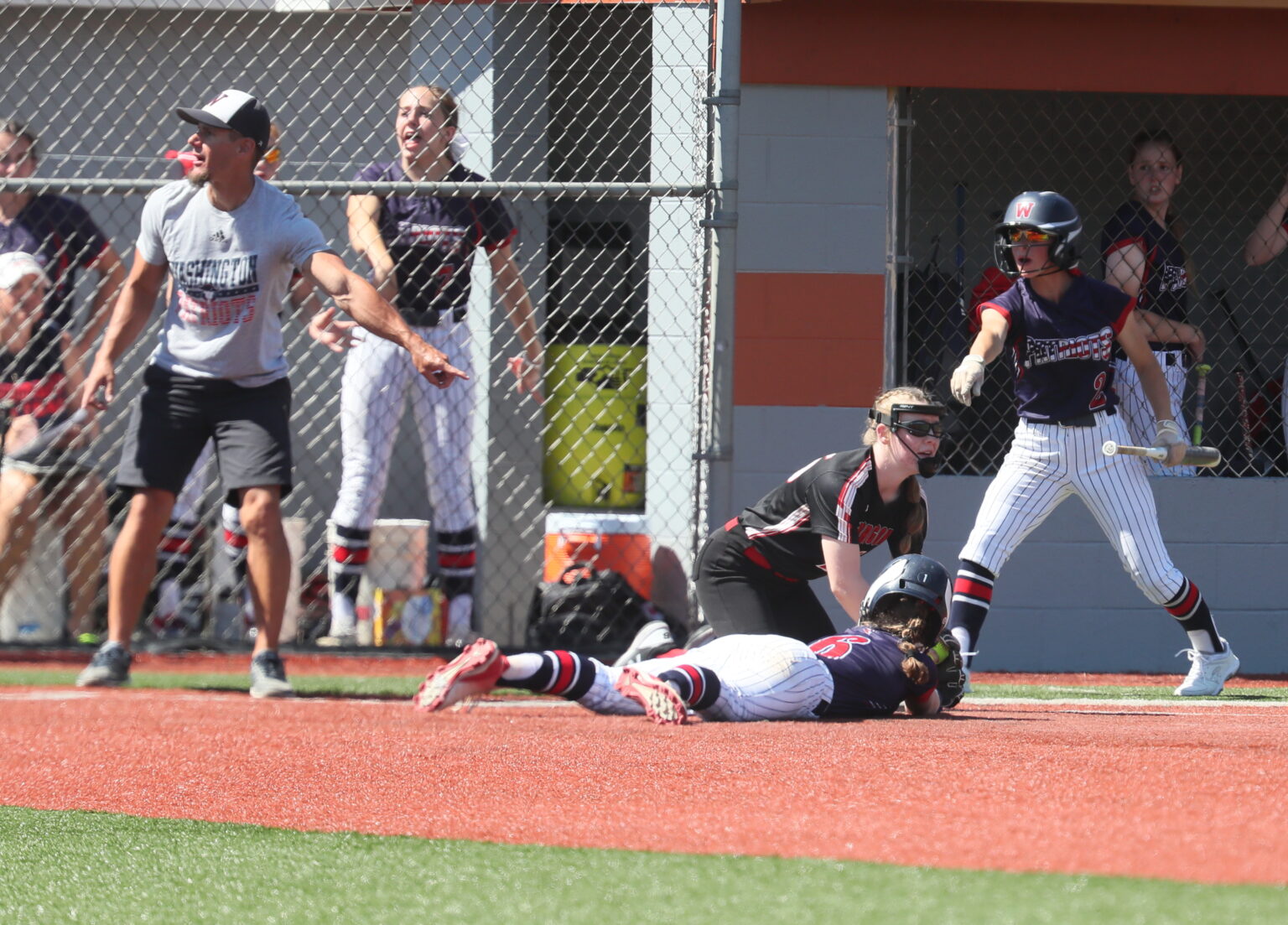 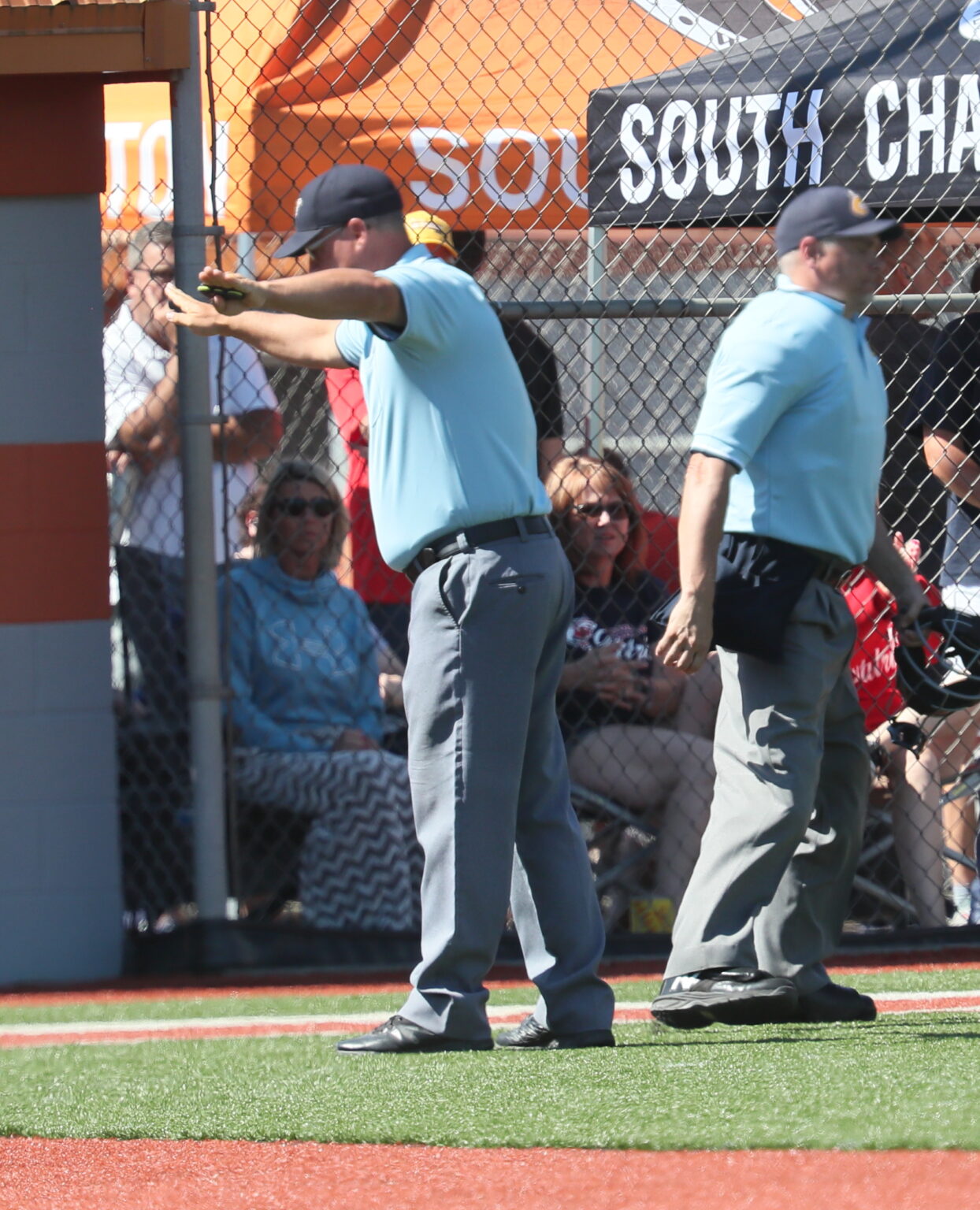 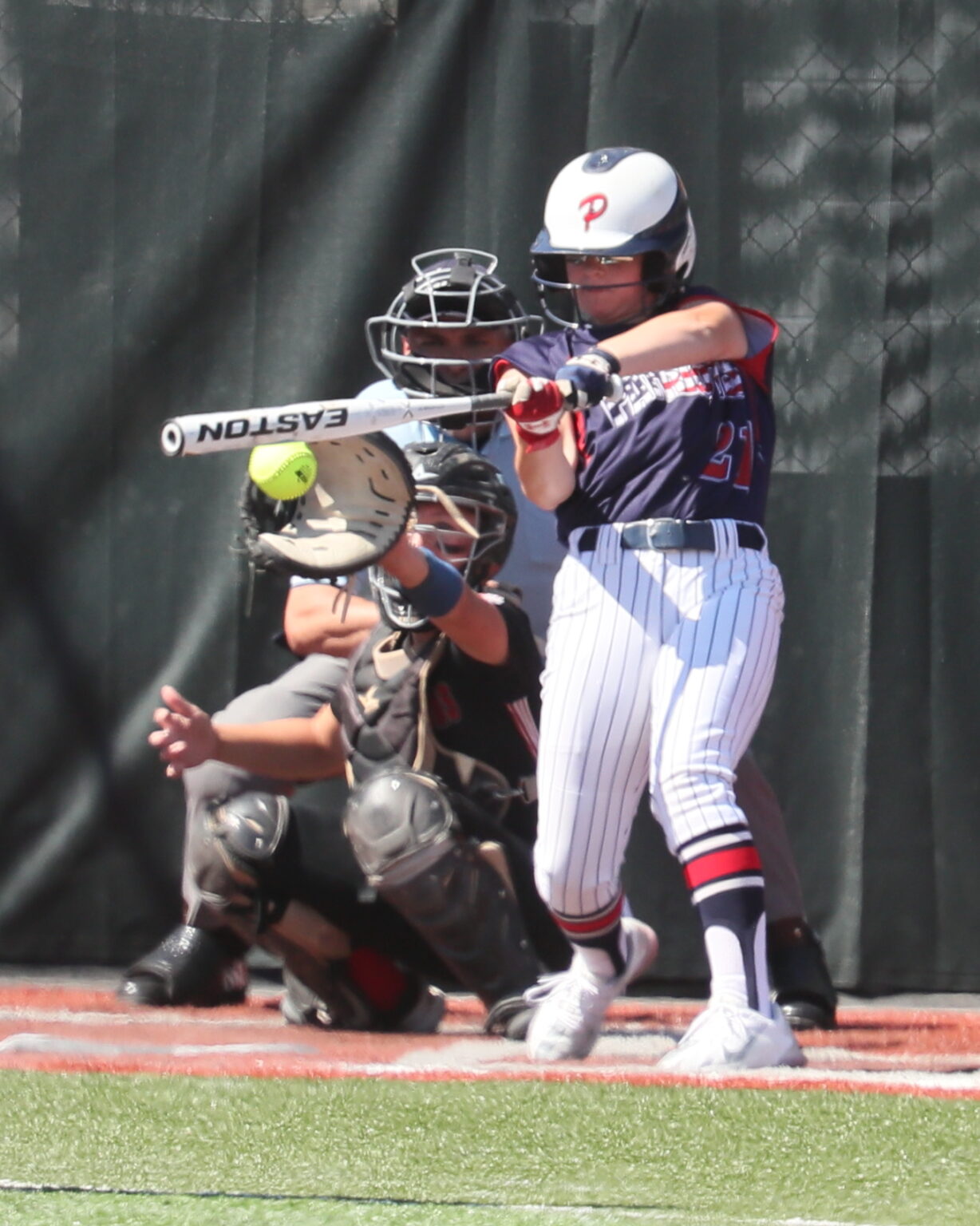 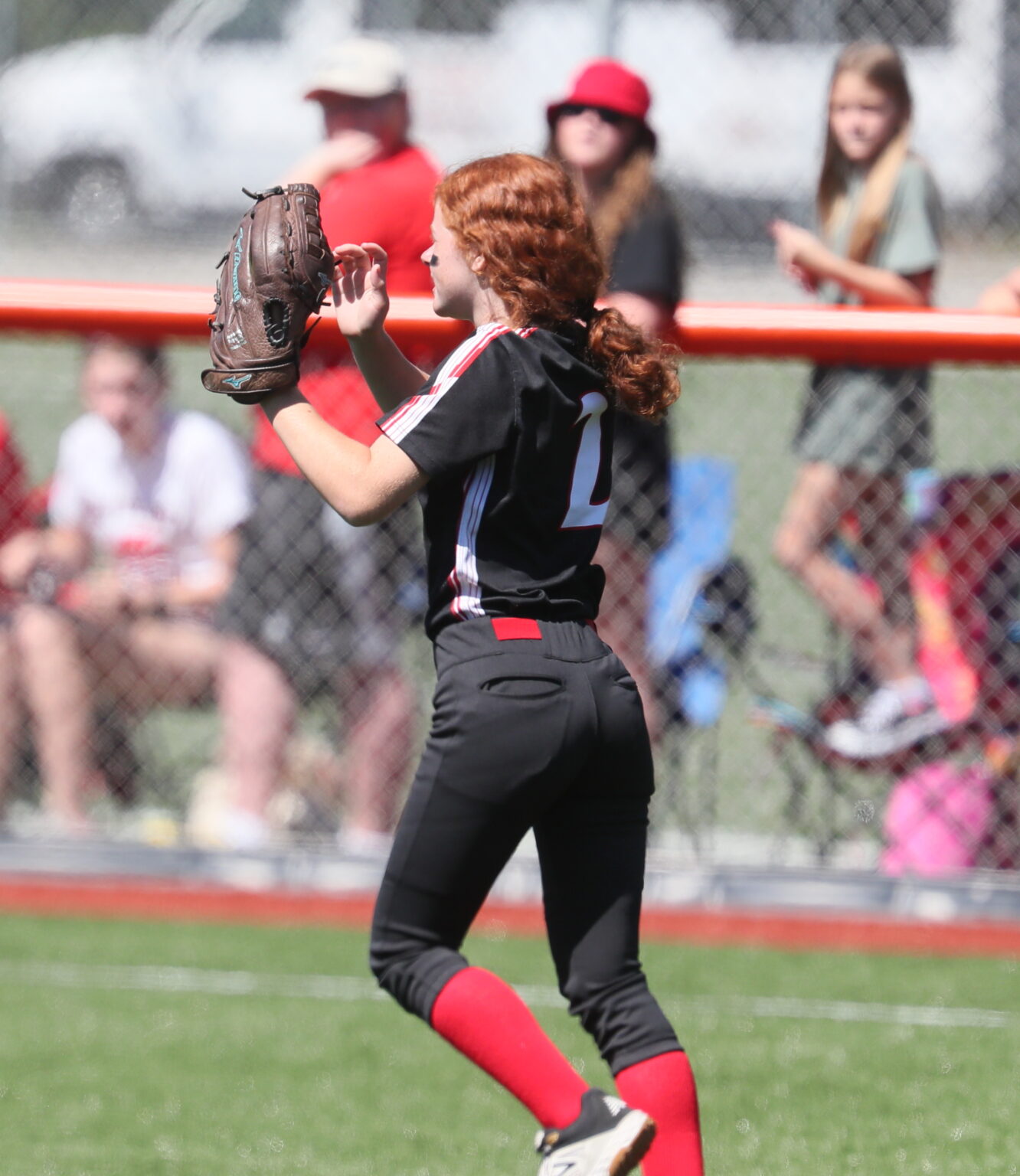 SOUTH CHARLESTON, W.Va. — Senior pitcher Kendall Stoffel tossed a three-hit shutout as St. Albans (32-2) advanced to the championship round of the Class AAA state tournament with a 5-0 win over Washington Wednesday morning. Stoffel struck out nine batters, walked just two and did not allow a runner past second base.

The Red Dragons broke a scoreless stalemate in the bottom of the fourth. With the bases loaded, Sydney Young sent Taevyn Stephenson and Jillian Holley to the plate with a two-run single for all the scoring St. Albans would need. SAHS (32-2) added another run on a sacrifice fly in the fourth and two more runs in the fifth.

Maddy Ruffner went the distance in the circle for Washington (26-5). She allowed six hits and struck out nine batters.

Stephenson reached base in all three plate appearances for the Red Dragons.

St. Albans must defeat Cabell Midland twice in the championship round, which begins at 2:15 p.m., to claim the state title. The Knights defeated the Red Dragons 3-2 in the winners bracket final late Tuesday night.