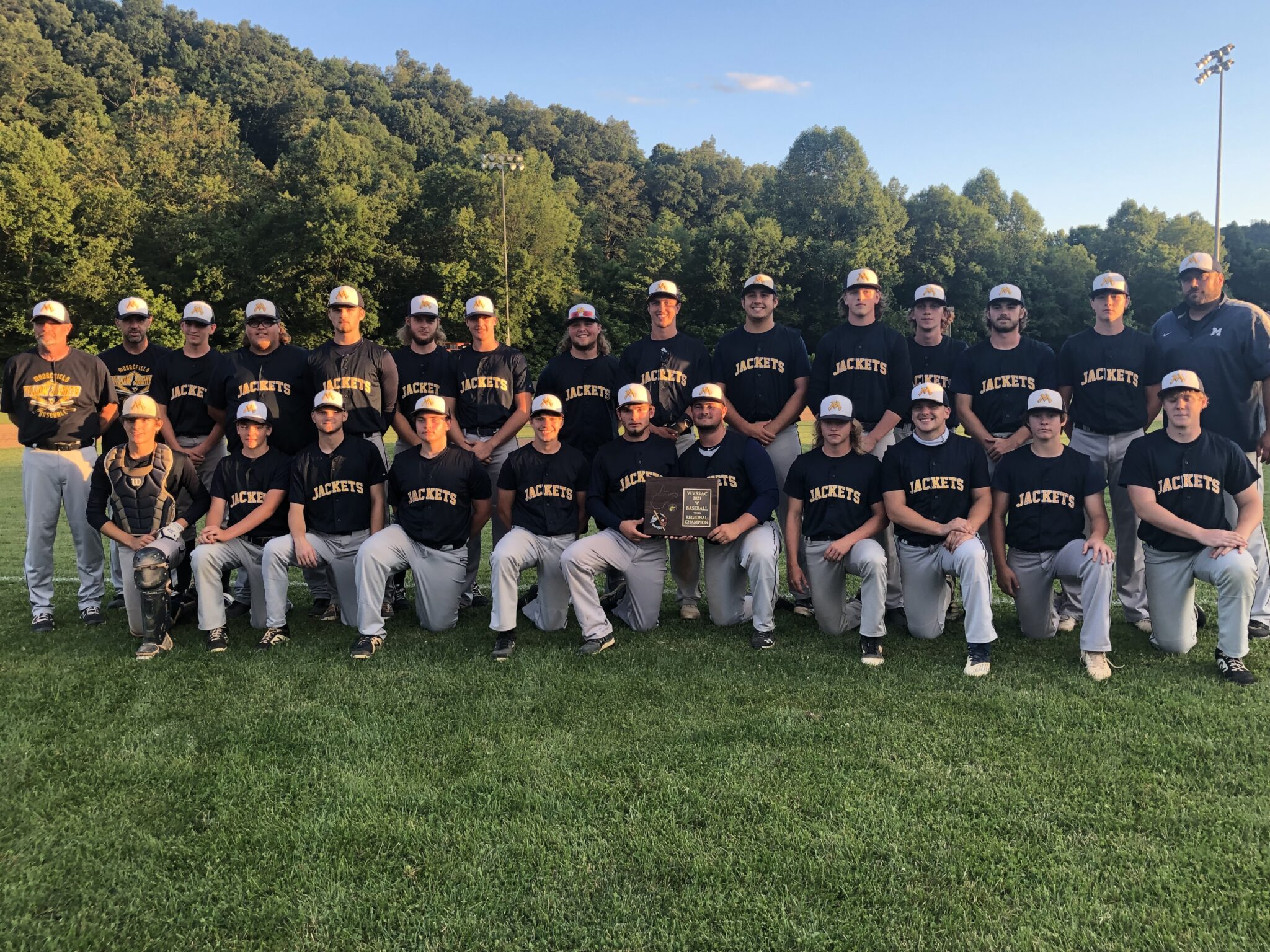 Moorefield locked up a Class A Region II championship to move on to the state tournament (Photo by Greg Carey/WVMetroNews.com)

MORGANTOWN, W.Va. — The battle of the Yellowjackets is first up in the Class A semifinals when Moorefield faces Williamstown Friday at 5 p.m. Moorefield is the two-time defending state champion with titles coming in 2018 and 2019.

MHS is 20-5 and two of their losses have come against Jefferson. In five postseason games, Moorefield is perfect and they have allowed just five runs. The Yellow Jackets have won thirteen consecutive games. A pair of seniors are hitting north of the .400 mark. Mount St. Mary’s signee Isaac Van Meter is batting .472. Hayden Baldwin is batting .414 and leads the team with 35 RBI. Baldwin has also posted a 1.31 ERA with a 7-1 record and 55 strikeouts in 48 innings.

In their first season under the leadership of former WVU pitcher and Lincoln state champion Levi Maxwell, Williamstown has played their way to the final four. The Jackets are 17-11 and they have averaged just under ten runs per contest in six postseason games.

Senior Leewood Molessa paces Williamstown with a .452 batting average, 13 doubles, 4 home runs and 36 RBI. Molessa also leads the team with a 1.72 ERA and a 6-3 record on the bump.

In the nightcap of Friday’s second session, 2019 state runner-up Charleston Catholic will face Man. The Irish are 24-10 and half of their losses have come against Class AA and Class AAA opponents. Catholic is a perfect 5-0 in playoff games and they have scored in double digits each game.

Veteran head coach Bill Mehle passed the 500-win plateau midseason. In the regular season, J.W. Armstrong led the Irish with a .462 batting average and Thomas Rennie drove in thirty runs. Jacob Hufford has posted ten wins on the mound. The Irish are seeking their first state title since 2017.

Just over a month removed from their state basketball title, the Man baseball team has played their way to Charleston. And many hoop standouts are sprinkled throughout the Hillbillies’ roster. Man brings a 21-9 record to Power Park and they have been untouchable in the postseason. The Billies have won their five playoff contests by a combined score of 48-1. They had won eleven in a row prior to a tuneup loss to Hurricane Friday.

Caleb Blevins leads Man at the dish with a .483 batting average. Preston Blankenship has a team-best 33 RBI. Ryan Cozart leads the pitching rotation with a 7-2 mark and a 2.55 ERA.