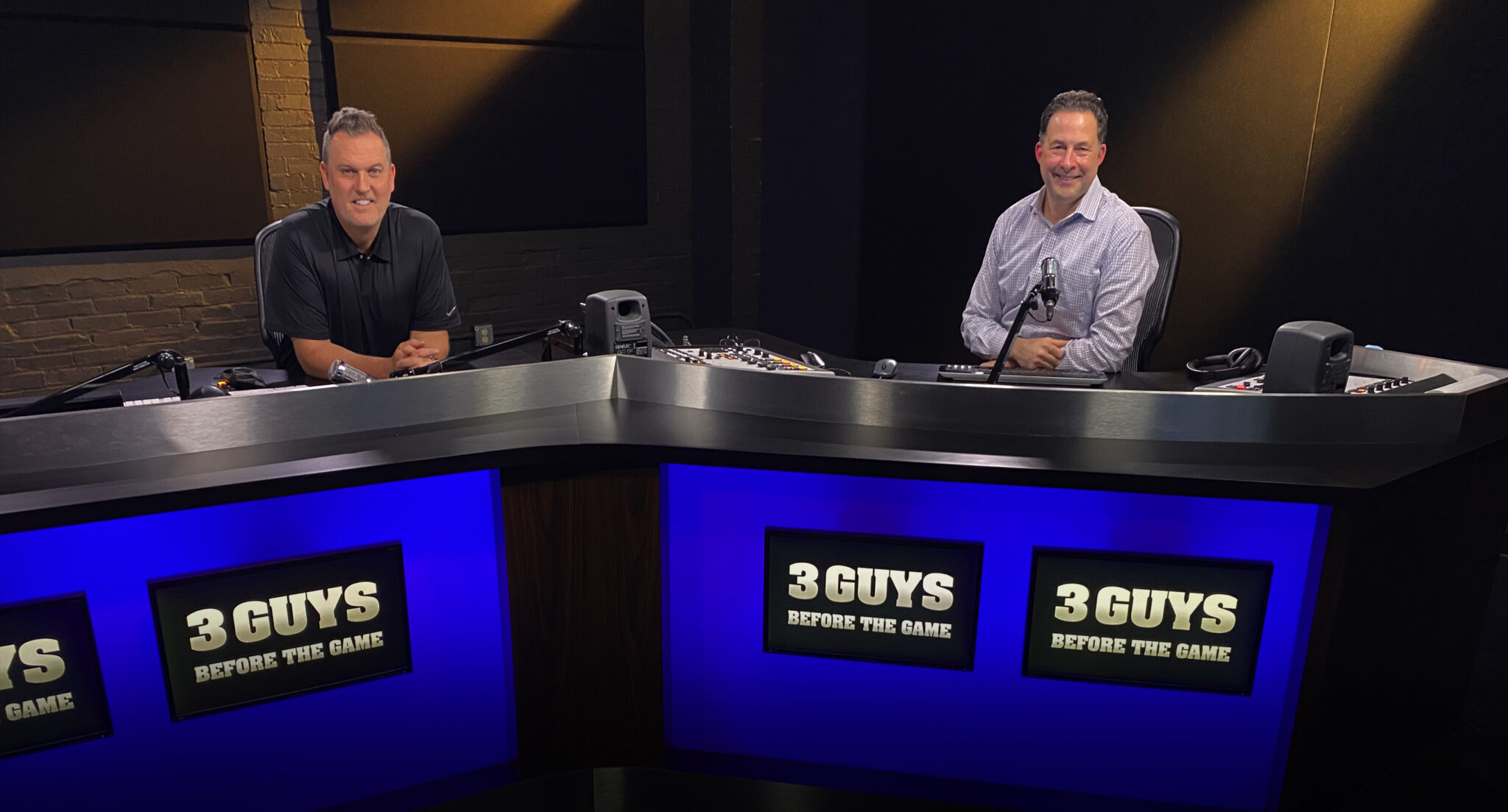 Ready for some summer hoops?

Best Virginia is ready to take its shot at the one-million-dollar winner-take-all prize money at The Basketball Tournament (TBT).

Former WVU standout Alex Ruoff is among the group of Mountaineer alums who make up the Best Virginia roster.

On this episode, Ruoff updates the “Guys” on his 12-year professional career and offers a scouting report on Best Virginia and the upcoming Charleston regional.

The four-day event begins on Saturday with Best Virginia meeting a WoCo Showtime – a team composed of former players from Wofford.

Join the crew again next week for another episode of Three Guys Before The Game.

News
Oklahoma, Texas request invitation to join SEC in letter to Commissioner Greg Sankey
Both schools say July 1, 2025 is desired start date in SEC, but could reach settlement with Big 12 to leave before then.
By Greg Carey
News
Lyons releases statement on changing conference landscape
AD says athletes are top priority.
By Jeff Jenkins
News
Texas and Oklahoma notify Big 12 they will not renew grant of media rights
The Longhorns and Sooners are on their way to the SEC and the question now becomes when.
By Greg Carey
Sports
Okonkwo skips out on last 2 years of high school, enrolls early at West Virginia
Six-foot-9 James Okonkwo hails from England and will redshirt during the upcoming season.
By Greg Carey
View AllHoppy's Commentary