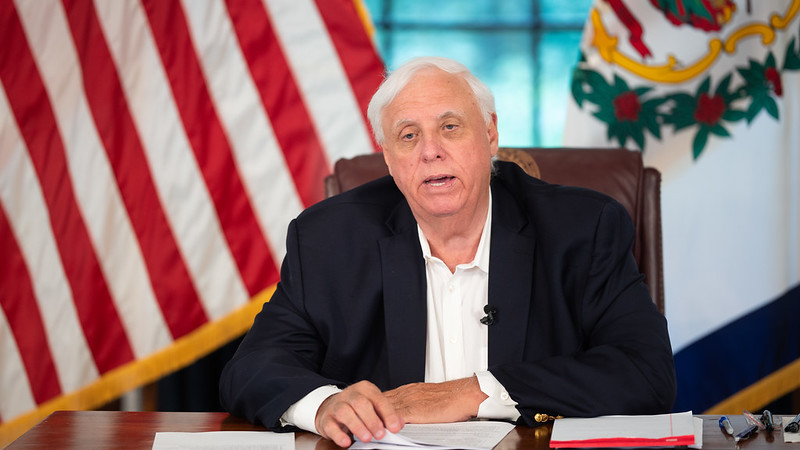 With covid-19 cases now rising in all 50 states, West Virginia leaders continue to urge residents to get fully vaccinated.

“The delta variant is really ticking up and causing a lot of this,” said Clay Marsh, West Virginia’s coronavirus response coordinator during an appearance today on MetroNews’ “Talkline.”

“When we look at West Virginia and how we have been affected by the spread of all the different forms of covid-19, we generally have a week or two grace before we see what other states see.”

.@claymarsh joins @HoppyKercheval to discuss the rise in cases as vaccinations level off and the lower vaccination rates among children. WATCH: https://t.co/yCFQ3nDJuy pic.twitter.com/VDykQ2E0Wm

The trend across the country has resulted in renewed concern about the effects of the delta variant, which is considered more highly transmissible.

While experts agree that Americans who have been vaccinated are largely protected from the worst effects of the virus, the concern lies with those who are unvaccinated or only partially vaccinated.

The White House Covid-19 Response Team outlined the growing numbers during a press briefing today, calling this “a critical moment.”

“There’s a clear message that is coming through: this is becoming a pandemic of the unvaccinated. We are seeing outbreaks of cases in parts of the country that have low vaccinated coverage because unvaccinated people are at risk,” said Rochelle Walensky, director of the U.S. Centers for Disease Control and Prevention.

Cases are up in the U.S. by 70 percent over last weekend, Walensky said. Meanwhile, hospital admissions are up 36 percent nationally and deaths rose by 26 percent.

Almost all the hospital admissions and deaths are among the unvaccinated, she said.

State figures in West Virginia show 1,026 active covid-19 cases. That figure is significantly down from weeks ago, but has increased from the 882 cases the state recorded a week ago, July 9.

Overall, fewer than half of West Virginians are fully vaccinated. That number today was 866,350 state residents, or 48 percent. Fifty-eight percent of state residents have received at least one dose.

“Right now is really a critical moment because it takes over a month to get people fully vaccinated,” Marsh said today on “Talkline.”

Gov. Jim Justice has tried to encourage vaccinations through a weekly lottery, and he has described a “death lottery” for those who choose to remain unvaccinated.

He noted that the current number of identified delta variant cases in West Virginia is at 19, but that number could grow.

“A lot of states and people there are scared to death about it,” Justice said at a briefing today. “We still are not moving much on the delta variant. It’s moving very slowly in West Virginia, but the health officials can tell you over and over and over, this is coming.