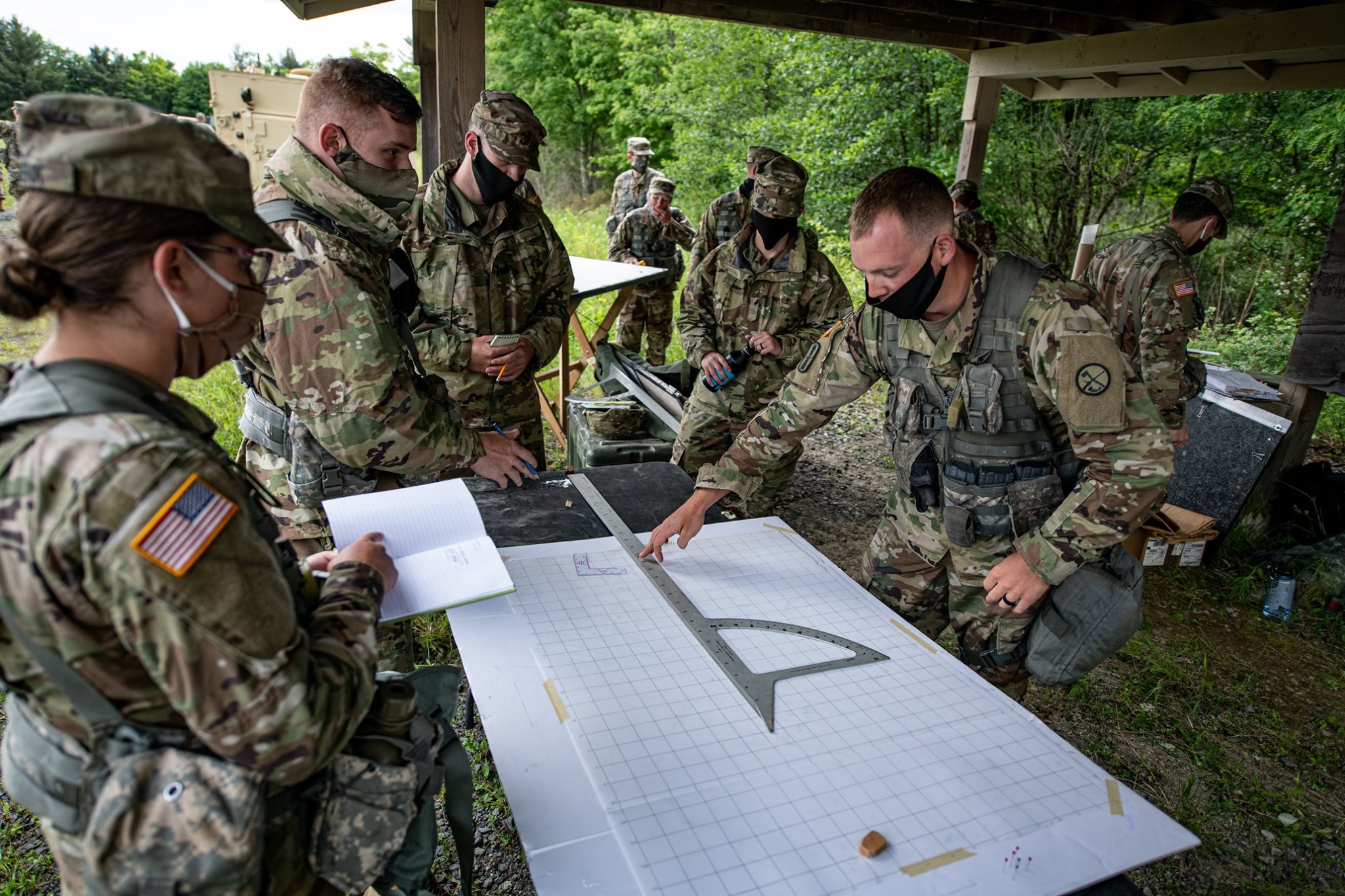 West Virginia’s National Guard still seeks reimbursement from the cost of pitching in to protect the U.S. Capitol following the Jan. 6 mob attack.

The West Virginia National Guard sent about 475 members to the Capitol in mid-January to assure safety in the leadup to the presidential inauguration.

Without a return of the money, the state’s adjutant general said, the Guard won’t have the money to follow through with regularly-scheduled training next month as well as additional educational efforts that result in long-term readiness.

And, Brig. Gen. William Crane said, that money represents a promise to the individual Guard members who were asked to help at the Capitol.

“We sent service members up to Washington, D.C., to help secure the Capitol and all our congresspeople back in January,” Crane said in a telephone interview.

“We paid for that up front. We took that out of our training dollars. We’re coming up on our August and September drills and we don’t have the money to drill because we haven’t been reimbursed for that response.”

Across the nation, the National Guard has said, the uncompensated expense for that duty amounts to $521 million. West Virginia’s share would be almost $6 million.

The National Guard considers August 1 the deadline to assure the upcoming training can still happen.

Congress is aware of the situation, but members are wrangling over different funding proposals.

“Our No. 1 job is to make sure all of our service members are trained to do our wartime mission, so this puts that at risk,” Crane said. “We can’t wait until August drill to say we’re canceling august drill. Sometime next week we have to start calling folks. If they don’t act quickly we’re going to go ahead and cancel drill ahead of time.”

Moreover, Crane said Guard volunteers depend on the money they receive by participating in activities like training.

“For these young privates and specialists, some of these young folks this is their rent payment for the month or food money or whatever it is,” Crane said.

“They asked us to come and secure the Capitol and our congresspeople. We did that with the trust of knowing they’re going to give us back our training dollars. I had to ask people to volunteer to do this. Now I might have to ask them not to come to drill. That’s a real hard thing to do. It hurts the trust we might have in going out and doing the things people need us to do.”

A separate proposal by Richard Shelby, R-Ala., the ranking member of the appropriations committee would allocate $633 million to address immediate funding shortfalls for the National Guard and Capitol Police.

Crane would be happy to receive the money either way.

“We are all trying to talk to our congressional delegation and get them to step up and talk to their folks and make this a priority for them to fill this funding gap for us and the Capitol Police,” he said. “I’m hopeful they’ll come together and develop a compromise quickly. All I care about is that we get the money.”

Senator Shelley Moore Capito, R-W.Va., is aware of the issue and said Congress needs to pass a supplemental appropriation to cover the National Guard and the Capitol Police. Capito is a member of the Appropriations Committee.

“I’m very much in support of this. I think we need to take care of our Capitol Police and our National Guard. I believe this will probably be resolved within our next week or two. I couldn’t make that a promise. But we know the urgency of this.”

Senator Joe Manchin’s office said he is supportive of reimbursing the Guard.

“Senator Manchin is immensely grateful for their service and is working to ensure the West Virginia National Guard is reimbursed to ensure there is no impact on their operations.”