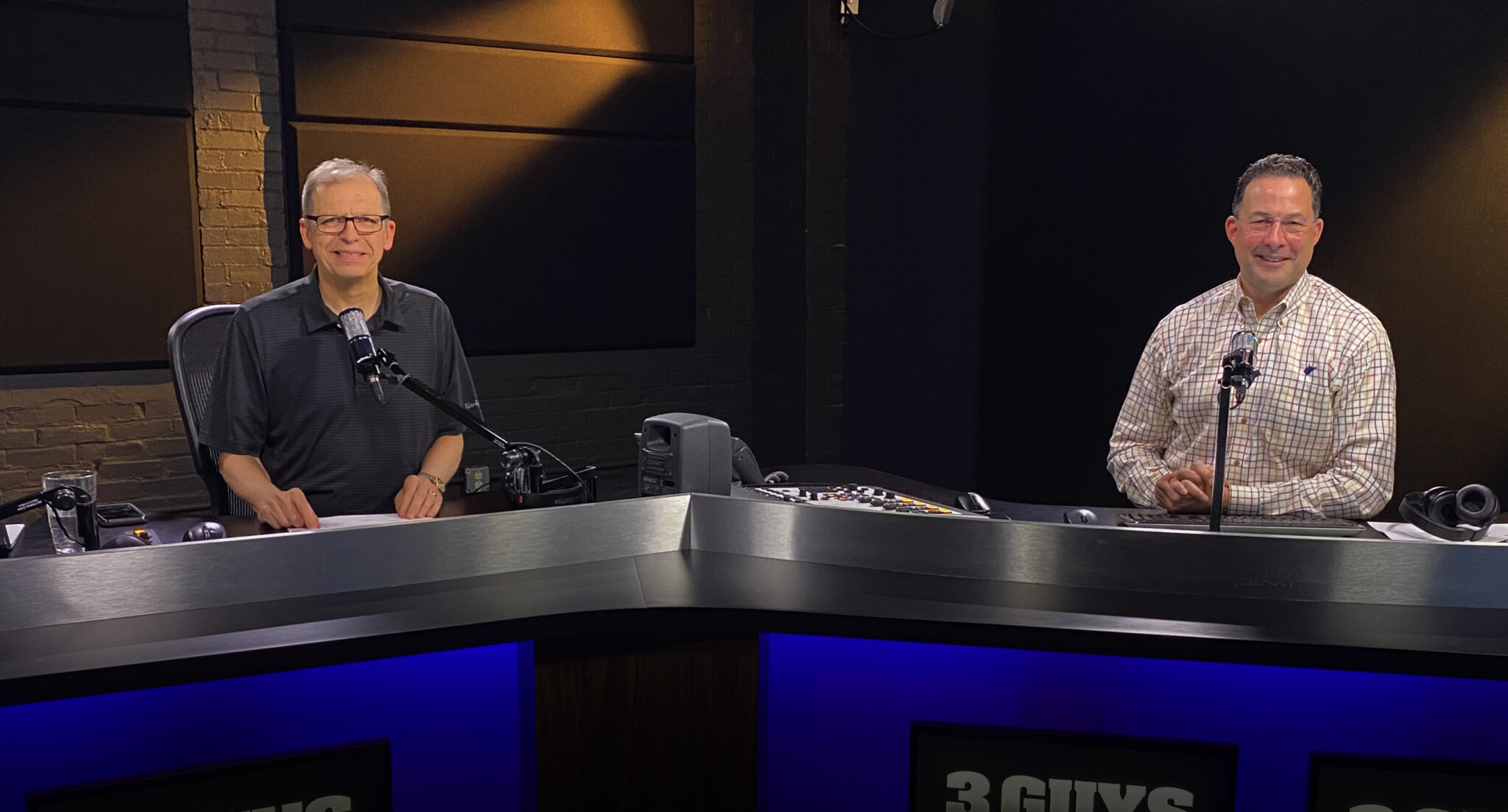 How we handle adversity often defines our life.

As a high school senior Garin Justice watched a coaching change at West Virginia University nearly derail his scholarship offer from WVU. With the odds completely stacked against any chance of playing he took the bet.

Not only did he become captain of the Mountaineers 2006 Sugar Bowl champion team, today Justice is the offensive line coach at the University of Miami.

On this episode, the “Guys” bring you the life-changing story of the Gilbert native and his journey in the football world.   When did he know Pat White was special?  How did he get fired from a job before ever stepping on to campus?  Those stories and many more on the 297th episode of Three Guys Before The Game.

Join the crew again next week for another episode of Three Guys Before The Game.

Sports
Highly touted wideout Kevin Thomas commits to Mountaineers
Thomas becomes the 16th commit and second wide receiver in West Virginia's 2022 recruiting class.
By Greg Carey
Sports
Regents at Texas, Oklahoma vote unanimously to accept invitation to SEC
The Longhorns and Sooners say they will remain in the Big 12 through June 2025, but both could come to a settlement with the Big 12 to leave sooner.
By Greg Carey
Sports
McBride selected 36th overall, set to join Knicks
An early entry in the draft, the West Virginia guard was not chosen in the first round, but came off the board early in the second.
By Greg Carey
News
Big 12, ESPN at odds; SEC votes unanimously to invite Oklahoma, Texas
Big 12 Commissioner Bob Bowlsby has accused ESPN of wrongdoing; network says accusations have no merit.
By Greg Carey
View AllHoppy's Commentary