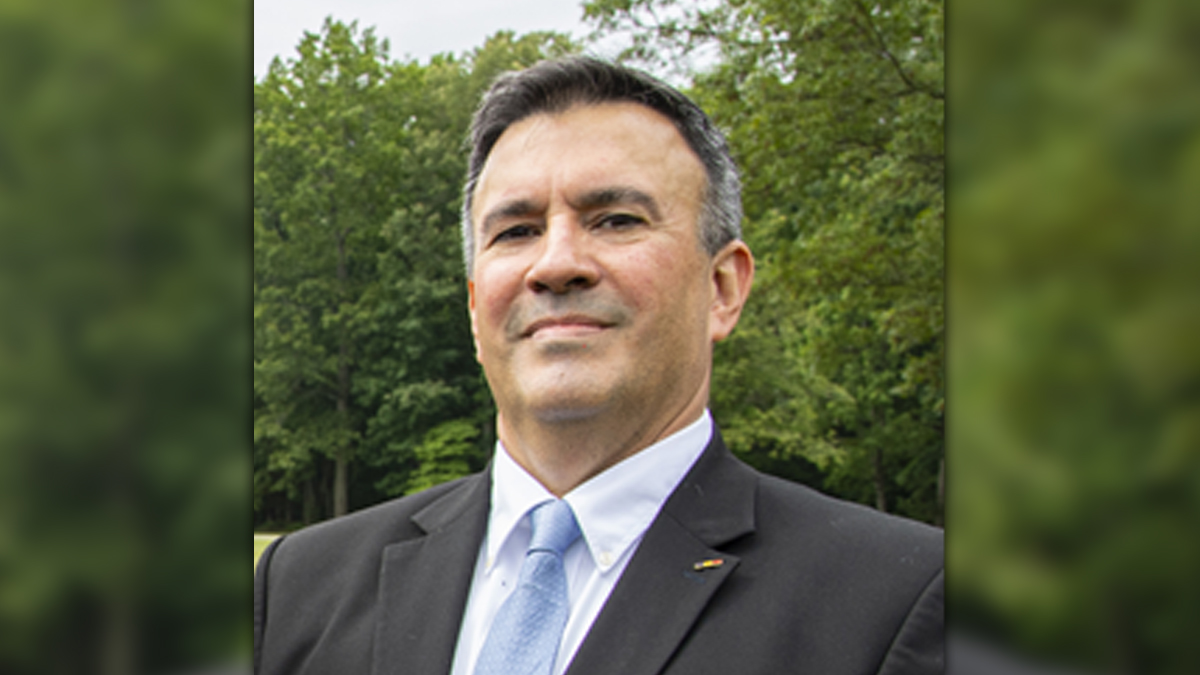 CHARLESTON, W.Va. — A Huntington native and Marshall University graduate has been appointed as the next Cabinet Secretary of the West Virginia Department of Veterans Assistance (WVDVA).

On Thursday, Gov. Jim Justice appointed Edward A. “Ted” Diaz to the role to replace the late Dennis Davis.

Born and raised in Huntington, Diaz has spent the past 10 years working at the United States Department of Veterans Affairs, most recently serving on the staff of the Secretary of Veterans Affairs at the VA Central Office in Washington, DC.

According to Justice’s office, Diaz logged 20 years of active-duty service in the United States Navy before his retirement in 2007. He earned numerous awards and commendations, including the Navy & Marine Corps Medal for Heroism for his actions in support of the U.S. Embassy in Monrovia, Liberia, during the 1996 Civil War.

“Not only is this man a West Virginia native, but his credentials are off-the-charts,” Gov. Justice said in a release. “Ted Diaz has been an absolute superstar in his service to our country, and now, I’m incredibly excited to welcome him back home to continue his service on behalf of the State of West Virginia. I have all the confidence in the world that he will make us proud.”

In his coronavirus briefing on Thursday, Justice stated his high expectations for Diaz.

Diaz stated, “Being appointed to this critical role by Governor Justice is an honor and a privilege. I am excited to use the experience that I’ve gained working at the federal level, both to take care of the great Veterans that we already have in West Virginia and to recruit more Veterans into this state that I love so much.

“Under my guidance, the Department of Veterans Assistance will also strive to end Veterans homelessness in West Virginia, promote mental health awareness and initiatives, and help combat the growing problem of Veteran suicide,” Diaz continued. “I look forward to taking on the responsibility of addressing the needs of West Virginia’s Veterans.”

Diaz is the son of the late Dr. Salvador and Eleanor (Cline) Diaz. He is married to fellow Huntington native and Marshall alumna Julia (Narcise) Diaz and has four children.

Diaz will step in for former WVDVA Secretary Dennis Davis, who passed away unexpectedly in January.

“We miss so much Dennis Davis,” Justice said during the briefing. “I cannot tell you enough what a great man and great job he did. Dennis would be really proud, really really proud of this replacement.”