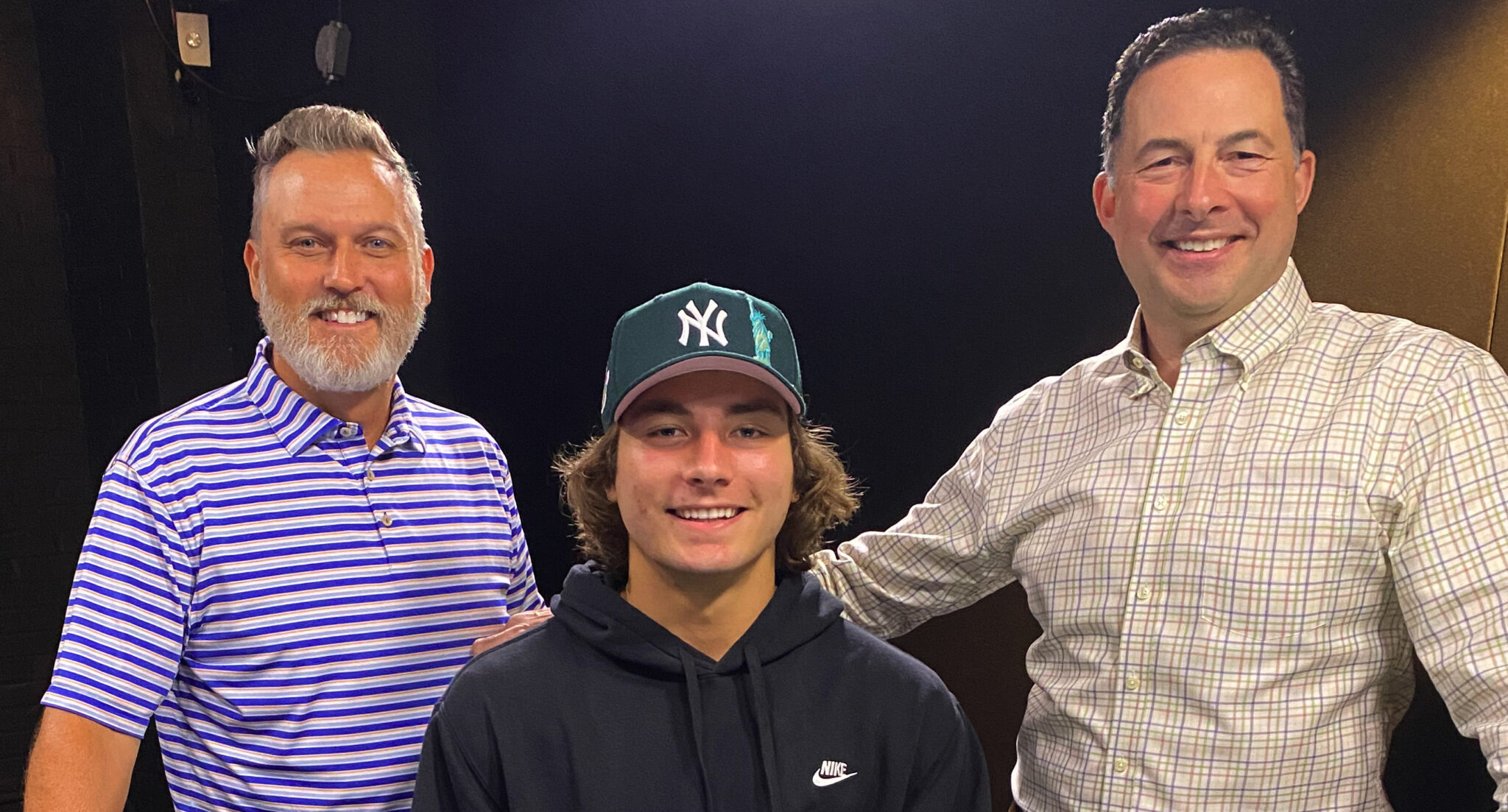 Nicco Marchiol was born into the sport of football.  His dad played in the NFL and two brothers played collegiately.

However, Nicco broke the family’s linebacker tradition to become one of the nation’s most highly regarded quarterbacks. This December, he’ll sign at West Virginia University.  Marchiol is one of the shining stars of a WVU recruiting class that’s ranked among the best in school history.

On this episode you’ll hear Nicco’s story and how his love of the game and family led him to Morgantown.

The “Guys” return next week with the latest on conference news and a few surprises.

WVU Sports
West Virginia visits defending national champion Marshall in Top 10 clash
The Mountaineers are ranked fourth nationally while the Thundering Herd are sixth.
By Joe Brocato
WVU Sports
Wright's prowess on kickoff returns will be put to the test against Hokies
WVU's kickoff return unit has been a super strength early in the season, but Virginia Tech's kickoff coverage has been among college football's best for a long time.
By Greg Carey
WVU Sports
The Game Within The Game (Episode 80)
By MetroNews
WVU Sports
Three Guys Before The Game - Virginia Tech Preview (Episode 312)
Renewing a rivalry
By MetroNews Staff
View AllHoppy's Commentary