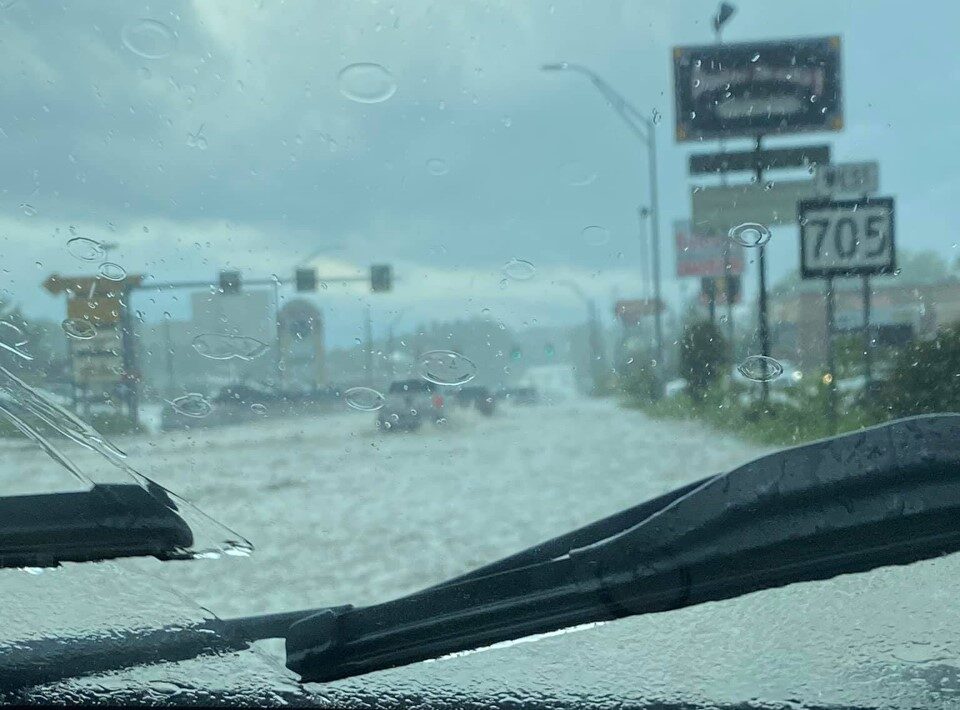 Basements and streets were flooded on June 13 and July 29. On both occasions, motorists were helped from stalled cars in flood waters in Patteson Drive.

“We have anywhere from 50 to 100 homes that were impacted from the storm event,” Smith said Monday. “We know we have multiple businesses impacted from it.”

Residents who had damage to their properties are asked to complete the assessment forms and forward them to MECCA911.org by Wednesday, Aug.11.

“We will then submit them as a package to Charleston and from Charleston they will be turned over to FEMA,” Smith said. “What we’re trying to do is get a local declaration in Monongalia County to see if we can open up for some FEMA money.”

Gov. Jim Justice was asked about the situation Monday. He said the state Office of Emergency Management was “on it.”

“When we have monstrous rains we do have situations like this,” Justice said.

He said as much assistance as possible would be provided by the state.

The Morgantown Utility Board (MUB) put information on its website about last week’s flooding.

“Rainfall amounts at our water treatment plant measured more than 4 inches. In other places across Morgantown, 6.5 inches of rain fell,” MUB said. “Like the June 13th event, this amount of rainfall surpassed the flow capacity of stormwater systems designed to manage rain events of lesser intensity. This is no fault of MUB’s system. Such acts of nature are simply beyond what any reasonably constructed system could be expected to manage.”

Smith said it’s unusual to get that much rain that close together.

“It was something we would see every 100-years, we have seen now twice in less than two months,” he said.