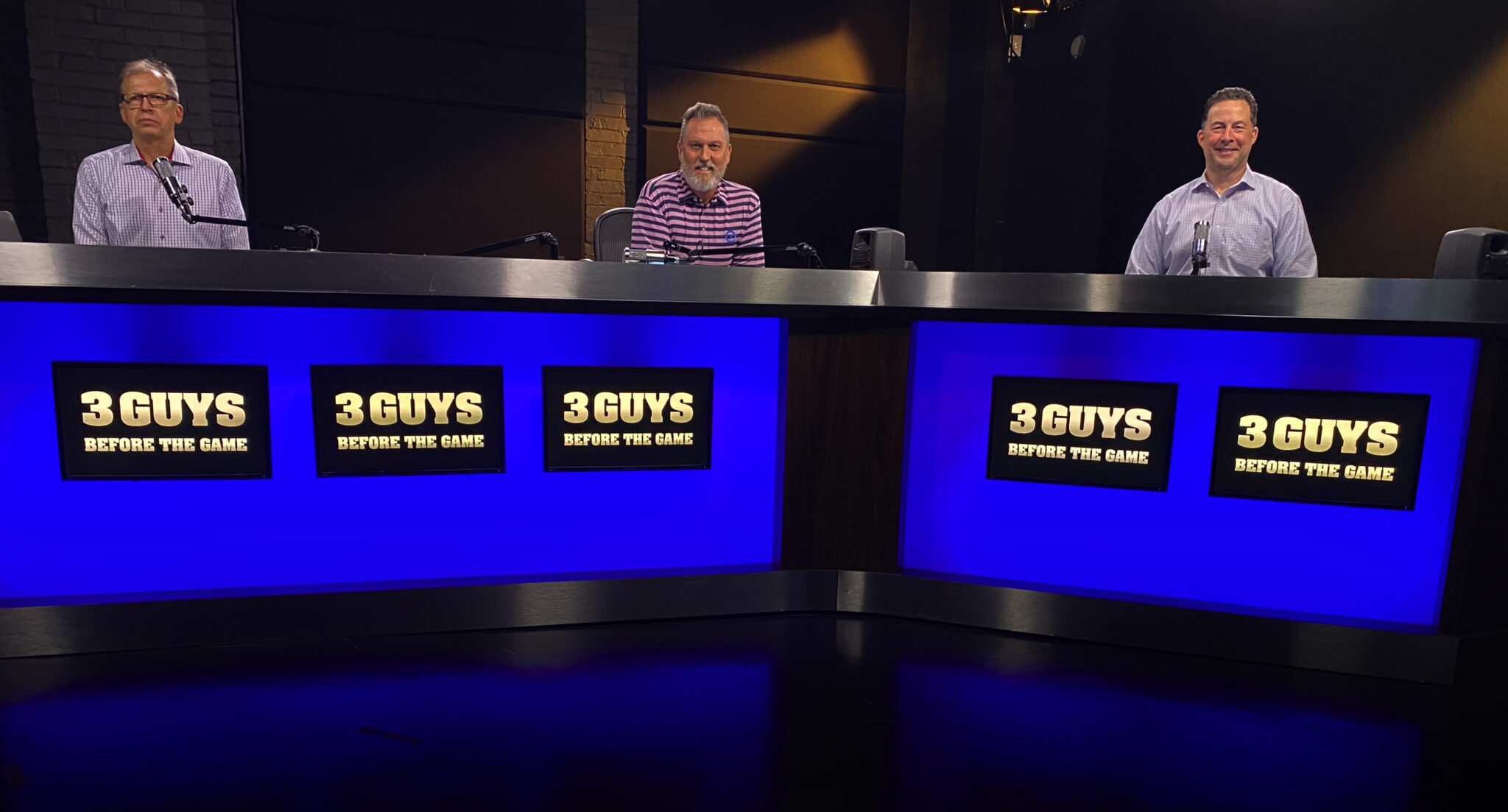 The reality that Texas and Oklahoma are leaving the Big 12 has moved the remaining eight schools into a next-move philosophy.

On this episode, the “Guys” discuss possible moves by West Virginia University and other schools left in peril by the unexpected departures.

Will college sports be redefined in a way that benefits a very small select group?

Answers to those questions and a cameo appearance by Al Pacino on the 301st episode of Three Guys Before The Game.

Hoppy, Brad and Tony will return later this week with another update.