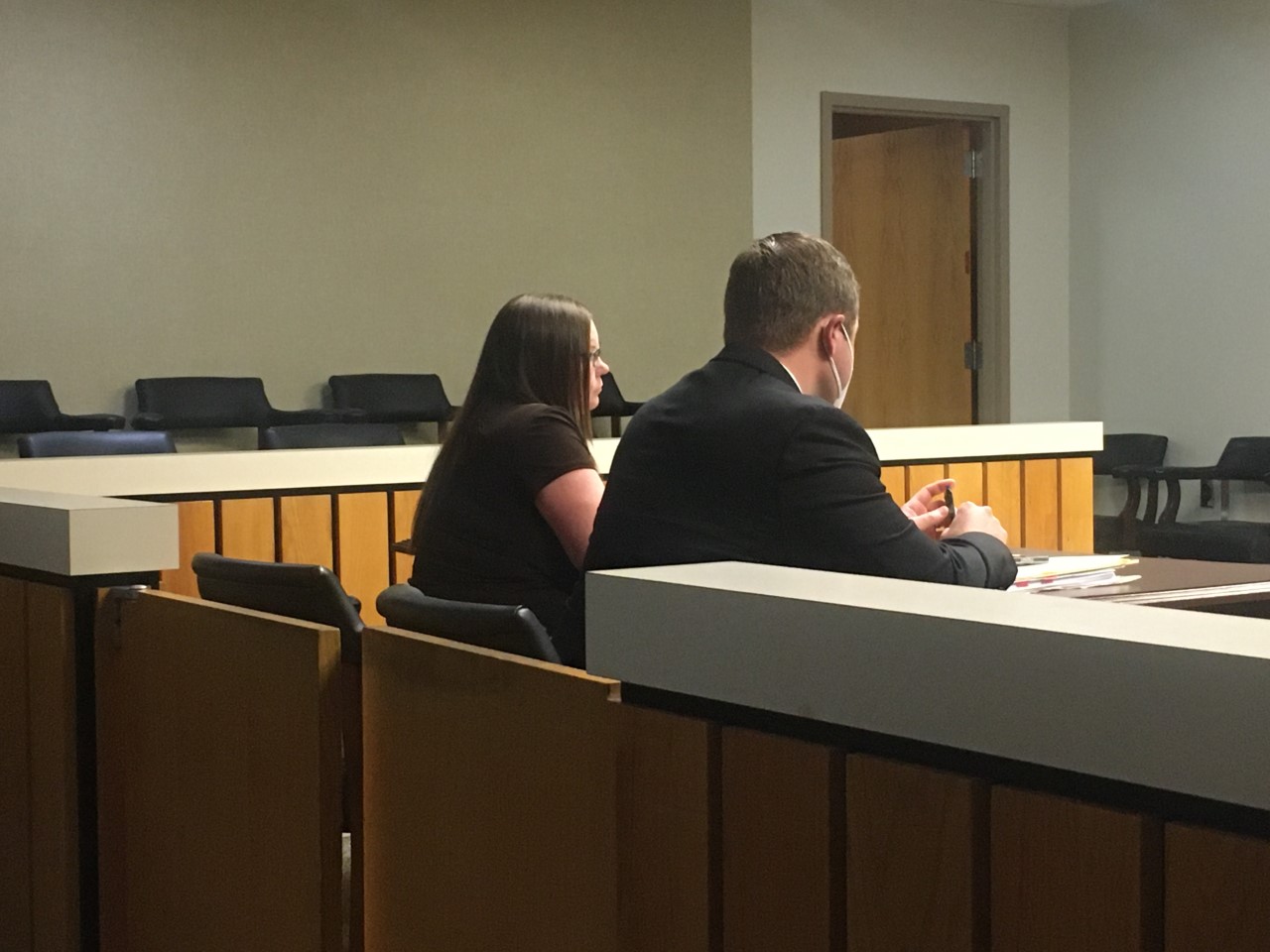 FAIRMONT, W.Va. — A former state CPS worker accused of involuntary manslaughter and failure to report abuse in connection with the death of a four-year-old boy will go to trial in October.

Prosecutors allege Phillips-Friend and co-defendant, former CPS worker Breeana Bizub, 25, of Martinsburg, failed to report the abuse of the boy when they were called to Ruby Memorial Hospital to conduct an investigation on Jan. 25. The boy died in March after another alleged incident, police said.

Police have charged Walter Richardson, 33, of Fairmont, with murder in connection with the March 4 incident.

Investigators charged Phillips-Friend and Bizub in connection with what they allegedly did after the January review.

They were called to Ruby Memorial Hospital on Jan. 25 to conduct an initial intake when the young boy was brought in with injuries consistent with child abuse.

Doctors reported the boy had trauma to the head, bruises throughout his body, broken teeth and a shoe-shaped bruise on his upper back.

According to court documents, the child told the CPS workers that day that Richardson hurt him and he was scared of him.

Court documents say Phillips-Friend and Bizub did not share any of the injury or interview information with law enforcement.

Instead, the child’s mother, Ashlee Allen, 27, was given a seven-day temporary care plan following the Jan. 25 interview with the child and Richardson was out of the home. Within two days Richardson was back in the home, according to court documents.

Six weeks later, on March 4 at 8:45 a.m., Fairmont police investigated a report of an unresponsive four-year-old in the 1000 block of Green Street. Police found the child with blood-stained clothing and head trauma under the care of Richardson.

Allen told police the child was uninjured when she left for work around 5:30 a.m.

On March 6, the child was declared brain dead and March 8 was removed from life support.

Richardson and Allen are being held in the North Central Regional Jail each in lieu of a $500,012 bond.

Bizbub has yet to appear in magistrate court to face the charges.