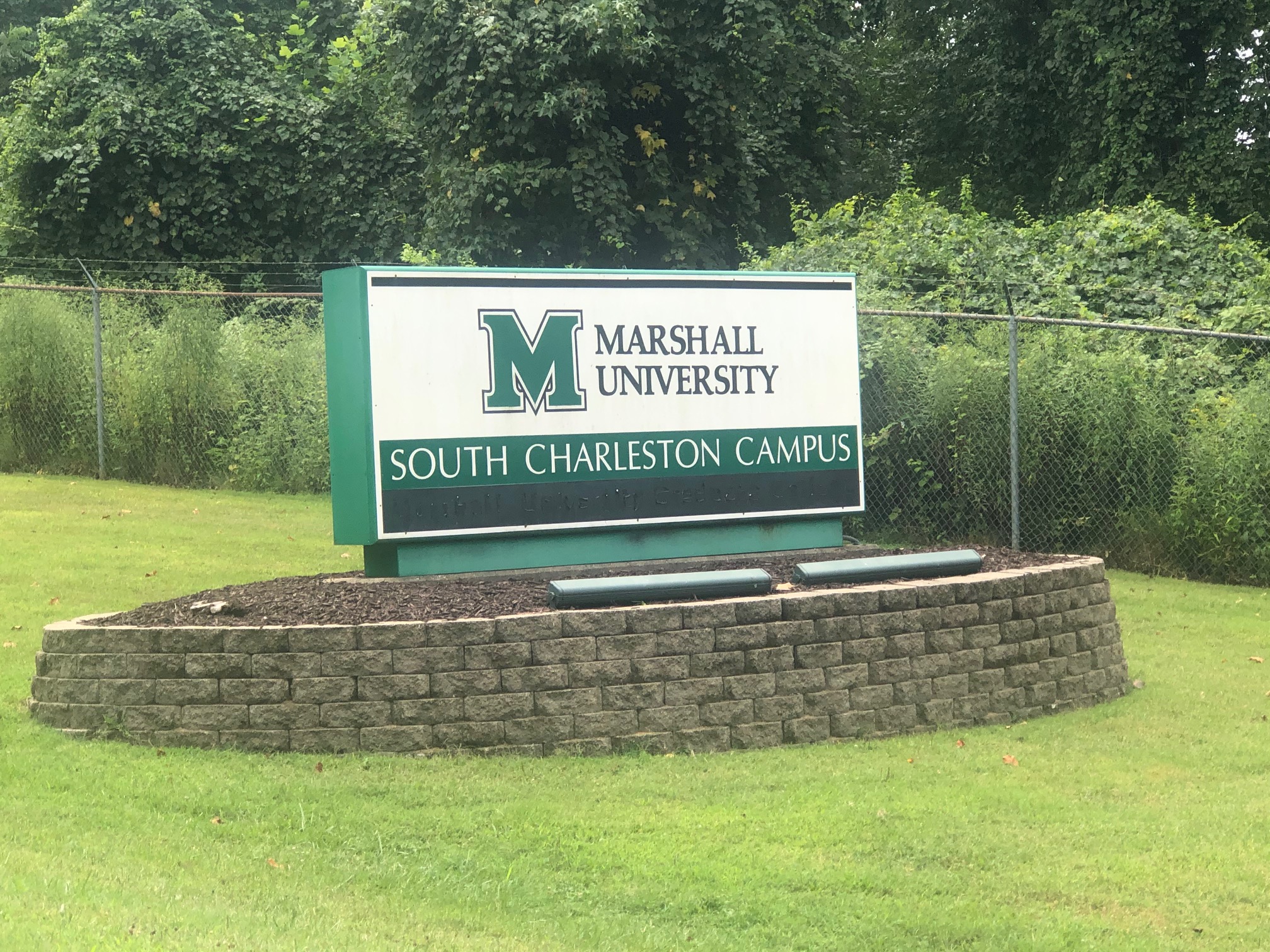 SOUTH CHARLESTON, W.Va. — Stakeholders for Marshall University’s satellite campuses had the opportunity to express their thoughts and concerns in the search for the institution’s 38th president.

The presidential search committee held listening tour events for the South Charleston and Mid-Ohio Valley Center campus communities on Wednesday in South Charleston. The sessions are in their fourth week as the committee wants to find a replacement for outgoing President Dr. Jerome Gilbert by October. Gilbert is leaving at the end of his contract in July 2022.

Directors of the South Charleston campus and Mid-Ohio Valley Center in Point Pleasant were the first constituent group to speak with several members of the search committee in-person including BOG Chair Patrick Farrell and Dr. Monica Garcia Brooks, representing faculty. Several other search committee members joined in online. Representatives from Academic Search, an executive search firm, were also in attendance.

Teresa Eagle, Dean of the College of Education and Professional Development at Marshall told MetroNews she felt the room of around 10 leaders from the campus expressed the need for the next president to value the South Charleston location.

“We feel like we have a valuable location, faculty, staff, and wonderful opportunities for the university that have not always been recognized. I think that was the primary issue that we wanted to see brought to the forefront,” she said.

The representatives from Academic Search posed two questions to the room, which met for around one hour, including what they wanted to see in a president and what did they see as major agenda items for the next president.

The group quickly agreed that they want the next president to value the South Charleston campus, Mid-Ohio Valley Center and graduate education paired with online learning, which has become the center of learning in the Kanawha County facility.

Eagle said the South Charleston campus at one point was a hub for in-person learning, seeing the parking lots full on weeknights daily and nearly 3,000 students per week. She admitted it’s not like that anymore but it’s not because of lack of students, just a change of course in graduate education style — primarily happening online.

Eagle said the South Charleston campus has potential for growth in the future in reach and convenience for students. She did not rule out the possibility of attempting to attract more first-year students back to the campus for undergraduate studies.

“Whether it’s an undergraduate program here or something else I can’t imagine, I would like for somebody to look at that and say here’s a great idea, let us try this. See what we can do to make good use of our facilities and faculty,” Eagle said.

Eagle added that people on the South Charleston campus are used to “being out front” with research and “looking beyond the walls,” but there is a struggle right now with COVID-19 playing a role. She credited Gilbert with leading the university through the pandemic, saying for the last year and a half the campus has been in survival mode and not in a mode to move forward with issues.

She said a lot of lessons have been learned and continue to be learned during the COVID-19 pandemic. Marshall needs a strong leader as higher education works its way out of the pandemic fully when Gilbert leaves at the end of the upcoming school year, Eagle said.

“I think this is the perfect opportunity for someone with a vision to come in, look at the university’s strengths and where we are, and take us in a direction that won’t neglect what Marshall is all about and has been. That person makes it able for us to go forward into the future,” she said.

Innovator and visionary were two other qualities described by the room as what is needed in the next president. Eagle said there is no going backward on the South Charleston campus because online courses are here to stay.

“We need to be able to take what we have and move it forward. So I think someone with a vision for ‘this is what we want this campus to be in the next five or ten years’ would be incredibly valuable to this campus,” she said.

Following the meeting with directors on campus, the search committee met with the Graduate Council and then the students and faculty from the campus and Mid-Ohio Valley Center.

According to the presidential search page on Marshall’s website, there are three listening sessions remaining in late August before the process takes another step.

On Sept. 6, the search committee plans to begin the review of applicants and give finalist recommendations to the board’s executive committee on Sept. 30, according to the tentative timeline. On-campus interviews are planned for October with a tentative date of October 28 to announce a new president.