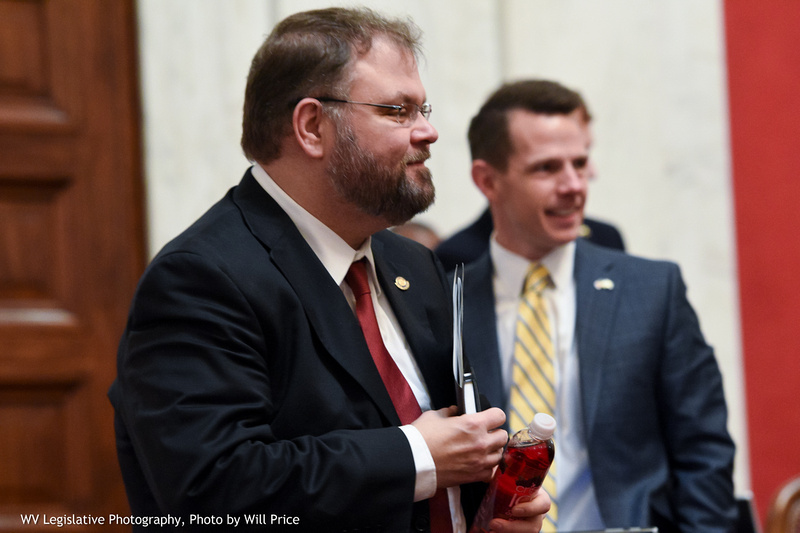 CHARLESTON, W.Va. — After more than two decades in the West Virginia Senate, Sen. John Unger, D-Berkeley, will resign from his position to join the Berkeley County Magistrate Court.

Circuit Judge Michael Lorensen appointed Unger to a position that will become vacant following the resignation of Magistrate Richard Stephens. Stephens will leave the circuit court on Aug. 20 to take a family court position, and Unger will begin his magistrate duties on the following day.

Unger said on Thursday’s “MetroNews Talkline” said Lorsensen contacted him about the opening with knowledge of Unger’s experience with drug treatment courts.

“I’ve been involved in the drug treatment courts for some time, as you know, working in the area of addiction, trauma, mental health,” he said.

Unger said he believes he can have a larger impact in the magistrate position compared to serving as a state legislator.

“They’re like caseworkers in the sense that they use the law, they try to help people solve problems, (and) they utilize all of the mechanism to try to help all the families and individuals get resources and solve problems,” he said.

Unger will leave the state Legislature with Democrats have minority control in both chambers. He noted Democrats have less influence in the current environment, which he described as “hyper-partisan.”

“I got to look at where I can make the biggest difference in people’s lives, where can I make the biggest impact,” he said. “I really had to wrestle with that and say which of those positions I could do the greatest good for the greatest number of people, particularly right in the communities.”

Unger’s vacancy is one of two pending legislative openings for Democrats; President Joe Biden earlier this week nominated state Sen. William Ihlenfeld, D-Ohio, as U.S. attorney for the Northern District of West Virginia. Ihlenfeld will serve in the state Senate until the U.S. Senate confirms his nomination.