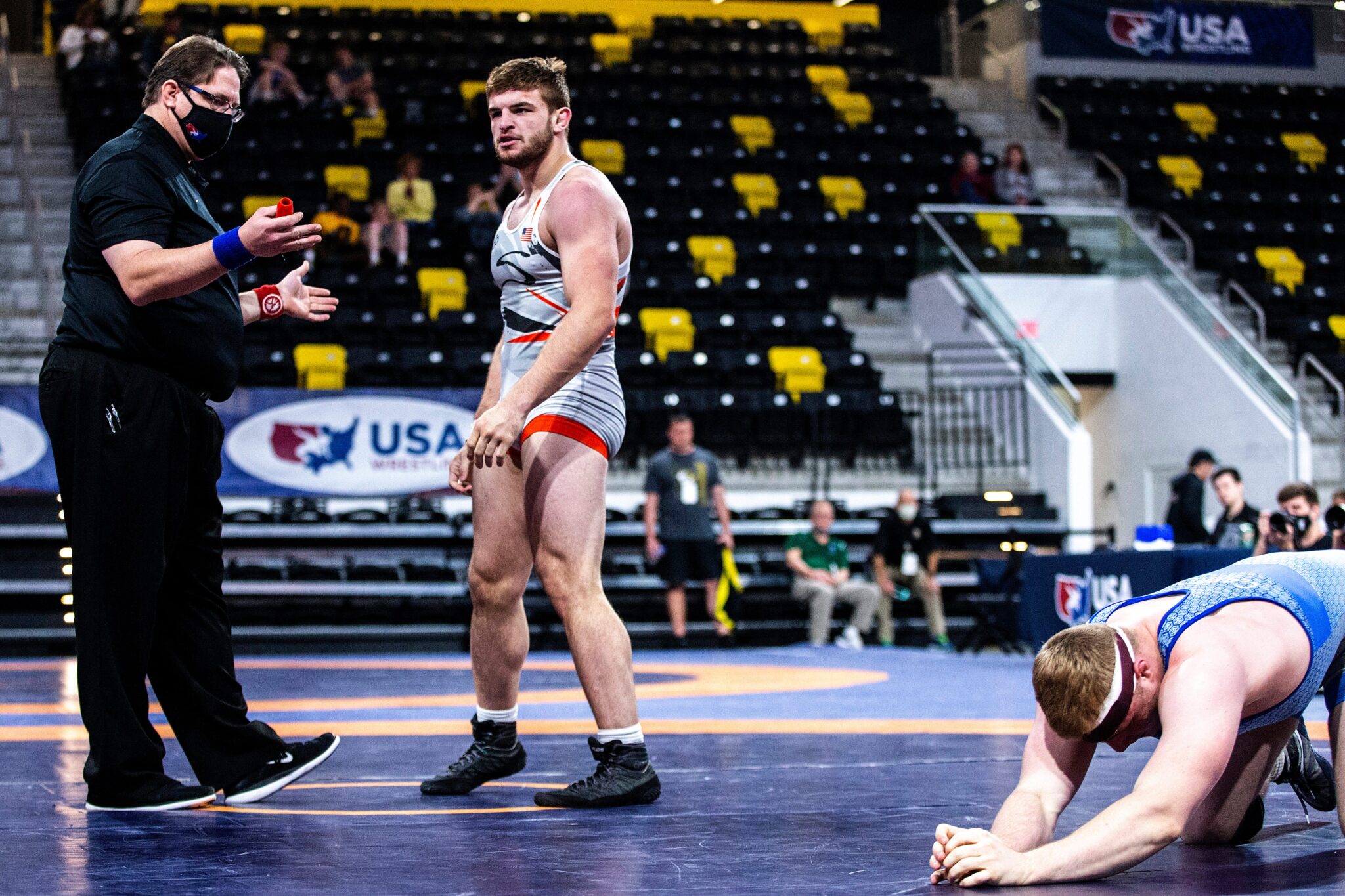 Amos posted a 4-0 record in the tournament. He defeated wrestlers from Kazakhstan, Hungary and India on Monday to advance to the final bout. The Mineral Wells native and incoming freshman at the University of Wisconsin was an alternate on the U.S. Olympic team after finishing second in Greco-Roman at the Olympic Trails in April.

Amos will also compete in the Greco-Roman tournament, which will be contested Saturday and Sunday.

“I am here for one more week, so we have to do this all over again,” Amos said in an interview with USA Wrestling. “I will take tomorrow off and then get back at it.

“God blessed me with the best advantage anyone could get, being born and raised in the USA.”