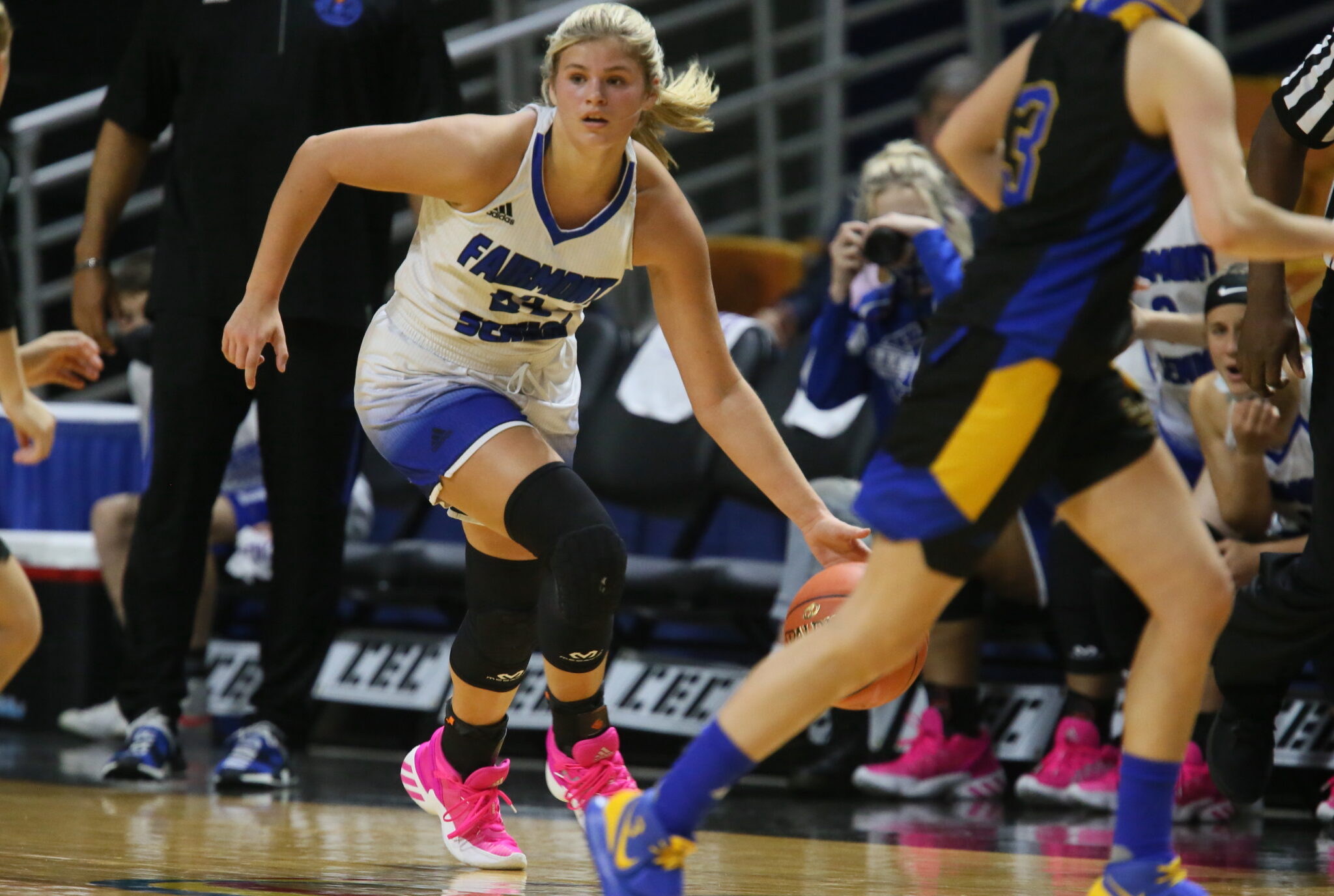 FAIRMONT, W.Va. —  A busy summer on the AAU circuit for Fairmont Senior standout Meredith Maier helped lead to a plethora of Division I offers.

Ultimately, the rising senior opted to stay in her home state.

Maier offered her commitment to Marshall on Wednesday after excelling for the West Virginia Thunder in numerous events across the country over the last two months.

“It just felt like home to me,” Maier said. “It was a really good environment. Being from West Virginia, I had a little bit of an edge, because I feel like I can represent my state. That was kind of a factor to it.

“I really like the program and how they play the game. The coaches were really great so that really had the biggest impact on my decision.”

Maier’s other Division I offers were from Stetson, Southern Mississippi, Youngstown State, Western Carolina and BYU, while she had been in discussion with Ohio before committing to play for the Thundering Herd.

“Huntington is a really unique town because in that area of West Virginia, they really support their school,” Maier said. “That really stuck out to me. You don’t see that a lot in different places. Just having that environment around me is going to help me become a better player.”

After transferring from Grafton, Maier helped the Polar Bears reach the Class AAA final last season. She was a first-team all-state selection with averages of 18.3 points, 12.9 rebounds, 4.9 assists, 4.7 steals and 1.6 blocks.

With one more year left at Fairmont Senior, Maier will look to go out on top and garner her first state championship. Offering her commitment to Marshall well in advance of the start of the season allows the versatile forward to hone in on those tasks.

“I was happy and really grateful and I felt accomplished, but I also was sad because the feeling of getting offered and going through the AAU experience was coming to an end,” Maier said. “I don’t know how to describe the emotion I was feeling, but it was weird, just because I wouldn’t expect myself to be almost in a sad state of mind. But I was also really relieved and happy to do it, because I feel it was the right choice for me.”

Much like she’s done to this point, Maier believes she could slot in as a stretch power forward at MU.

“Talking to the coaches, they said I’d play more of a stretch 4, which is kind of what I already play now,” she said. “I play around the perimeter, but also play inside, because I do have size and strength. I’m going to be pretty familiar with the position, but that’s where they said they want me and see me playing in the future, so I’m excited.”