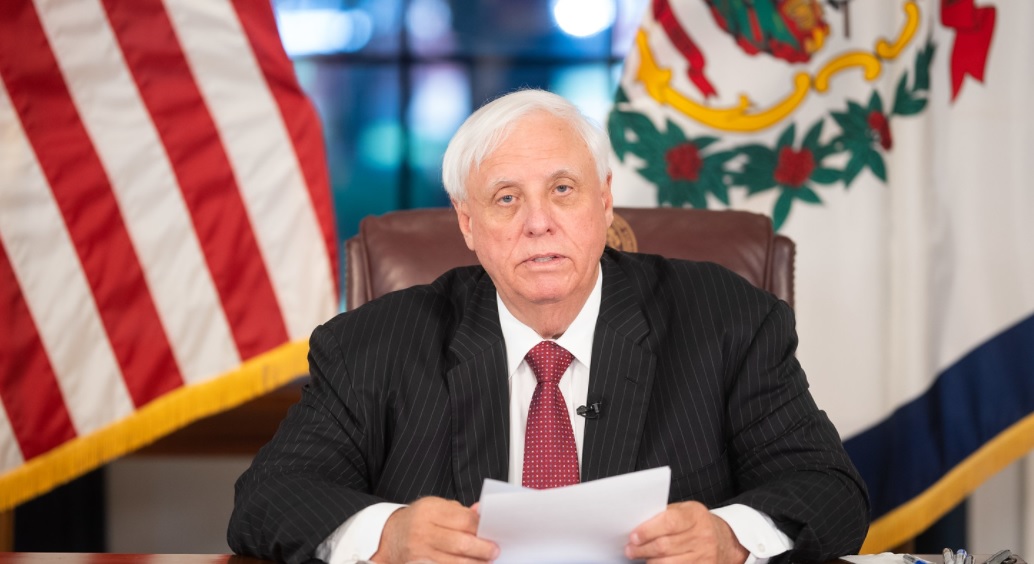 Justice began the new week by announcing the state has returned to more than 10,000 active cases of the virus, the highest number of active cases since early February. There were nearly 2,500 new cases confirmed over the weekend. Justice also said breakthrough cases are increasing.

Currently none of the state’s 55 counties are in the ‘green’ low-spread category on the daily alert map.

Despite the increases, Justice said again Monday he’s still not ready for a return to a mask mandate in the state. He’s said he still believes that’s best left up to local decision makers.

Justice said his top priority now is to get approval from the federal government to allow West Virginia to give booster shots to those 60 and older who had their vaccinations completed more than four months ago.

“We need to be doing that right now,” Justice said. “I can’t get the full go-head to go but we are going to continue to work it night and day to try and find a way.”

Justice said he thought the state had the necessary approval and he was set to announce it at Monday’s briefing but he was informed there remains a problem with pharmacies, he said.

State Coronavirus Czar Dr. Clay Marsh described officials as being “very worried” about the continued spike in cases in the state.

“We are starting to see this inflection point–a 10-times increase in the number of cases since the first week of July. We know the time is now to give any life-saving measures that we can possibly do for our residents,” Marsh said.

He said if the state waits too long there will be more problems.

“We’re going to be underwater like many other places,” Marsh said. “The way to reduce that surge is to be aggressive and vaccinate.”

State InterAgency Task Force Director Jim Hoyer said there were 11,280 doses of vaccine administered during the past few days in West Virginia. He said the numbers need to continue to climb.

“This is not just about our individual choice, this is about our ability to take a vaccine that protects our entire family and our future,” Hoyer said.