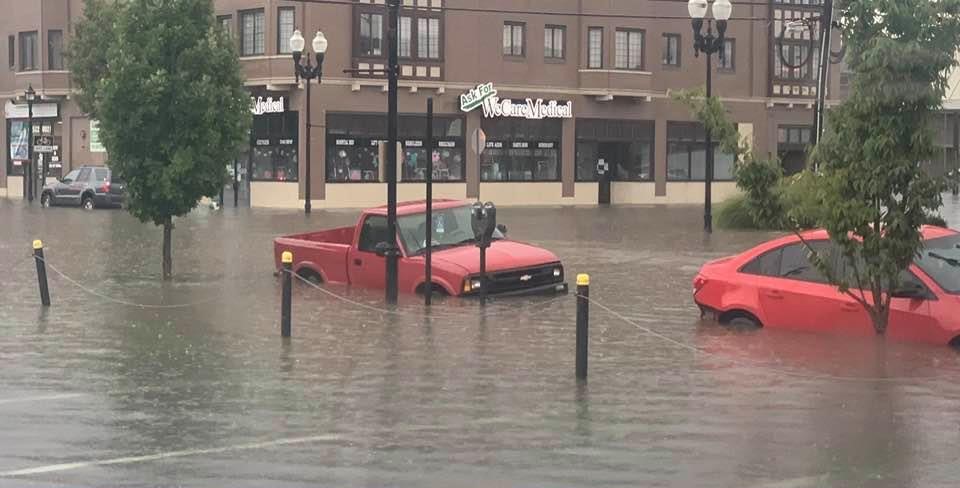 CHARLESTON, W.Va. — Emergency officials all around the state are taking the necessary steps to be ready as Ida’s wrath hits West Virginia. However, the remnants of the gulf coast hurricane are only part of the problem. A stalled front ahead of Ida has already created flooding conditions and left much of the state saturated as the major rain event arrives.

Fuller said Governor Jim Justice called for a state of preparedness earlier this week. The action put into motion steps to prepare and to pre-position assets ahead of anticipated flooding. Fuller said there is no doubt the state will experience flooding from the system, but the question was where and how much.

“The time to take measures is now. You cannot wait. We’ve got to take those emergency plans we have for our family and put them into effect now,” Fuller said.

Fuller’s agency has been in coordination with the National Weather Service, Emergency Managers in all 55 counties, and the National Guard.

“They are already preparing and pre-positioning assets so that when requests come into our emergency management information system, we’ll be able to quickly deploy those assets to help people in those respective communities,” he explained.

The problems seem to be with a stalled system over the Ohio Valley which deals severe weather to Huntington and some of the southern coalfields on Monday. The stalled system is expected to couple with the Ida system and give it a boost of strength.

Fuller said the hope is Ida will be a fast moving event and will get the old system moving and both will be out of her as quickly as possible without lingering.