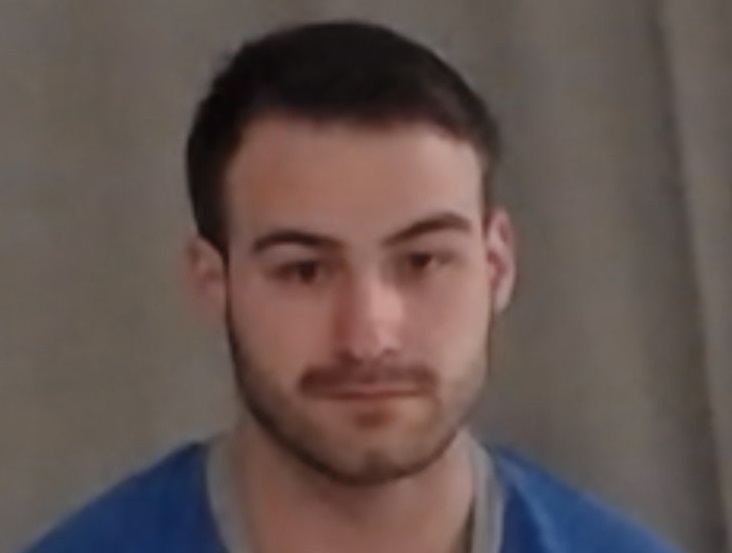 CHARLESTON, W.Va. — A Boone County man, who was a police officer and firefighter, has been indicted by a federal grand jury on various charges alleging he used those positions in violating the civil rights of two victims.

Christopher Osborne, 25, of Uneeda, allegedly sexually assaulted a 16-year-old girl last January and allegedly set fire to the home of a 49-year-old woman in 2019. Federal prosecutors said both happened while Osborne was a police officer and firefighter.

He was also indicted on charges of witness tampering.

Osborne was charged by state authorities earlier this year.

In the 2019 crime, Osborne allegedly destroyed the property and dwelling of the 49-year-old victim by fire. He was also indicted for allegedly using a fire to commit a felony.

Prosecutors allege Osborne used his positions to commit the crimes under the color of law.

Osborne was removed from his job as a Marmet police officer on Feb. 1. He was fired from his position as probationary firefighter with the City of Charleston after the department was made aware of the investigation.

Osborne could face up to life in prison if he’s convicted on the charges.

Federal prosecutors said anyone with information bout Osborne should contact the FBI’s Charleston Resident Agency at 304-346-2300.