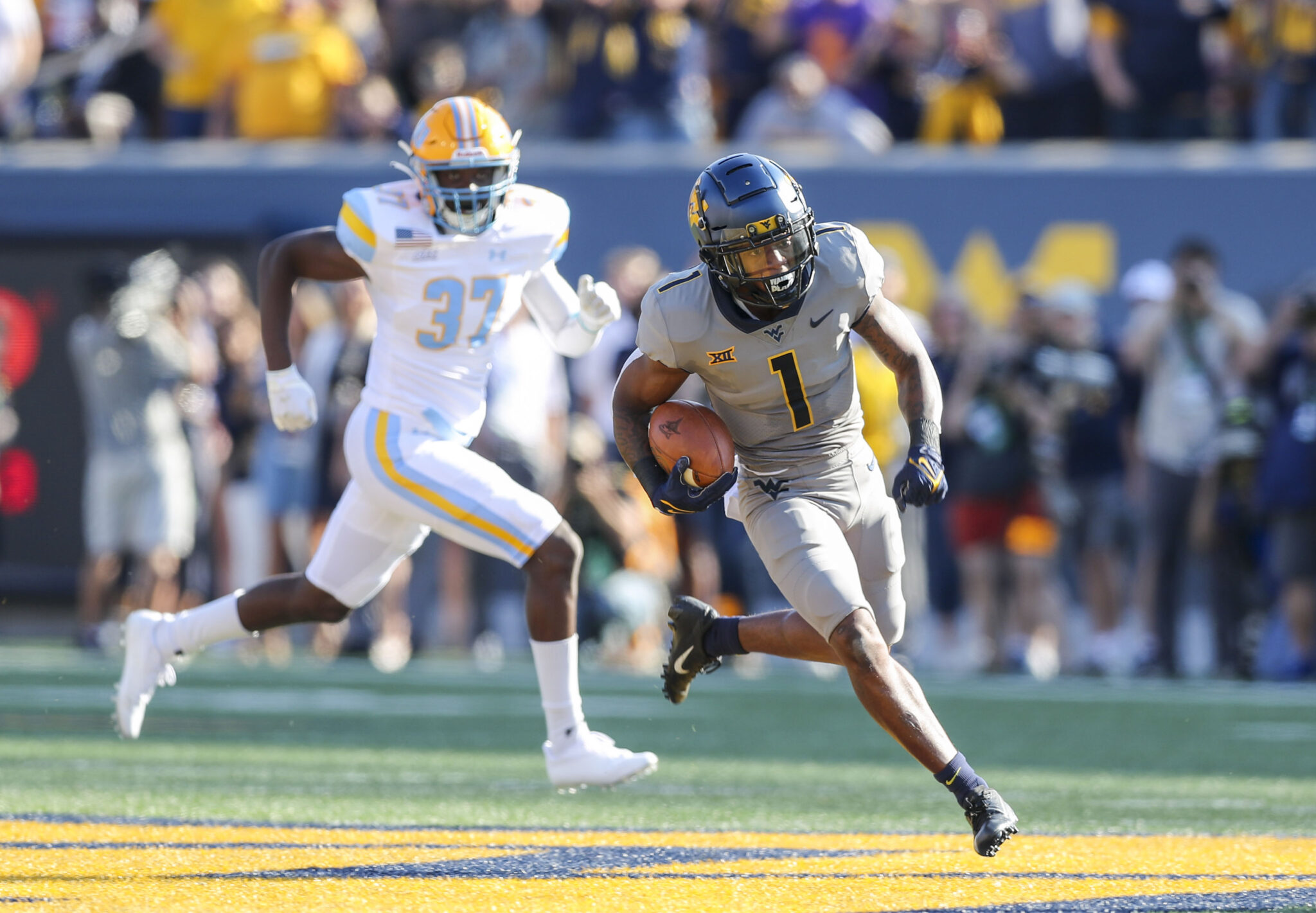 MORGANTOWN, W.Va. — Through two games, West Virginia’s strongest aspect has been its kickoff return team, highlighted by the play of Winston Wright Jr.

Wright is averaging better than 51 yards on six attempts and has returns of 98 and 90 yards, the latter of which went for touchdown in last week’s win over Long Island.

As a result of his success, Wright’s opportunities may become limited moving forward. Whether or not that happens Saturday when the Mountaineers welcome No. 15 Virginia Tech remains to be seen, but this much is clear — few teams excel as much as the Hokies defending kickoffs or on special teams as a whole.

“When you talk about Virginia Tech, it starts with special teams,” West Virginia head coach Neal Brown said. “They do a tremendous job there. Coach [James] Shibest, who’s their special teams coordinator, does a great job with techniques.”

Strong special teams play has been a staple of the Virginia Tech program dating back to when the Hokies were a member of the Big East Conference throughout the 1990s. Under legendary Hokies’ head coach Frank Beamer, the term ‘Beamer Ball’ was coined in reference to Tech’s opportunistic special teams play.

Since Justin Fuente took over for Beamer in 2016, not much has changed.

“It’s important to them,” Brown said. “They’re very well coached. Their specialists are very good — the kicker, punter, long snapper. They’ve been very good on kickoff return through two games and they have their running back back there and he can run. They do a really good job of protecting it. They have a history of blocking punts and do a great job with what we call direct angle.”

The Hokies have allowed only one kickoff return this season and it went for 18 yards. Senior John Parker Romo has produced a touchback on half of his 10 kickoffs.

Since Fuente’s arrival, the Hokies have never allowed more than 20 yards per kickoff return in a season.

Fuente’s first year in Blacksburg saw the Hokies finish 12th in all of college football by allowing 17.9 yards on 21 kickoff returns. In 2017, the Hokies were 17th and gave up an average of 18 yards on 16 returns.

Tech’s kickoff return defense was 49th in 2018 after allowing an average of 20 yards on eight returns.

The last two seasons, the Hokies finished 25th and 26th, respectively, while surrendering just over 18 yards both years.

Now comes a tough challenge for the Hokies in Wright, who scored on his only kickoff return against the Sharks one week after setting a single-game program record with 217 kickoff return yards in WVU’s season-opening loss at Maryland.

“The guy they’ve got back there is pretty special and pretty dynamic,” Fuente said. “He hits it about 8 million miles an hour and makes guys miss. He really attacks the coverage team with reckless abandon. He’s hitting that sucker downhill. We’ll have to do a great job. You give talented skill players like that just a little bit of crease and next thing you know it’s a huge momentum swinging play.”

The Hokies could elect to kick away from Wright to limit his chances, something that may also occur as a result of Romo’s leg strength.

“It’ll be a huge area of focus for us, but it’s been an area of focus for us for some time,” Fuente said. “It’s not something that we’re just now just going to decide to spend time on. We have a lot of sweat equity invested in our coverage units over the years and months leading to this opportunity.”