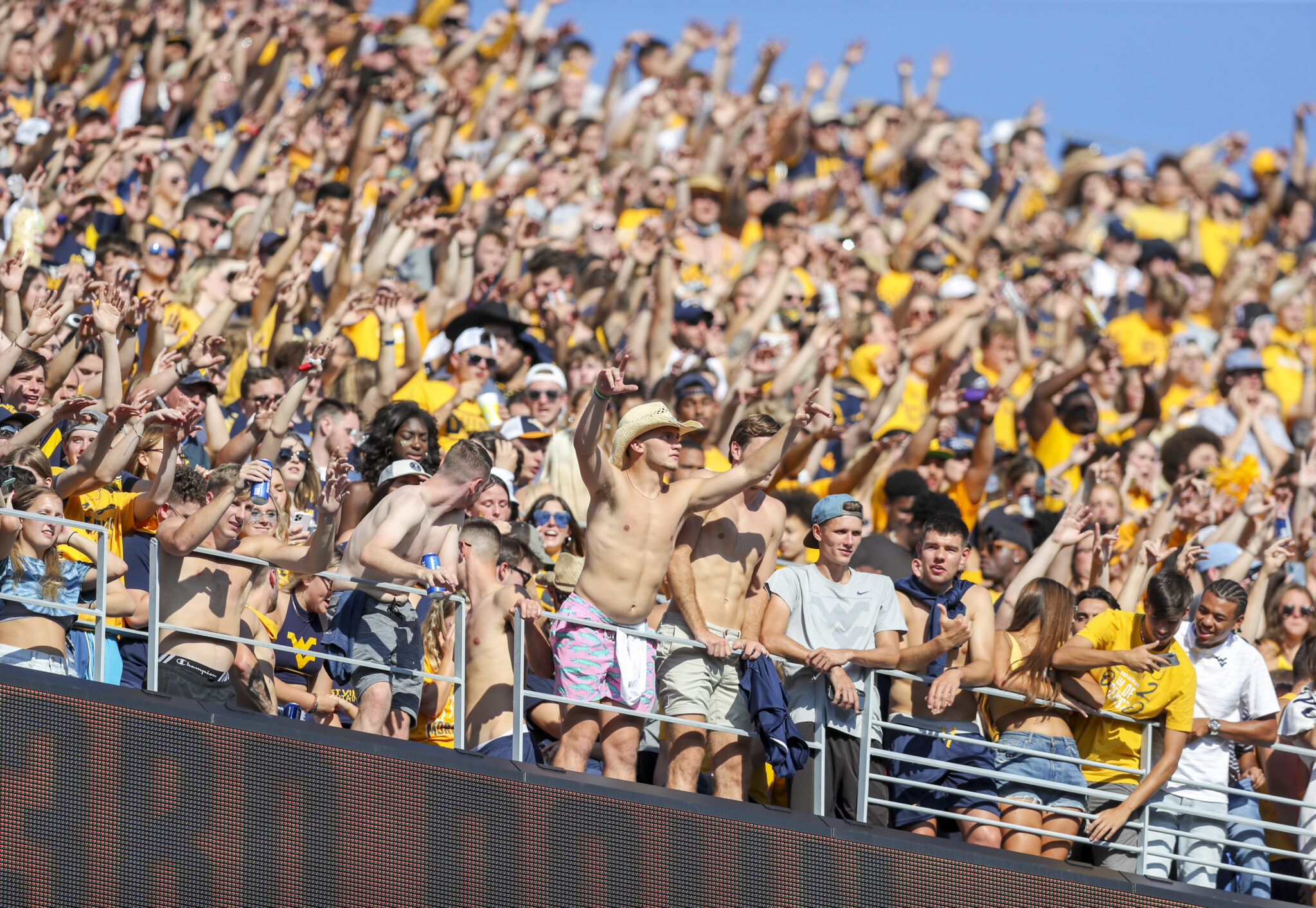 It will be the largest crowd since 2019 because of last year’s COVID-impacted season.

Veteran state police Sgt C. D. Whetzel told WAJR Radio News they will work with other area law enforcement agencies to get fans in and out of Milan Puskar Stadium quickly and safely.

The noon kickoff will compress traffic as compared to late afternoon or evening kickoff that can spread traffic volume out over the day, Whetzel said.

“It brings folks in more at one time. So, traffic coming into the game becomes a little more centralized and that’s why we recommend allowing yourself a little more time in the morning to get here.”

According to Whetzel, police are looking at plans from last week, but they understand more fans and a Hokie fan base that will likely travel well means more traffic at the beginning and end of the day.

“There were approximately 45,000 fans at the last game and we’re looking at a capacity crowd of 60,000-plus this week,” Whetzel said.

Law enforcement agencies will also patrol the greater Morgantown area during the game, and after when post-game get togethers are expected.

“In an emergency we can of course hold those troopers from the stadium to assist with traffic or any large issues that we would have. So, we do have extra troopers in the area.”

Whetzel said motorists can help with traffic flows leaving the game by using Route 705 across the Mileground and to I-68.

Football fans and revelers can expect a zero tolerance response throughout day when it comes to celebrations and tailgate parties.

“Please don’t get on the roadways if you’ve been drinking,” Whetzel said. “Use a designated driver, call someone- do what you need to do.”