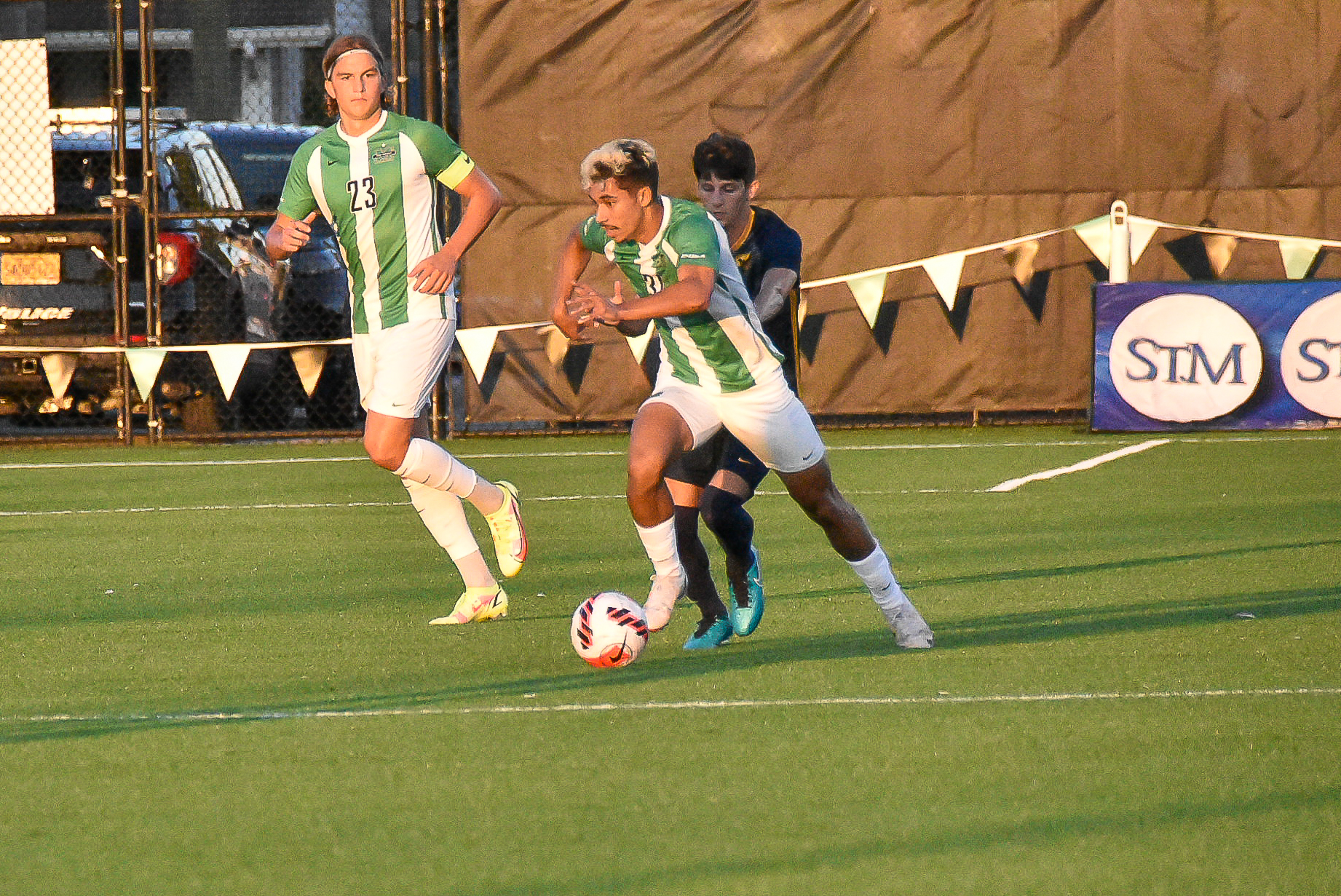 NORFOLK, Va. — Pedro Dolabella got the goal and goalkeeper Oliver Semmle kept Old Dominion off the board, giving the No. 5 Thundering Herd a 1-0 win over the Monarchs Sunday at ODU Soccer Complex.

Dolabella scored the lone goal at 58:01 on a low shot to the center of the goal. It was the graduate student’s sixth goal of the season and second straight game winner. He netted two in a 2-0 win over Butler at home last Wednesday. He also has four assists.

This is Marshall’s first Conference USA win after ties against Coastal Carolina and Kentucky. The Herd (6-1-3, 1-0-2) evens the all-time series against Old Dominion at 5-5-1. The Herd’s only loss was back on Aug. 29 against Virginia Tech (3-2) in Harrisonburg, Va.

Marshall coach Chris Grassie, who led the Herd to its first NCAA championship in May, got another entry on his resume. The win was No. 150 for his career (99 at University of Charleston). The win over Butler was Grassie’s 50th with the Herd.

Marshall finished with six shots on goal to three for the Monarchs. ODU keeper Djibril Doumbia, who has played every game, stopped five.

Semmle turned away the three ODU shots for his fourth straight shutout.

This was Marshall’s first road match since Sept. 11 when it won at Bowling Green, 1-0. The Herd’s next match is Saturday at Florida Atlantic. The Owls had a match Sunday night at South Carolina.