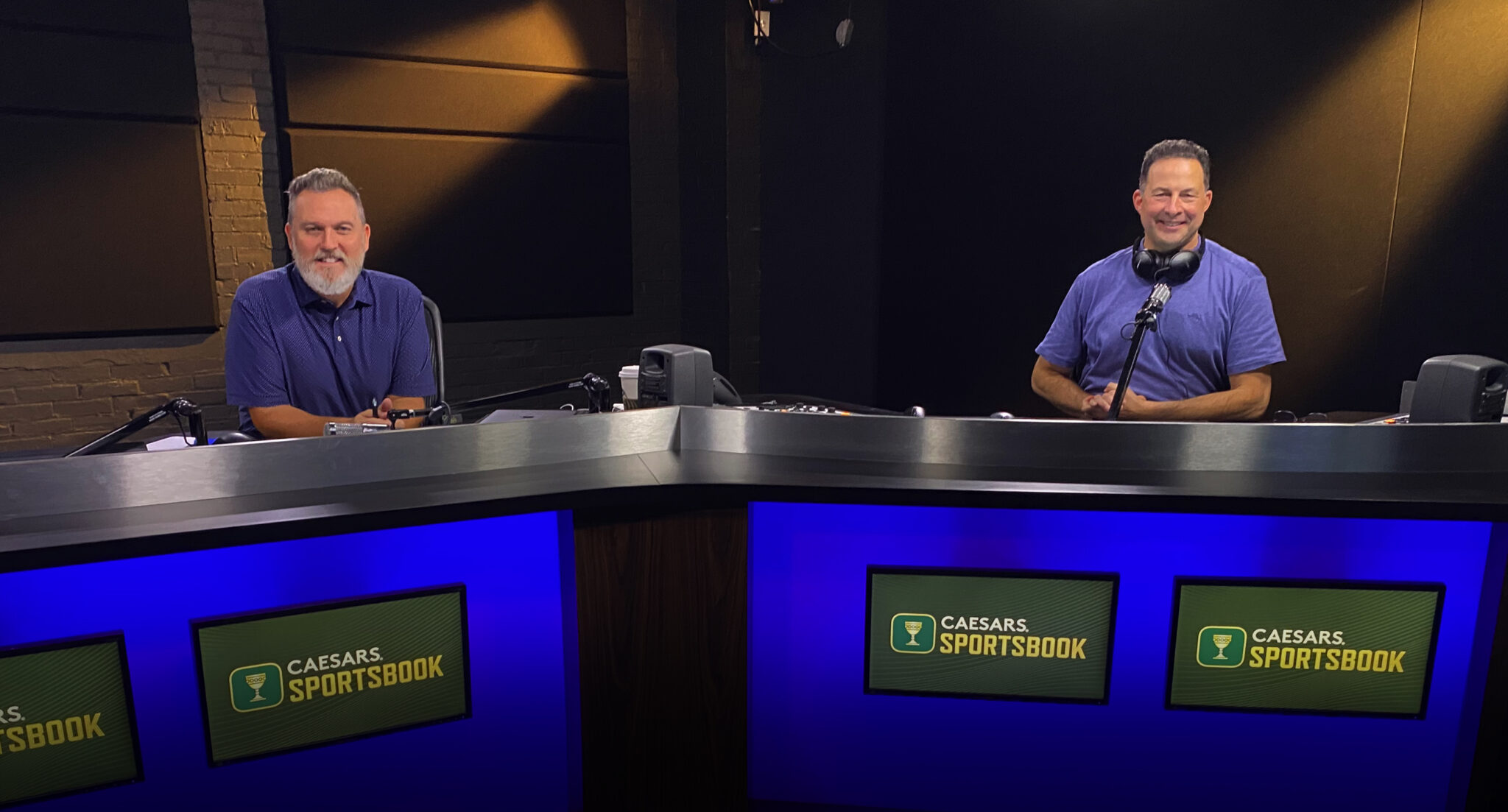 It has been a rough couple of weeks for the West Virginia University football team.  The Mountaineers have lost two straight games on last second field goals.

On Saturday the Mountaineers (2-3) play at Baylor hoping to snap a road losing streak that has grown to six games dating back to last season.

Baylor (4-1) was ranked nationally before suffering its first loss last Saturday at No. 12 Oklahoma State.

It’s a difficult challenge for a Mountaineer team that has been plagued by self-inflicted errors in its three losses.  Is this the week, WVU avoids turnovers and penalties?  Can West Virginia force Baylor quarterback Gerry Bohanon to throw his first interception of the season?

The “Guys” answer those questions along with providing statistics and tendencies that will likely decide Saturday’s game.

Join them again Monday for their review of the Mountaineers and Bears.