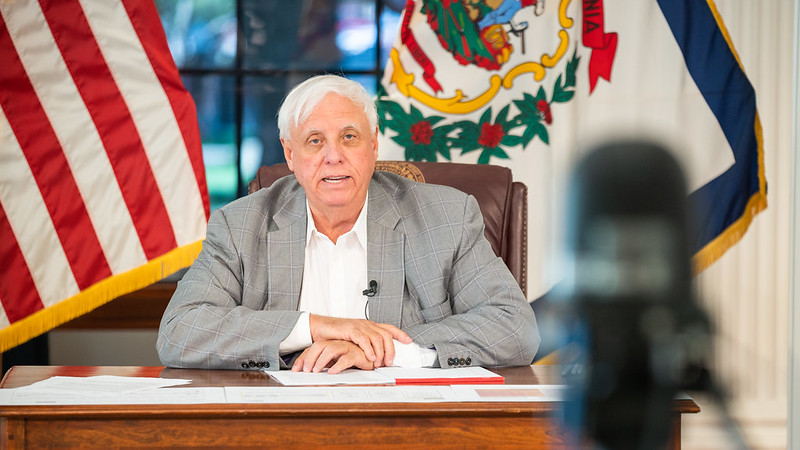 CHARLESTON, W.Va. — The West Virginia House of Delegates will vote Thursday on a bill requiring employers to provide medical and religious exemptions for coronavirus vaccinations.

Gov. Jim Justice added the measure to the special session agenda on Wednesday. Under the legislation, businesses could require employees to get vaccinated for the coronavirus unless that person presents documentation noting medical conditions or religious beliefs.

“Any government or private businesses that wishes to mandate the COVID vaccine must also allow for exemptions,” he said during Wednesday’s coronavirus briefing.

Multiple groups have shared their opposition to the bill; WVU Medicine issued a statement against the measure shortly after Justice’s announcement.

“We would urge the Legislature to push the pause button and work with key stakeholders and employers across West Virginia to ensure this bill does not unintentionally derail their efforts to protect their employees and the broader public,” the organization said.

WVU Medicine has set Oct. 31 as the deadline for employees to get vaccinated. WVU Medicine President and CEO Albert Wright said earlier this week that 92% of the system’s workers are vaccinated. A few employees are exempted from the requirement.

Representatives of the West Virginia Hospital Association and the West Virginia Chamber of Commerce told the House Government Organization Committee that a state law would be superseded by federal requirements yet to be finalized.

“The primary issue here affecting employers within the state of West Virginia is that they will be expected to comply with both a federal regulation as well as a statement,” said attorney Mark Carter, who spoke on behalf of the West Virginia Chamber of Commerce.

“As if not more importantly … it is very plain that the federal regulation preempts a state law dealing with the same subject matter,” Carter added.

“At this time of great uncertainty for the businesses our organizations represent, we urge the Legislature to postpone action on HB 335 until we have the opportunity to fully review and discuss the ramifications of this bill and what transpires on the federal level,” the organizations said.

The House Government Organization Committee forward the bill to the full chamber, which considered the measure on first reading. Some lawmakers tried to refer the legislation to the House Health and Human Resources Committee for further consideration

“We’ve always, what I’ve heard since I’ve been down here, is protecting the rights of private businesses to do as they want with their own employees,” Delegate Lisa Zukoff, D-Marshall, said. “Now, we’re going to put government guidelines and specifically tell them what constitutes a health exemption? And they have to accept that?”

Justice said he opposes the federal government mandating the actions of businesses, but the bill is an attempt to “clarify” state law.

“All I am trying to say here is our private businesses absolutely need to comply with the law,” he said.

State Attorney General Patrick Morrisey in September issued an opinion against mandates requiring people to get vaccinated. He argued measures with religious and medical exemptions could be considered too broad and challenged in court.