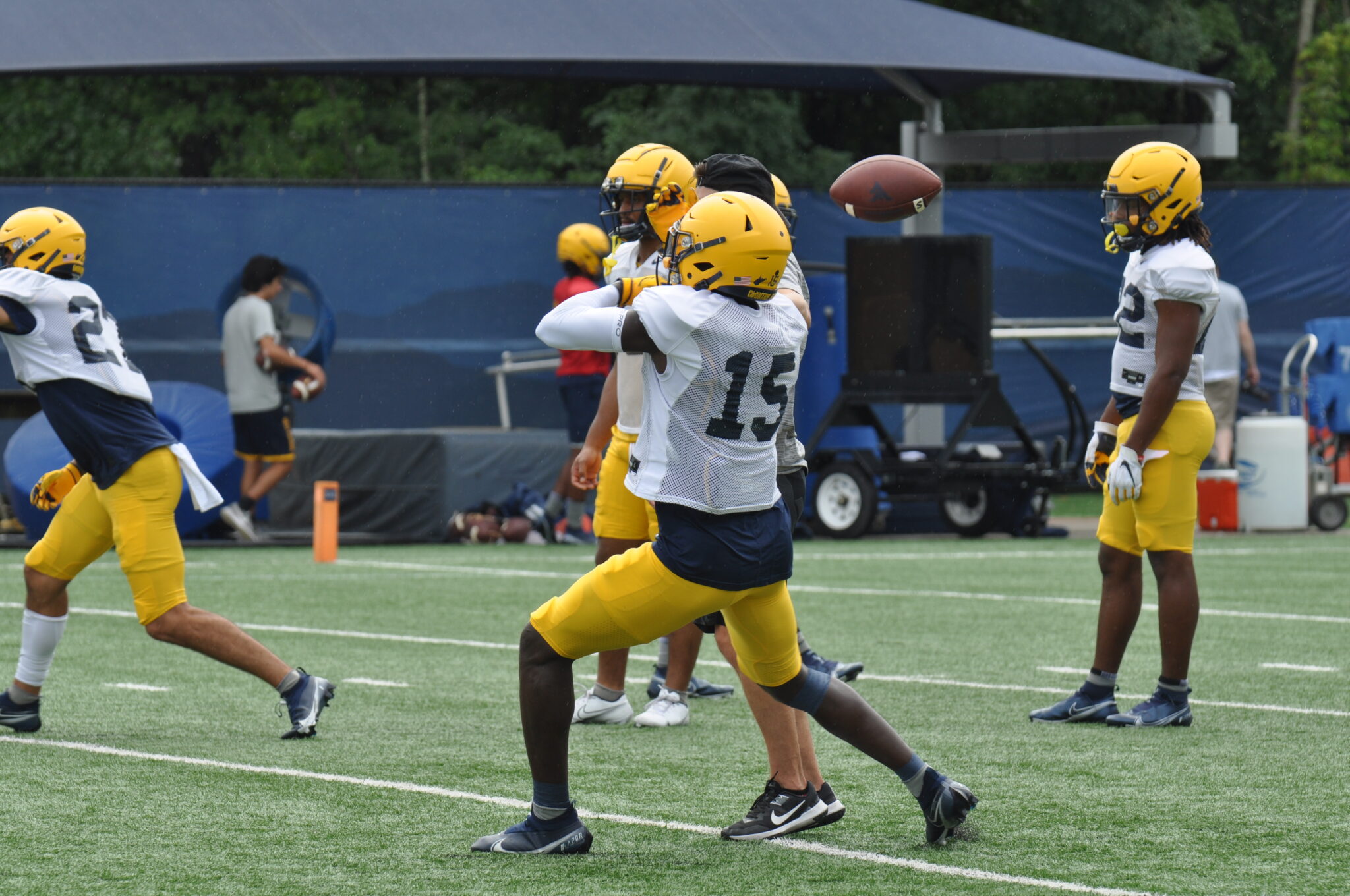 MORGANTOWN, W.Va. — Sophomore safety and Capital High School graduate Kerry Martin announced Wednesday morning that he is entering the NCAA Transfer Portal. Martin was in his third season with the Mountaineers.

Martin played in twelve games during his true freshman season in 2019. He finished sixth on the team with 50 tackles. Martin opted out of the 2020 season due to medical reasons. He played sparingly in WVU’s first six games this fall. Martin appeared in five games and made three tackles. He did not travel to WVU’s game at Baylor this past weekend.

I’m officially in the portal.. pic.twitter.com/2L0qyULYKk

Last summer, Martin went public with allegations of mistreatment by former WVU defensive coordinator Vic Koenning. Koenning did not return to the team for the 2020 season.

Late Tuesday, redshirt junior defensive lineman Darel Middleton announced his intention to enter the transfer portal. Middleton transferred to WVU from Tennessee this past summer. He played in three games with the Mountaineers, recording two tackles and one sack.