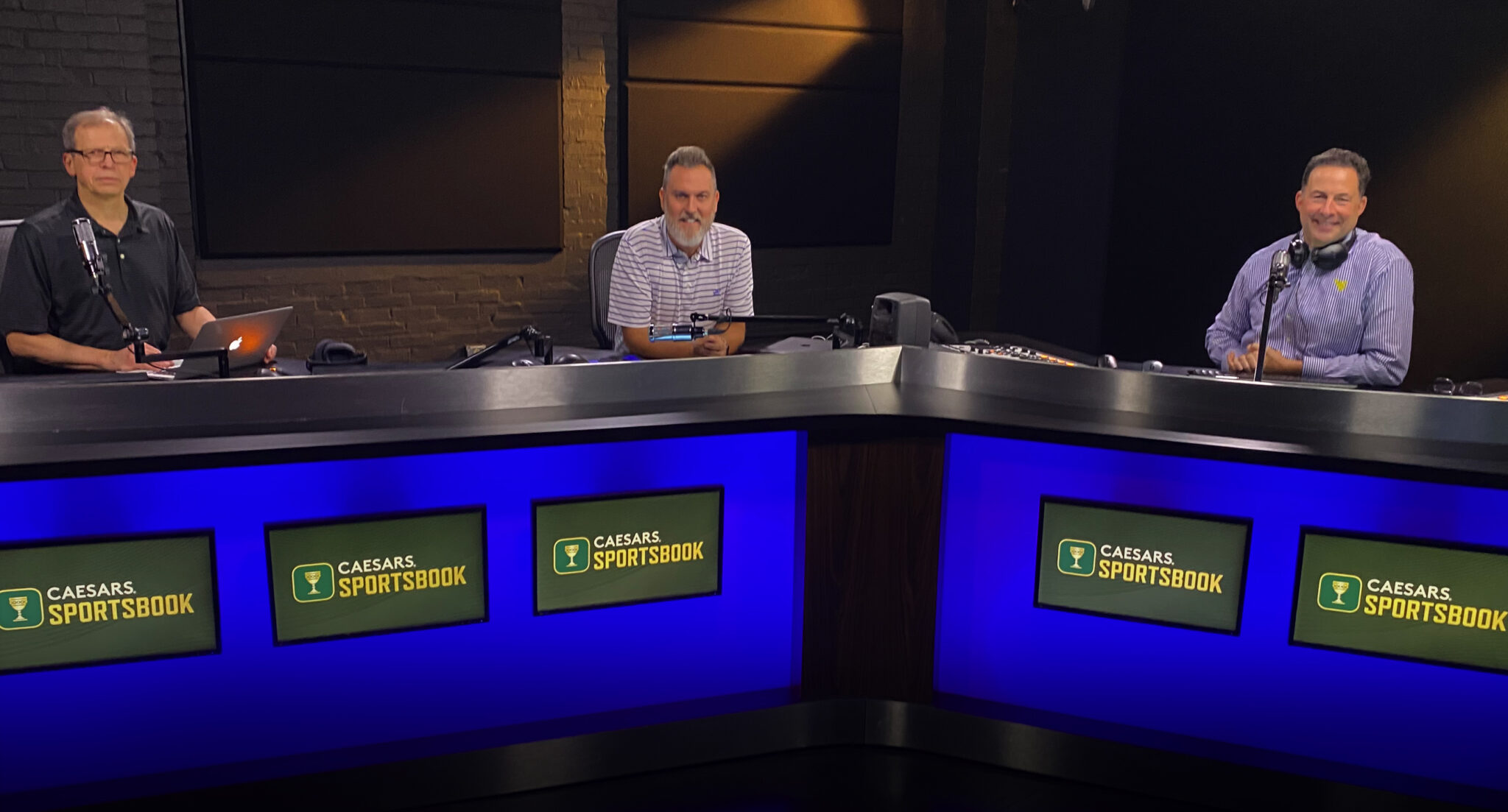 With the Mountaineer football team in the midst of its only bye-week of the season, it’s time for a combo episode on Three Guys Before The Game.

WVU senior Taz Sherman provides an update on preseason practice and offers his outlook on the upcoming season. The “Guys” also learn how Sherman is navigating the new NCAA name, image and likeness policy and why he decided to play one more season at the college level.

Brad, Hoppy and Tony also field a series of listener questions that range from football to banjo playing.

Join the crew on Monday as they begin to look ahead to next week’s game at TCU.