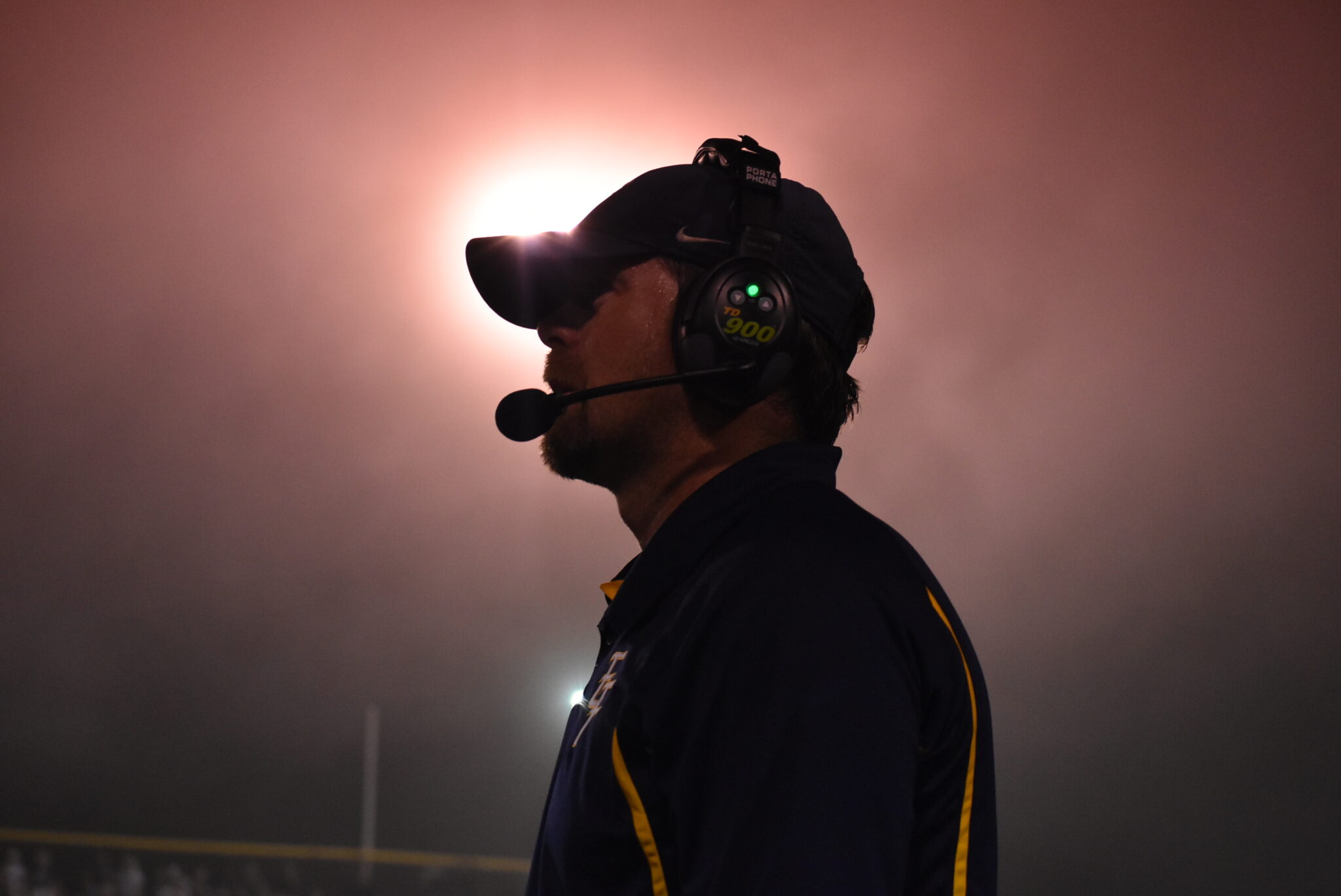 MORGANTOWN, W.Va. — The Class AA playoff field will likely include some new participants this year and East Fairmont is quickly closing in on earning an invitation to the 16-team party. In their third season under head coach Shane Eakle, the Bees (4-2) are seeking their first playoff appearance since 2007, when they advanced to the Class AAA semifinals.

“We really don’t have a lot of the big names that a lot of the other playoff teams have. But we have kids that are buying in and are playing for each other. We have been pretty successful so far and we just take it one week at a time,” Eakle said.

“One of our mottos is, ‘One More’. That’s one more rep in the weight room, one more watching of film, one more round of study in the classroom, one more community service project. That’s how we approach it. Obviously, East Fairmont hasn’t played more than one more game than the regular season in a long time. That’s our ultimate goal, to get a chance to get in the top sixteen.”

East Fairmont is led by senior running back/linebacker Will Sarsfield. He is the team’s leading rusher and second-leading tackler.

“He kind of holds guys accountable. He had a pretty solid game for us last week. I think he had 9 carries for 141 yards. And on the defensive side, I think he had 14 or 15 tackles, an interception and a sack. He definitely lives by our team motto in speaking by our actions.”

After starting the second half of the 2020 season at quarterback, sophomore Ian Crookshanks has developed into a solid signal caller.

The Bees opened their season with a 28-21 loss at county rival North Marion. East trailed 21-0 at halftime before pulling within seven points in the third quarter.

“At halftime we looked at our kids down 21-0 and said, ‘Listen guys, we have to come out and do what we are supposed to do, trust each other and come out and play. Let’s not roll over. Those days are over’. To our kids’ credit, they came out and crawled back into the game. We made it a football game. Give North Marion credit, they made a play or two more in the second half.”

Eakle came to East Fairmont in 2019 from Tucker County. He was an assistant football coach and worked alongside legendary TCHS head coach Tom Gutshall in basketball and track. Eakle says some of Gutshall’s coaching lessons and philosophies have followed him to Pleasant Valley.

“The expectation he brings to the table with the kids at Tucker County was that the kids played hard for him. With his basketball teams, we didn’t always have the best athletes but we were definitely the most scrappy teams in Charleston and we came down there ready to play whether we were a 2-seed, a 3-seed or a 6-seed. It didn’t really matter to us.

“The same way in track and field. We were blessed to have great kids who worked hard for us to win a state championship in track and we don’t have a track in our county. And it snows the week of the state track meet. Those kids were hard-nosed kids and a big part of that was [Gutshall’s] expectations.”

“We are honest with our kids. We sit down with them, usually on Tuesday when the polls come out. We know kids are looking at them. And we say, ‘Listen, here’s where we are at and this is what this week can do for that’.

“We have made the playoffs three times in a hundred years at East Fairmont. So for me to sit here and tell you that our kids are not looking at that would be absurd.”