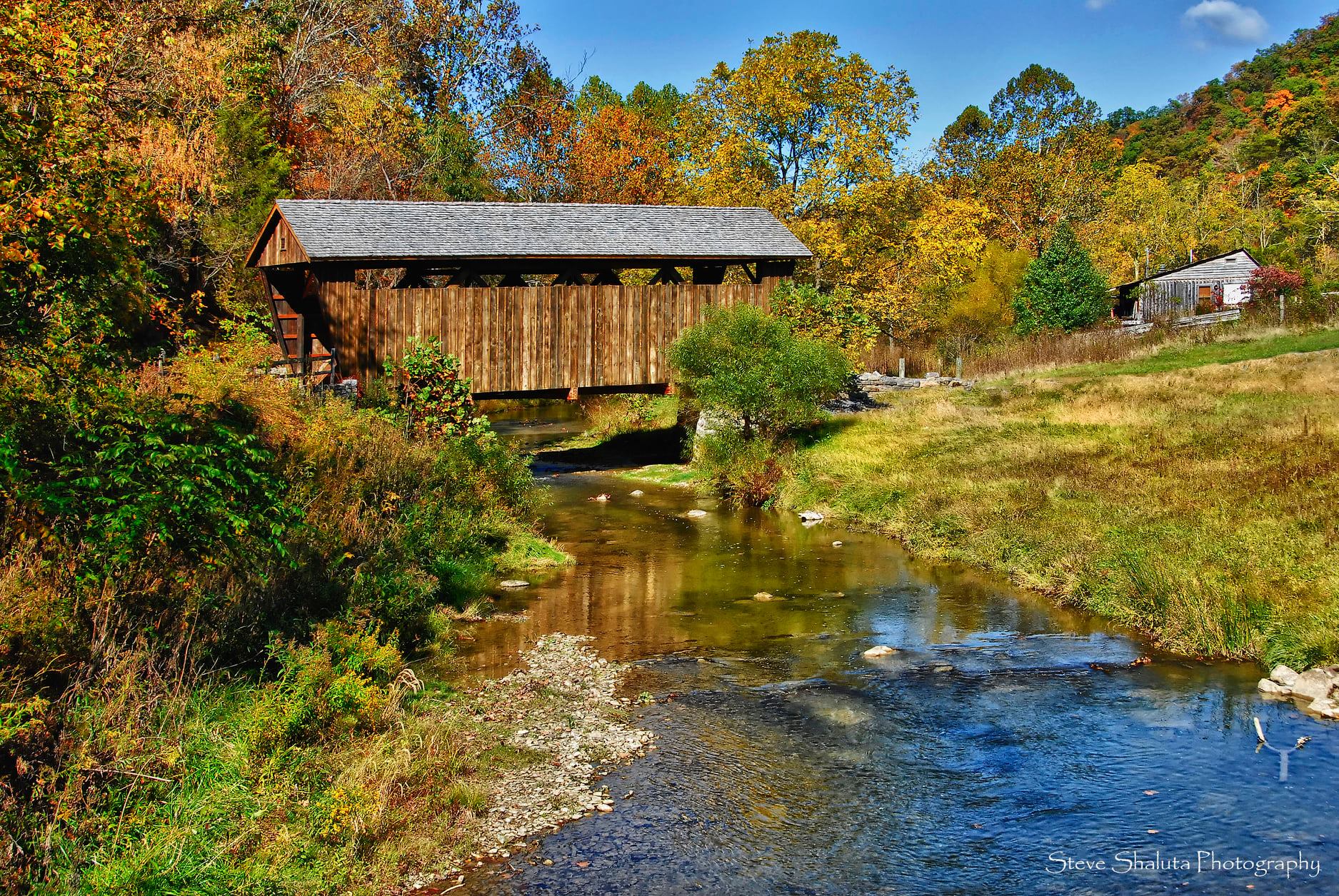 CHARLESTON, W.Va. — Autumn weather is finally arriving to stay in West Virginia. The National Weather Service in Charleston forecasted the temperatures in the 80’s will be the last time we see those for a while. Those are fueled by a flow of southernly air, but Friday night the pattern will take a dramatic turn as a major cold front starts pushing into the region which will usher in cooler weather for Saturday.

The cold front will create some moisture and rain activity, but most of that will be gone by Sunday morning leaving behind dryer and cooler temperatures.

“It looks like it’s going to be here to say. Looking into next week we’re only looking at highs in the mid 60’s to lower 870s,” she said.

Higher elevations could see the chance for frost on Sunday night, but Lewis said high winds may help keep that from happening. The bigger threat of frost is set for Monday night into Tuesday morning.