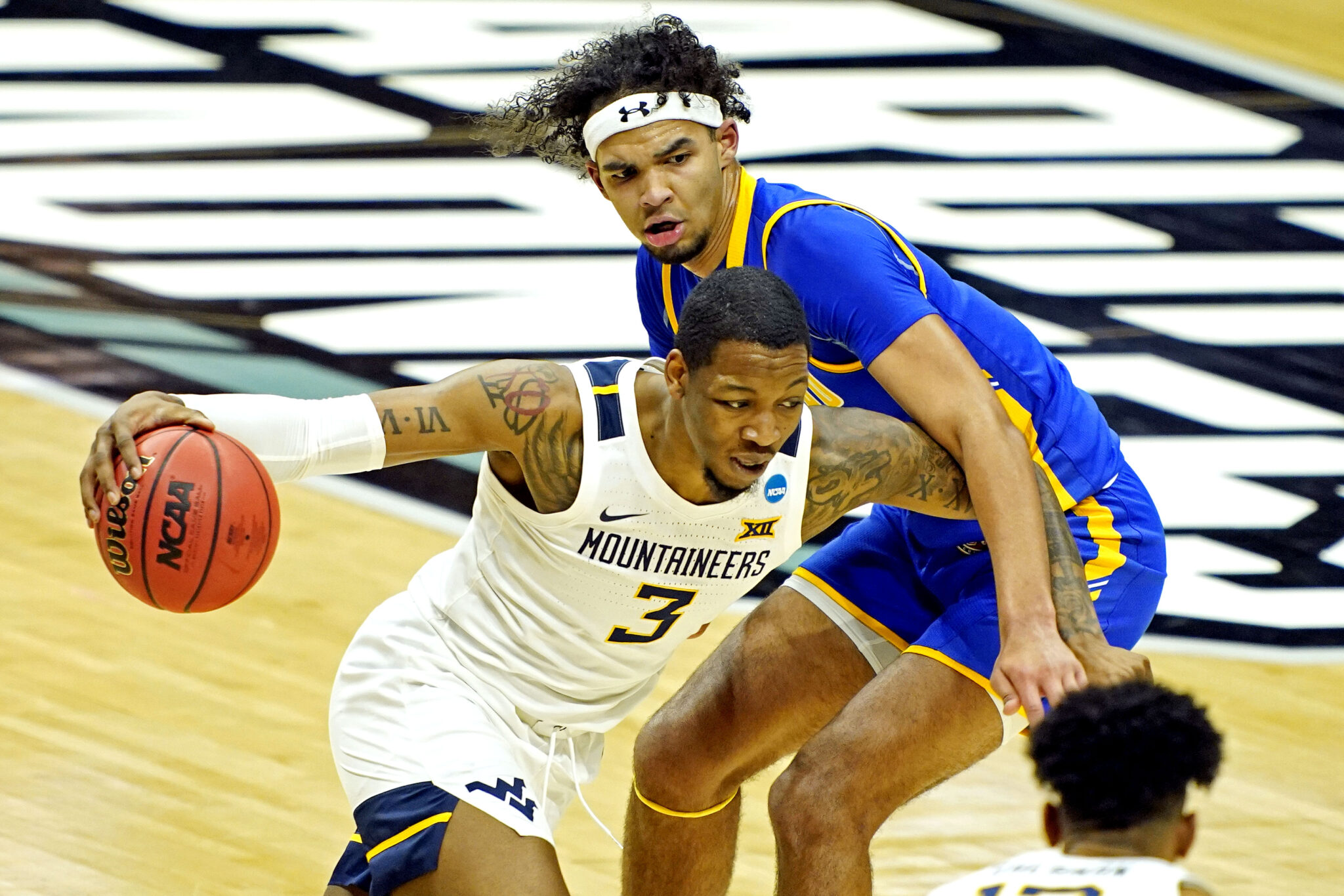 MORGANTOWN, W.Va. — When his second season at West Virginia and fourth playing major college basketball came to an end in March, Gabe Osabuohien announced in less than two weeks he would return to use a free year of eligibility and play one more season with the Mountaineers.

“What was in my head was losing to Syracuse,” Osabuohien said of WVU’s second-round loss to the Orange in the NCAA Tournament. “I didn’t want to go out like that; definitely not. I was so mad after that game.”

Considering forward Emmitt Matthews Jr. transferred to Washington and center Derek Culver opted to forego his remaining eligibility, it only added to the importance of Osabuohien’s return in a front court that will feature its fair share of fresh faces.

In addition to the return of Isaiah Cottrell after he suffered a torn Achilles tendon 10 games into his true freshman campaign, the Mountaineers added two transfers expected to offer an immediate impact on the interior in Pauly Paulicap from DePaul and Dimon Carrigan from Florida International.

A spark off the bench who made a habit of taking charges, Osabuohien will likely see his minutes increase from the 18.6 he played on average last season.

As one of the Mountaineers’ most experienced players, Osabuohien will be counted on to provide plenty of leadership. He will also look to increase his production after averaging 3.1 points and 4.1 rebounds, though statistics rarely give an accurate description of the impact Osabuohien makes in a game.

Osabuohien isn’t asked to provide much scoring punch and attempted only 83 shots in 28 games last season.

However, WVU coach Bob Huggins has noticed improvement in Osabuohien’s shooting that could help keep opposing defenses honest. In turn, that would lessen the attention on guards Sean McNeil and Taz Sherman, both of whom will be focal points of the offensive attack.

“I can’t believe how much better he’s gotten,” Huggins said. “I didn’t spend any time with him on his shooting. That was all him. He was in here every day pretty much all day.

“His mechanics were horrible. He’s really cleaned them up. None of our guys put any time in with him. I’d look down from my office and see him, and it’s like I was shocked when I saw the ball go in the first time. He’s not like those other guys. He doesn’t make shots like they do, but he is making shots now.”

Osabuohien’s offensive improvement was on display in Friday’s Gold-Blue Debut scrimmage when he made 4-of-7 shots while scoring 10 points, though he missed both three-point attempts.

The Arkansas transfer will continue to relish his role as one of the better defenders in the Big 12 Conference, and with Culver not around after leading the league in rebounding last season, he’ll also need to be more of a factor in what’s expected to be a collective effort on the glass.

“We still have me and Isaiah, and Pauly is kind of like me — a big energy guy, plays hard all the time,” Osabuohien said. “So I know he’s going to be able to come in and help rebound. Dimon, at 6-10, should be able to get in there, too. Our philosophy is we have two people opposite every time, so we’re sending two or three people to the glass every time and should be able to pull some. [Jalen Bridges] is going to come down and help rebound, too. It’s going to be a team effort.”

Whether it involves becoming more of an offensive threat, maintaining his status as a versatile defender or showing the way to the program’s new additions, one aspect takes precedence above all for Osabuohien.

“My role changes a little bit where ’ll have to help the team way more in every aspect,” he said. “The role definitely gets bigger, but it’s still the same role — my number one thing is making sure we win and doing whatever it takes to win.”