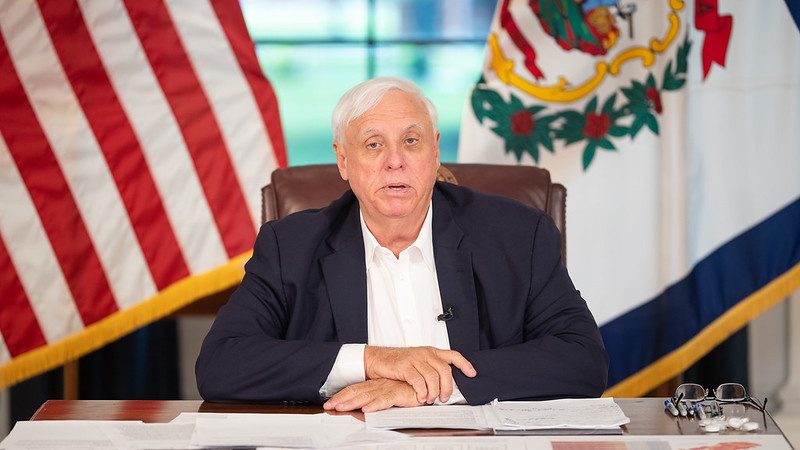 “Today we are announcing the lowest unemployment rate in the history of the state of West Virginia,” Justice said during a Wednesday morning online announcement.

According to WorkForce West Virginia, 3.2% of the state’s workforce was unemployed in September. That number was not seasonally adjusted. The seasonally adjusted rate for the month was 4.6% which represents the lowest in that category since August 2008,

Adkins said a few areas are leading the way over the last year.

Justice said the unemployment announcement along with the recent news about the state’s strong GDP numbers and plans for a $1 billion broadband initiative show West Virginia is going in the right direction.

“I believed, I believed all along what would happen with our coal and our gas,” Justice said.

The seasonally adjusted unemployment rate for September was 4.6%, down two-tenths of a percentage point from August. WorkForce West Virginia says the number of unemployed state residents decreased by 2,100 for the month.