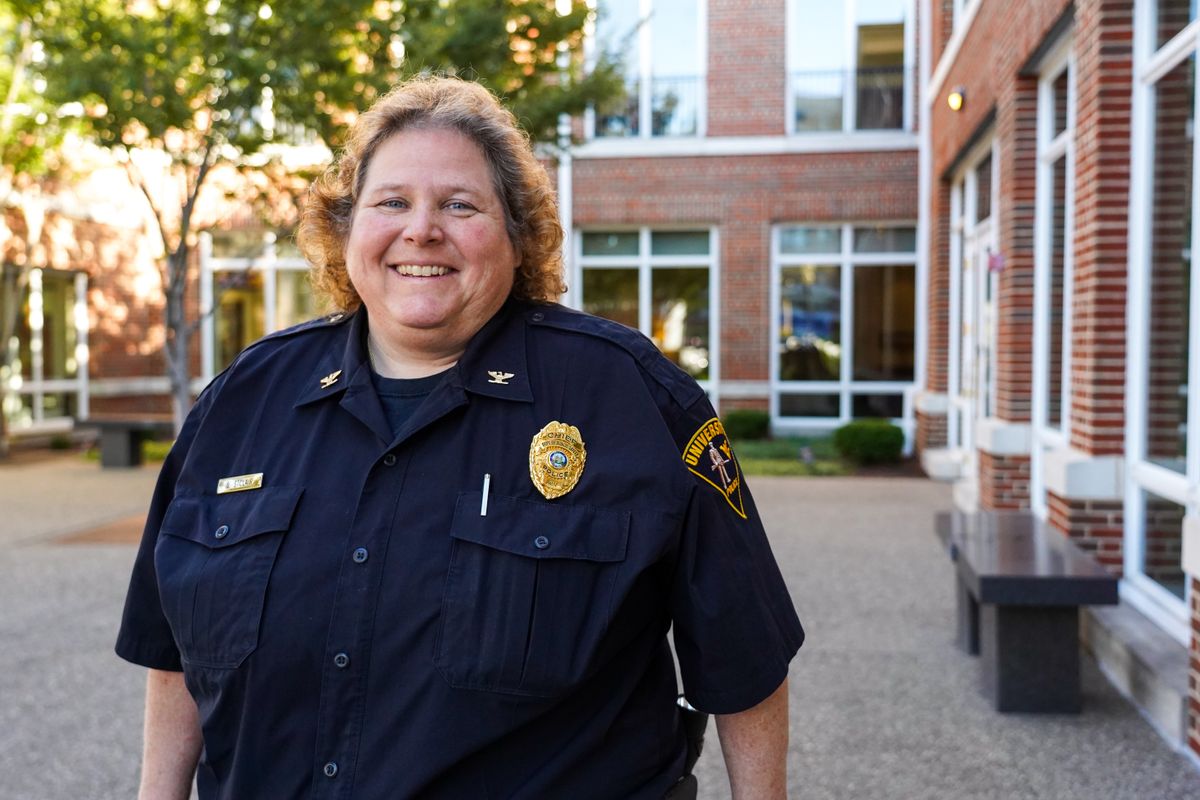 St. Clair, who has 27 years of experience in public safety, is the first female chief of the institution’s police force.

“My passion for the department, WVU and the Morgantown community runs deep, and I look forward to leading University Police,” she said. “I’ve served in several roles in this department, always with an eye on keeping our students, faculty, staff and the entire campus community safe and engaged in safe activities.”

St. Clair joined the University Police force in 1994 while studying criminal justice at Fairmont State University. She graduated from the West Virginia State Police Academy in 1995.

St. Clair has served in several supervisory roles; in 2018, she was the first female to earn the rank of captain. She has also received several training certifications, and she completed Penn State University’s Police Executive Development program earlier this year.