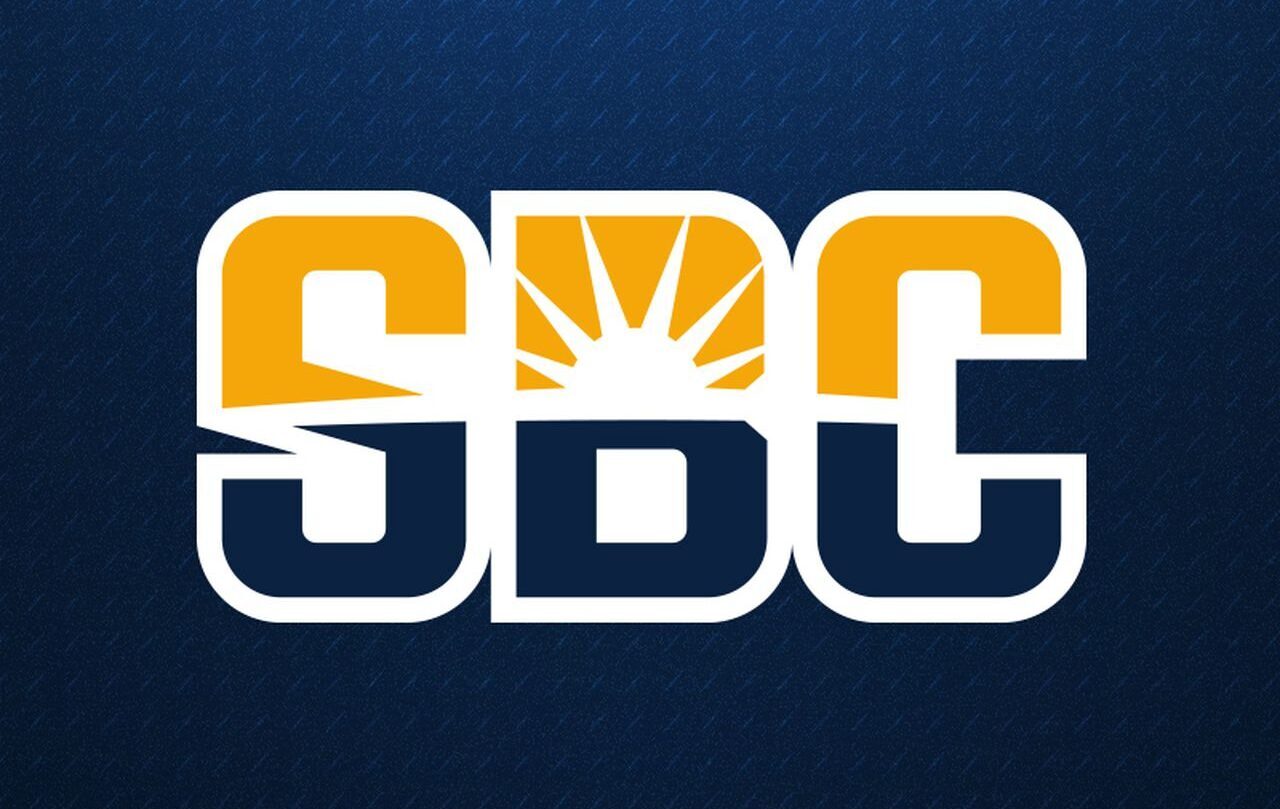 HUNTINGTON, W.Va. — Marshall University athletics may be leaving Conference USA and on the way to the Sun Belt Conference, according to multiple national media outlets.

Dennis Dodd of CBS Sports reported Friday afternoon that the Sun Belt will invite four schools to join, including Marshall, as soon as next week. The other three schools included in the report are fellow Conference USA members Southern Miss and Old Dominion as well as current FCS football member James Madison.

@SunBelt will invite James Madison, Marshall, Southern Miss and Old Dominion as soon as next week CBS Sports has learned. Other outlets have reported next week. Differing timelines at this point. Not sure who reported first but @MattBrownCFB and @collegead were on it.

The Athletic’s Chris Vannini has stated that the league feels confident in adding those four institutions, but “has not yet secured commitments from all of them, per sources.”

What I reported @TheAthletic earlier this week remains the case.

The Sun Belt is targeting up to four additions in Southern Miss, Marshall, Old Dominion and James Madison. The league feels confident, but has not yet secured commitments from all of them, per sources.

One hold up to an official deal with the Sun Belt may be Conference USA making a last-ditch effort to keep Marshall and Old Dominion while adding James Madison and Liberty, according to the Action Network.

Next week is already scheduled to be an important week for Marshall, as the university’s Board of Governors will name a new president on Oct. 28.

Marshall Board of Governors Chairman Patrick Farrell said Friday that the institution will give the new president a chance to provide input on the conference affiliation.

The Marshall Board of Governors will name a new president at next Thursday’s board meeting. We’re going to wait until the new president has a chance to provide input before making a decision about our athletics conference affiliation. We’re confident we are in a great position.