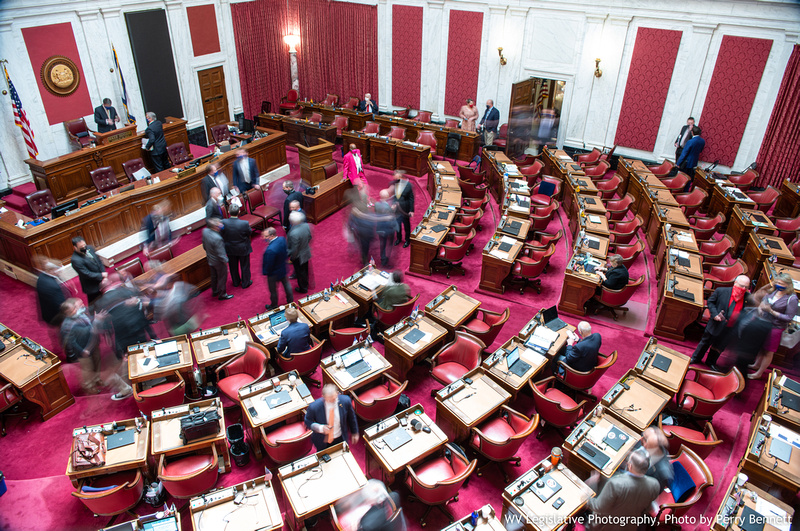 CHARLESTON, W.Va. — The House of Delegates is rolling out an online portal to field concerns and complaints regarding cable and internet service from Suddenlink.

Linville testified earlier this month before the state Public Service Commission in connection with the commission’s ongoing review into the service provided by Suddenlink. The PSC has yet to make a final ruling in the case. Linville said the online portal is another way to make sure Suddenlink is doing what it promises its customers it will do.

“We’ve got to make sure we hold them accountable and they’re making the investments necessary to serve West Virginians well and if they won’t then we’ll find someone else,” Linville said.

Suddenlink told MetroNews on Monday it is continuing to work on improving services.

“Suddenlink is dedicated to providing our customers with the best connectivity experience possible, including exceptional service and support. In fact, we’ve made recent upgrades to our customer care system and have more planned to ensure our customers are receiving timely and expert help, and have already seen increases in customer satisfaction due to these investments,” the company said. “We look forward to working closely with the House of Delegates to respond to and resolve any customer concerns that are submitted.”

The City of Charleston has opted for competition in the cable television and internet market.

“When you just have one provider, it doesn’t matter who it is, that can bring a lot of challenges, a lot of difficulties,” Goodwin said Monday.

The city’s Select Committee on Cable Franchise was scheduled to hear from CAS Monday evening. The application will eventually reach Charleston City Council for consideration.

Competition is a positive, Goodwin said.