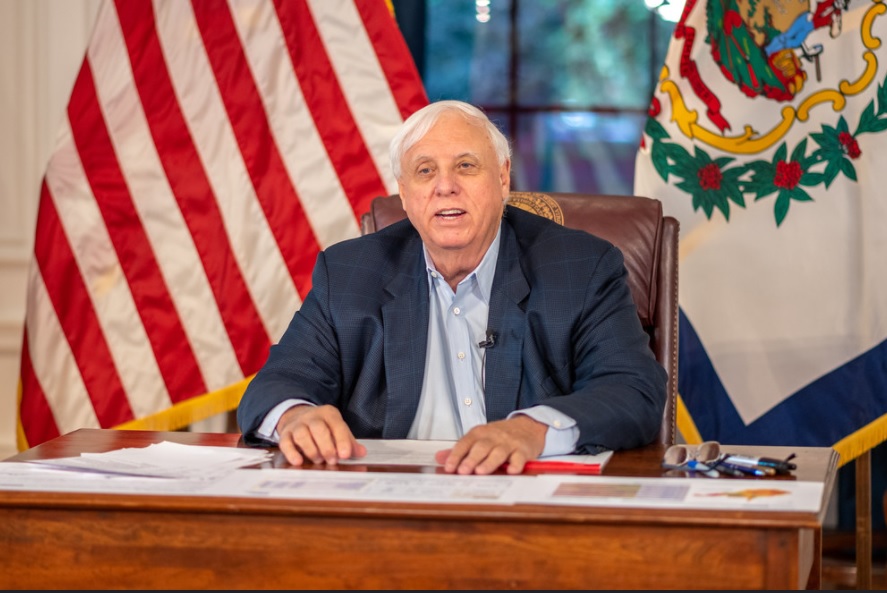 The numbers show only 8% of those 50 and older have received a booster and 15% of those 65 and older.

Justice said those numbers would likely increase in the coming weeks with the recent approval of boosters for those who received their first two shots from the Moderna or the Johnson & Johnson vaccines. Also the state began administering booster shots for thousands of nursing home residents a few days ago. That process is expected to be completed by the end of the week.

Justice said he’s still concerned that there are many residents who believe they are safe after two shots.

“The vaccine has worn off if you’re six months out,” Justice said. “It’s not gone but absolutely if they don’t get their booster shots we’re going to have to get more body bags.”

The DHHR says lists 253 breakthrough deaths or 0.028% of those fully vaccinated who have died from COVID-19.

An advisory panel with the Centers for Disease Control (CDC) meets Tuesday and is expected to approve a reduced dose of Pfizer vaccine for children ages 5-11.

“So we hope that parents will choose to fully vaccinate their 5-to-11-year-old children. That’s really important to prevent the risk of Long COVID, the uncommon risk that that these children may experience severe disease if they do get infected, and also to reduce the transmission and continue to reduce the risk for all West Virginians of developing COVID-19 and ending up in the hospital or, even more concerning, to end up on the list of names that the Governor reads during every press briefing,” Marsh said.

Hoyer said the state has a distribution plan ready to go.