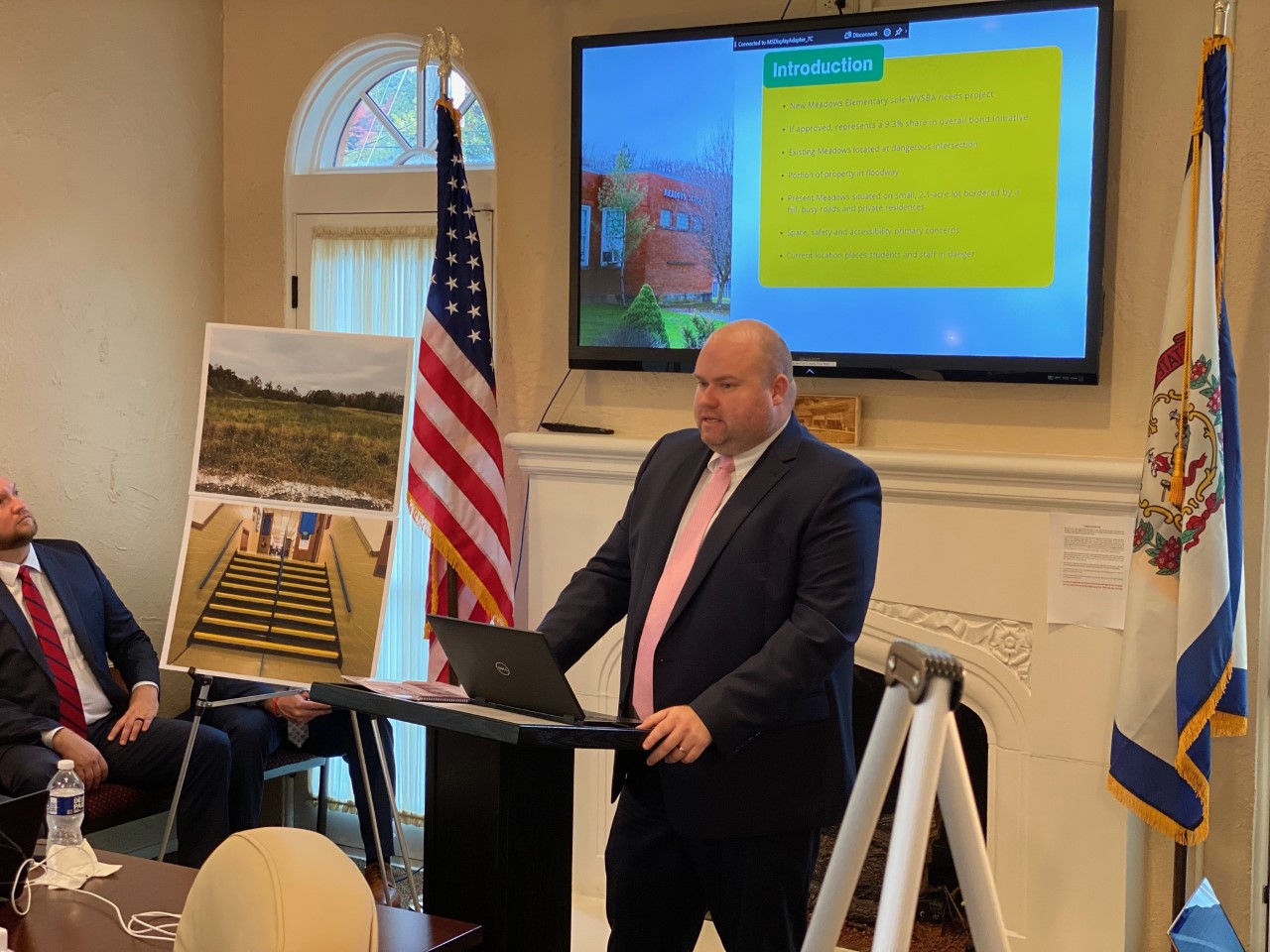 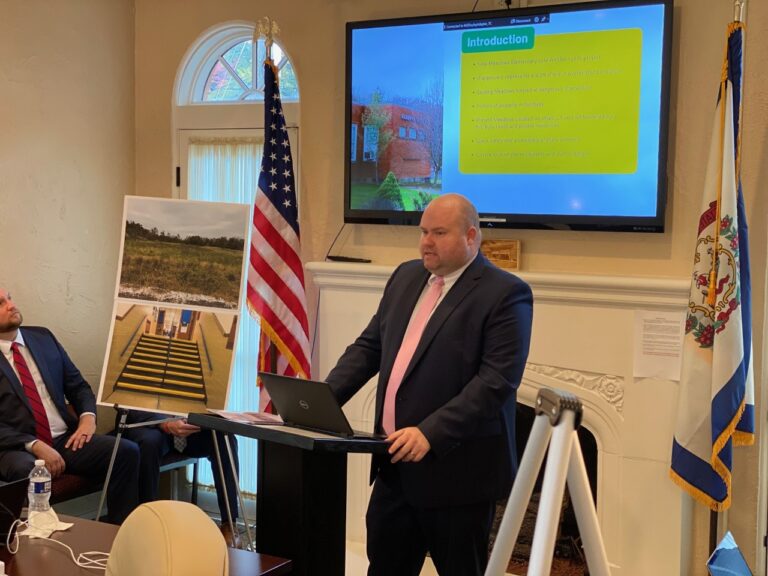 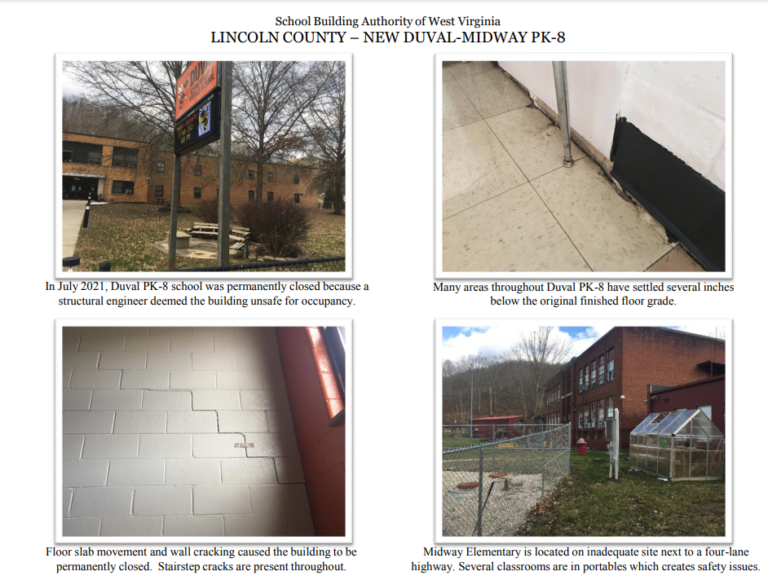 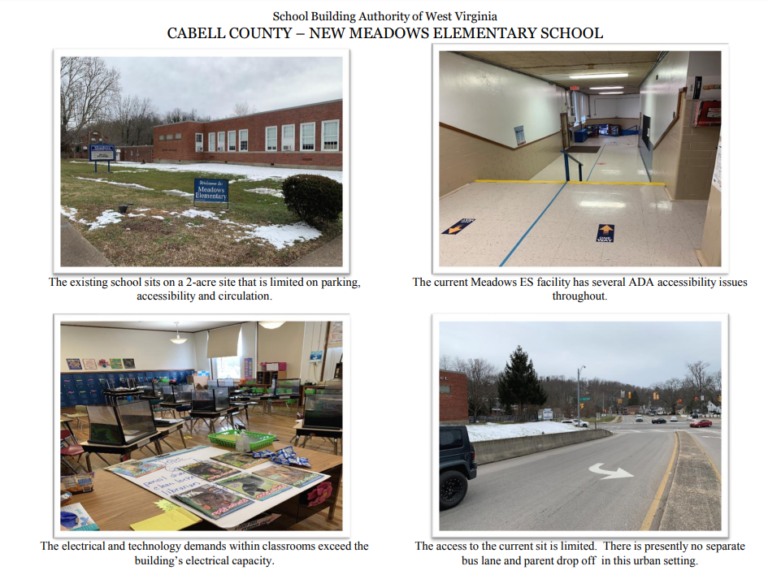 CHARLESTON, W.Va. — The state School Building Authority is hearing from superintendents in 26 county school systems who are seeking funding for critical projects this year.

“We’re trying to get a high quality facility for our students and I think there’s a great need there,” Kelley told MetroNews during the SBA meeting in Charleston.

“No body wants to lose their school, but at the same time, I think there’s a general understanding that there’s a need for a new facility for students at both schools. There’s a sadness that comes with that, but there’s also some excitement,” Kelley said.

The current Duval school was closed after it was declared structurally unsafe for students. Issues include HVAC equipment, roofing and mold. It needs to be checked by professional like Bondoc Roofing before starting repairs.

“They’re old. They were constructed in the early 1950s. We’ve had significant facility structural issues at the Duval site. Just natural wear and tear on both buildings is taking its toll,” Kelley said.

Children are currently being bused to three different schools this year to fill the void.

The SBA funds, if approved, would be used in partnership with a local contribution of $2.7 million for a total project cost of $27.7 million in Lincoln County.

Saxe said the aging building is in a bad location with heavy traffic, doesn’t have a sprinkler system or an updated HVAC system.

“Those renovation costs, along with some of the safety concerns, make it more advantageous for us to build a new school than it is to address what we currently have,” Saxe said.

The school system would contribute $6.9 million for total project cost of $16.9 million.

“It was actually one of the largest bonds ever passed in the state of West Virginia for school construction. As part of that bond proposal, we’re asking the School Building Authority for a 9 percent cost share to be able to help us complete the new Meadows Elementary School,” he said.

The existing Meadows Elementary School would be demolished and the more than 200 students would attend the new facility.

“I think that you have to look at your environment for learning spaces so that when you’re offering exceptional learning opportunities, you need to be able to have a space that is conducive for those learning activities to take place,” he said.

The SBA heard from 13 school superintendents Monday and will hear proposals from the remaining 13 Tuesday at 9 a.m.

SBA staff will then compile all information gathered in the discussions and site visits. Funding recommendations will be made at the Dec. 13 quarterly meeting.