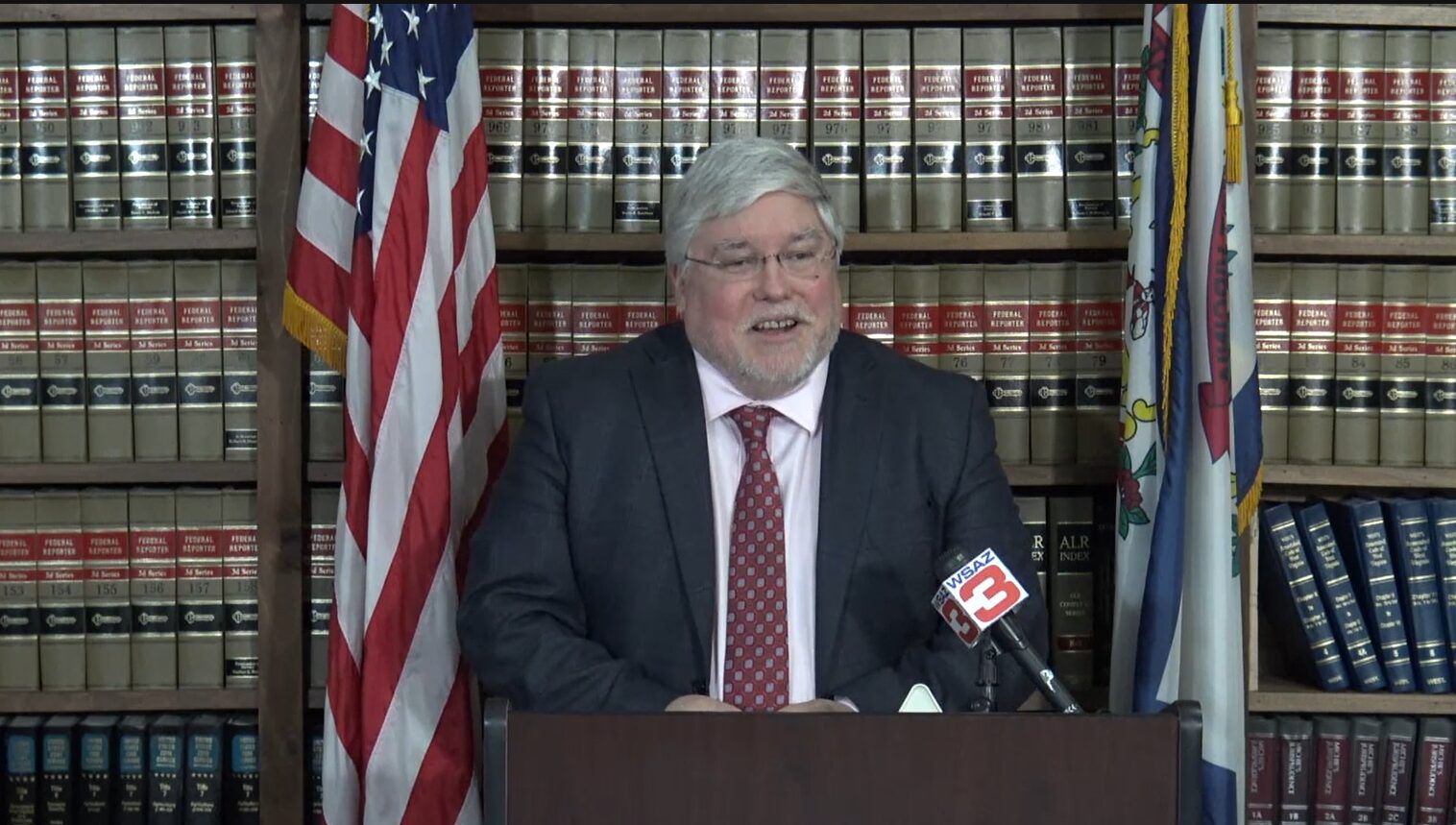 CHARLESTON, W.Va. — State Attorney General Patrick Morrisey said Tuesday he expects the appeal West Virginia and 19 other states have before the U.S. Supreme Court on the Environmental Protection Agency’s authority to regulate air emissions to be heard next February.

Morrisey held a news conference in response to the Supreme Court’s decision last week to take up the appeal.

The Republican attorneys general in 20 states want the High Court to overturn a D.C. appeals court ruling that struck down a Trump administration policy that gave states more power to regulate emissions. Morrisey said the lower court ruling gives the EPA too much power.

“The argument that a barely used provision of the Clean Air Act gives EPA unbridled authority to do whatever it wants to do with climate change, whenever and however it wants, is a massive overreach of any federal power that’s been provided to them by Congress,” Morrisey said Tuesday.

He said the expansion would allow the EPA to regulate emissions for things like factories, hospitals and hotels.

“Congress has never given the EPA a blank check to address climate change,” Morrisey said.

He added states should play a role in emission standards like the Trump administration rule allowed.

“Under our Constitution, West Virginia and other states are entitled to a place at the table when fundamental and transformative federal policy is at stake,” Morrisey said.

“If you dramatically reduce the use of coal and oil and gas in the kind of timeline they are suggesting here—the price for individual consumers on the power grid goes through the roof,” Morrisey said.

Morrisey said his office would continue to provide updates on the case it will argue before the Supreme Court. He said February arguments would likely result in a July 2022 decision from the Court.